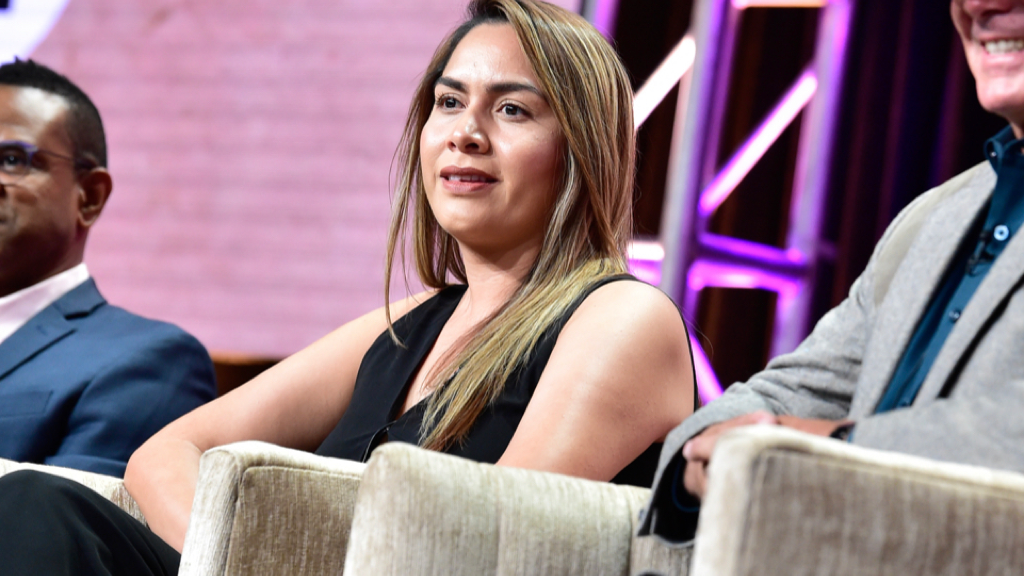 A school principal at a Florida elementary school is helping her students and their families, the majority who are migrant workers, stay protected and informed during the coronavirus pandemic.

Zulaika Quintero’s journey from harvesting crops as a child to becoming the principal at the Immokalee Community School has given her the insights to help empower her community during the current crisis.

At the age of 3, Zulaika and her family left their home in Zacatecas, Mexico and crossed the Rio Grande on a rubber raft. “We crossed at different times, some of us crossed with my dad, and later my mom came,” Quintero said. “My mom crossed separately, just to make sure, in case one of them got caught the other one wasn’t.”

Zulaika’s family made their way to Immokalee County, where she lived as an undocumented student. Growing up, Zulaika either started her school years late or left for five weeks during the early Fall, since the Quintero family worked throughout the southeast during the harvest season.

Elva (Zulaika’s sister) and Zulaika Quintero (from left) worked alongside their family in Florida, Georgia, Missouri, Tennessee and the Carolinas. Photo: courtesy of Zulaika Quintero.

Her work eventually led her to the Immokalee Community School, where she now oversees the bilingual elementary school of 244 students, where 90% of them come from migrant families, she said.

“Many of our students come with Spanish being their dominant language, and it takes them a little while to adapt to the English language,” Zulaika said. She implemented the dual-language program when she took the helm as principal, increasing the school’s rating from a D to a B-rated institution.

Many of Zulaika’s students face a major challenge in state testing, since English-based tests represent a disadvantage for many Immokalee students who would fare better if the tests were in Spanish.

Despite those challenges, now the Immokalee community is facing many more due to coronavirus. Like multiple other schools, Immokalee students are adapting to a distance learning model in response to shelter-in-place orders around the country.

While Zulaika and her team of educators focus on helping their students access technology, free internet, and hotspots, Spanish learning resources remain unavailable to dual-language program students, she said. “Online resources are scarce for our program right now,” Zulaika, said. “We don’t have the same tools and the same opportunities that we do for our English program.”

While all of Immokalee’s students are schooling from home, many of their family members, including Zulaika’s father and brother, are still working in fields. The impact of this reality led Zulaika’s team to begin serving dinner for families from 4 to 6 p.m. at the school, when many farmworkers come home after finishing their shifts.

While it is uncertain when schools will reopen to students, or when the nation will return to any semblance of normalcy, Zulaika continues to look at ways to support the immigrant families in her school. And this educator who was once living a very similar experience as an immigrant child, with parents working in the fields, is an exemplary beacon of hope for her pupils and the Immokalee community.