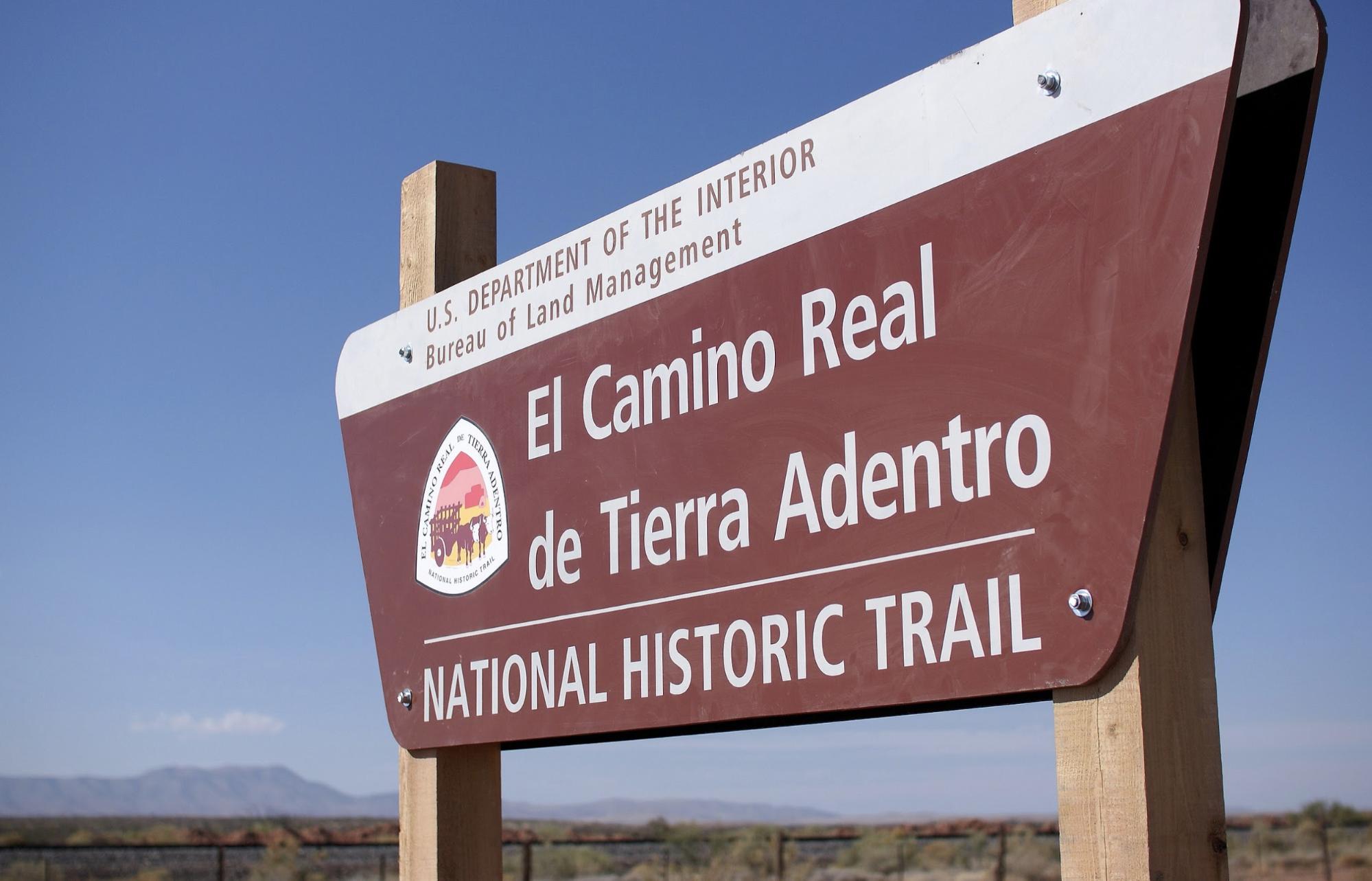 While most of the country is under stay-at-home orders due to the coronavirus pandemic, a New Mexico state proposal aims to infuse life and funding into a national historic trail. Local leaders are eager to promote and preserve the trail’s unique history, where conquistadors, missionaries, and Native people once traveled, and offer visitors a unique experience once the country reopens.

This vast historical camino was recognized by Congress as a National Historic Trail in September 2000. In Mexico, an 870-mile strip of the trail from Mexico City to Valle de Allende is recognized as a United Nations Educational, Scientific and Cultural Organization (UNESCO) World Heritage Site.

Spanish trade and exploration had already been thriving, in what is the United States’ modern-day southwest, long before the colonial New World established themselves in places such as Roanoke, Jamestown, and Plymouth. When 16th Century Spanish conquistadors set foot in Mexico seeking gold and land for the Spanish monarchy, they found both in abundance and often took them by force.

Clashes between Spanish conquistadors and Native tribes, like the Chichimecas and Apaches, often disrupted Spain’s goals to develop Christianized presidios, missions, and haciendas throughout Mexico, modern-day Texas, and New Mexico.

And the discovery of silver further escalated hostilities between the Spanish and Native tribes as Spain used El Camino Real to transport the metal back to their newly developed towns for trade.

But Spain’s consistent intrusion led to the forty year-long Chichimeca War that saw raids on Spanish settlements and caravans on El Camino Real and battles leading to thousands of casualties on both sides.

Following 300 years of Spanish occupation, the Mexican people raised arms for independence. The Mexican War of Independence, fought from 1810 through 1821, saw El Camino Real used as a passageway by both rebels and Spanish forces for relaying messages into central Mexican cities and towns and for transporting troops and supplies. After 11 years of fighting, Mexico won its independence from Spain.

A dispute between Mexico and the United States over ownership of the southern border led to the Mexican-American War that saw El Camino Real forever split between two nations. Mexico’s loss forced them to relinquish ownership of their northern territories including what is now California, New Mexico, Utah, Nevada, Arizona, and Colorado to the United States.

State legislators want to shine a light on the untold native stories of El Camino Real with the new House proposal. “I think it is a diamond in the rough that we have in this state, and I think we all need to work together to make this a reality” Rep. Susan Herrera, said.