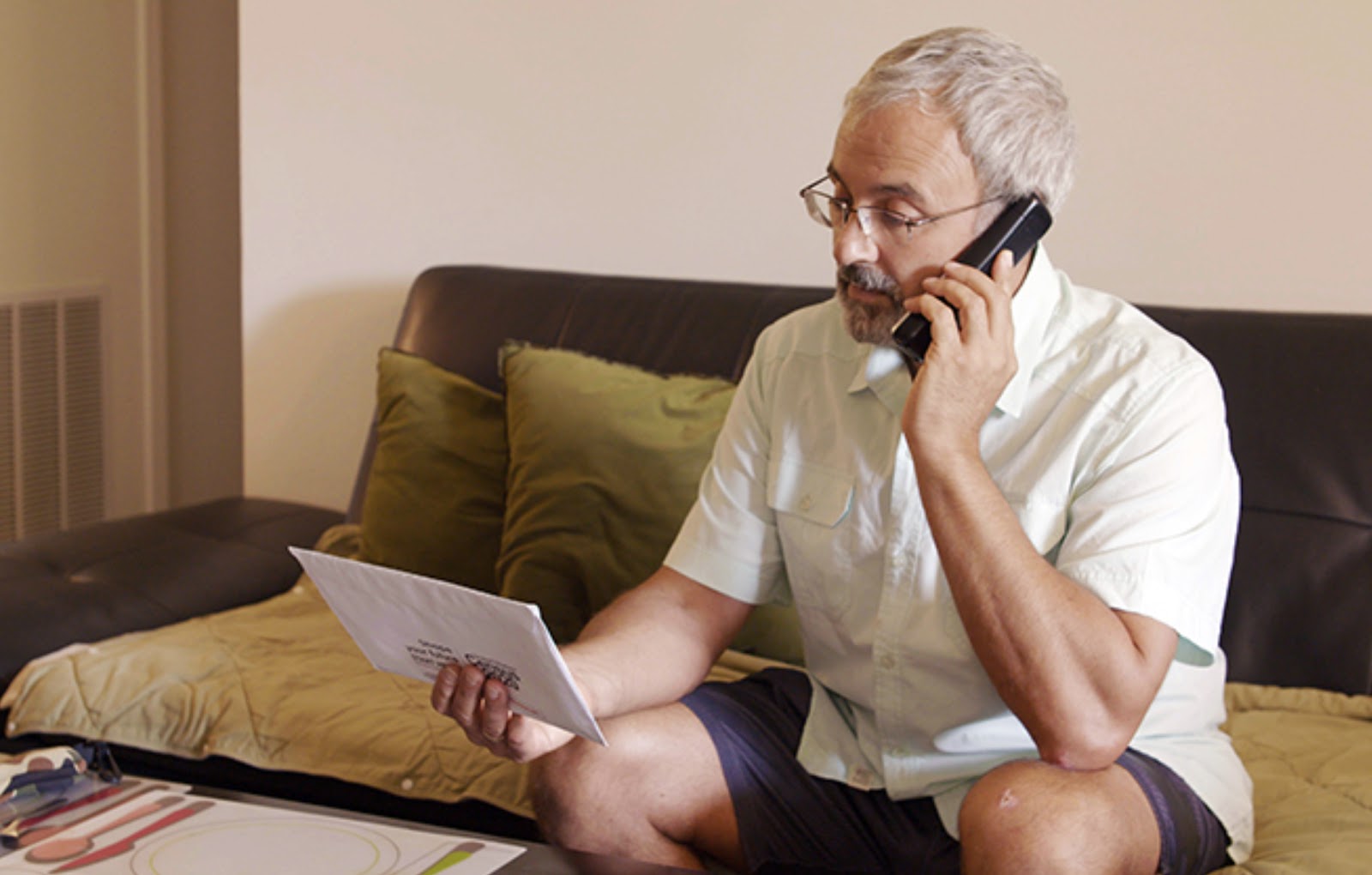 Movement to ensure Latinos are counted in the Census is underway

The 2020 Census is underway nationwide and the Latino community in marginalized neighborhoods across the country is mobilizing to ensure an accurate count, noting low results so far.

Reporting household numbers during the Census is vital to Latino communities because it dictates the amount of federal funding and political representation communities will receive. States such as  Illinois and Texas, that are reporting low Latino participation in the Census, due in part to the spread of coronavirus and stalled outreach efforts, still have time to improve.The national response rate was around 36.2% on March 31, according to the Census Bureau.

In Chicago, home to one of the largest Latino populations in the United States, Latino neighborhoods like Little Village and Brighton Park reported a Census response rate of around 30% of households by the end of March. That’s slightly higher than Los Angeles, and about the same as Houston, both cities with high Latino populations.

Some community experts believe the low reporting numbers are linked to the country’s pause on normal life caused by the global coronavirus pandemic and the Trump administration’s anti-immigrant rhetoric. “I think it’s a perfect storm,” Rob Paral, a Chicago based demographics consultant told the Chicago Tribune. The low Census reporting is partially due to the presence of the U.S. Immigration and Custom Enforcement (ICE) in the city, and people being “very worried about what the president is going to do from one day to the next,” he said.

Because of the coronavirus, Census workers have been forced to postpone key outreach efforts designed to assist members of the Latino community. “Everyone doesn’t have a computer, everyone definitely doesn’t have internet,” Cesar Nuñez, Organizing Director at Enlace Chicago, told the Chicago Tribune.

In Texan, communities like Dove Springs in Austin, where door-to-door outreach was seen as vital to increase participation, all Census boots-on-the-ground operations have been postponed until at least Apr. 15. “We’ve been working on this since last year to figure out a more accurate approach,” Jesus Becerra, social media operative for Contamos (We Count) Austin, told NBC.

While participation has been low, many Latino organizers and advocates remain focused on driving up Census engagement. “Imagine how much more money we get back and more fighting we can do as a community. We can have our parks taken care of, infrastructure, free lunches at school,” George Morales, Travis County constable in Texas, told NBC, “I want what every other community has.”

There is still time to mobilize to be accurately counted before the Aug. 14 deadline. Ways you can help: