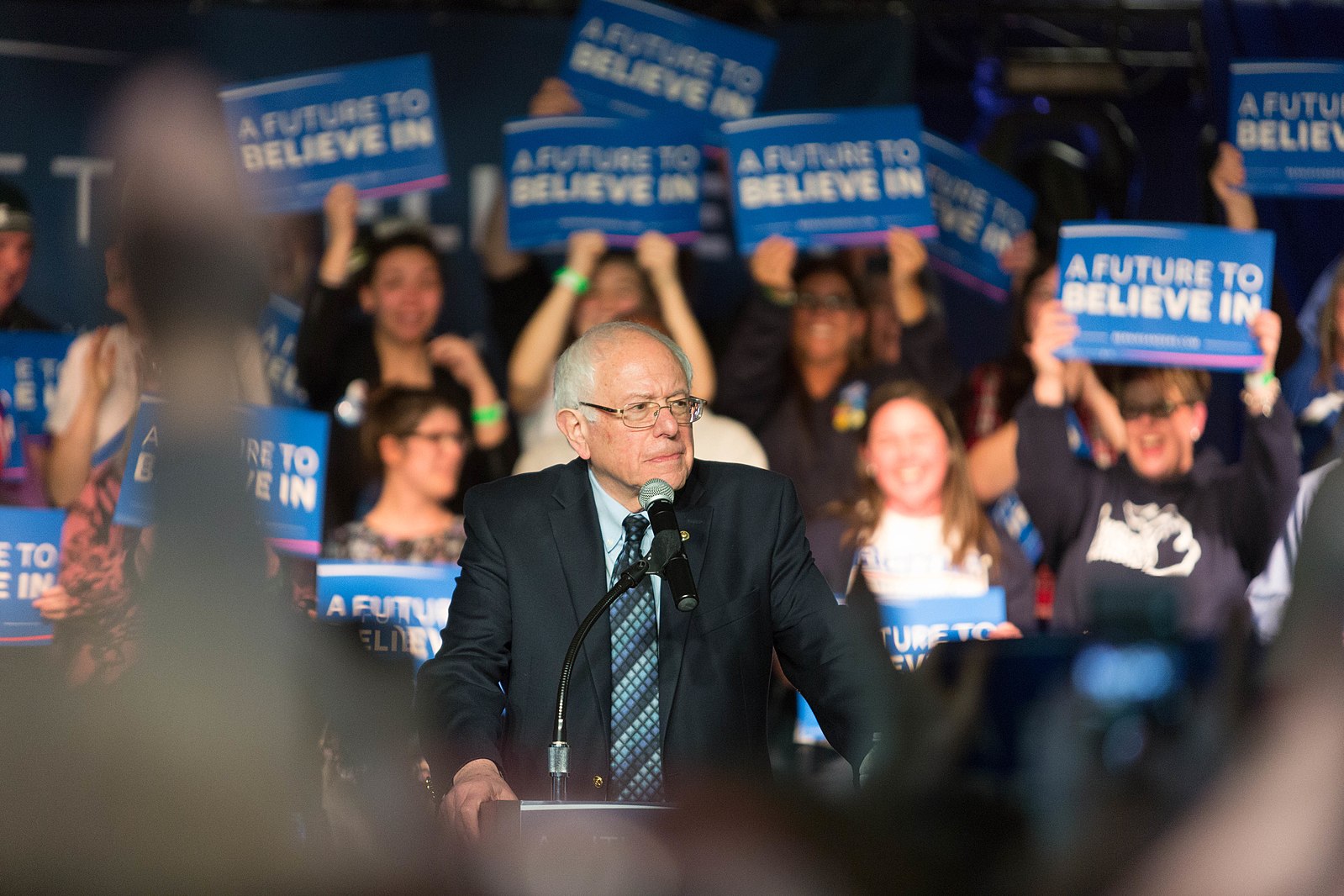 Senator Bernie Sanders suspended his campaign for presidency on April 8, in the midst of two unprecedented catastrophes— the coronavirus and its subsequent economic downturn. This decision positions former Vice President Joe Biden as the 2020 Democratic Presidential candidate. Latinos had supported Sanders in large numbers and, moving forward, apparent nominee Biden would benefit from securing these votes to defeat President Trump.

Sanders’ campaign changed history with the most money and contributions in individual donations than any other campaign. At the beginning of March, he had raised $167 million in total. It was funded by individuals without corporate PACs, committees that can spend unlimited money from corporations, associations, or individuals with political interests.

Sanders was largely known for his young base — young people who came out to vote for him above any other candidate, with 76% of voters under the age of 30 across 6 states on Super Tuesday. Latinos were also disproportionately drawn to his policies, having boosted his wins in the first three states to vote for the primary. Latinos donated $8.3 million to the Sanders campaign in 2019, more than to any other candidate.

Aside from proposing critical immigration reform, the broad support from Latino voters can be explained by Sanders’ platforms that centered around poor and working-class people in the United States, like Medicare For All, advocating for free public college for all, regardless of class, location or immigration status, along with the cancellation of all student debt.

Latino support for the Sanders’ campaign was “undeniable”, said Marisa Franco, co-founder of the Mijente grassroots and digital organization. “He’s working for it. Because his platform speaks to our people and because of the concept of palabras,” she said in March.

In the past decade, since the 2008 housing crisis, U.S-born Latino communities and individuals have been economically crushed — never having fully recovered from the recession. Now, during the coronavirus pandemic, Latinos are suffering and dying at exponential rates, and feeling the pressures of sky-rocketing unemployment. Sanders campaigned on a platform that would have ameliorated the everyday financial conditions and healthcare of people affected by this economic crash.

In November, 32 million Latinos will be eligible to vote, and it’s no secret that in order to win,  a candidate needs our support. In the coming months, Trump and Biden will be campaigning to win over this group that largely supported Sanders.

In his response to the suspension of the campaign, Biden acknowledged the power of the Sanders’ movement and acknowledged recognition of the ‘ideological debate’ that Sanders said he’d won. After Sanders’ announcement, Biden Tweeted this message: “And to Bernie’s supporters: I know that I need to earn your votes. And I know that might take time….You’re more than welcome: You’re needed.”