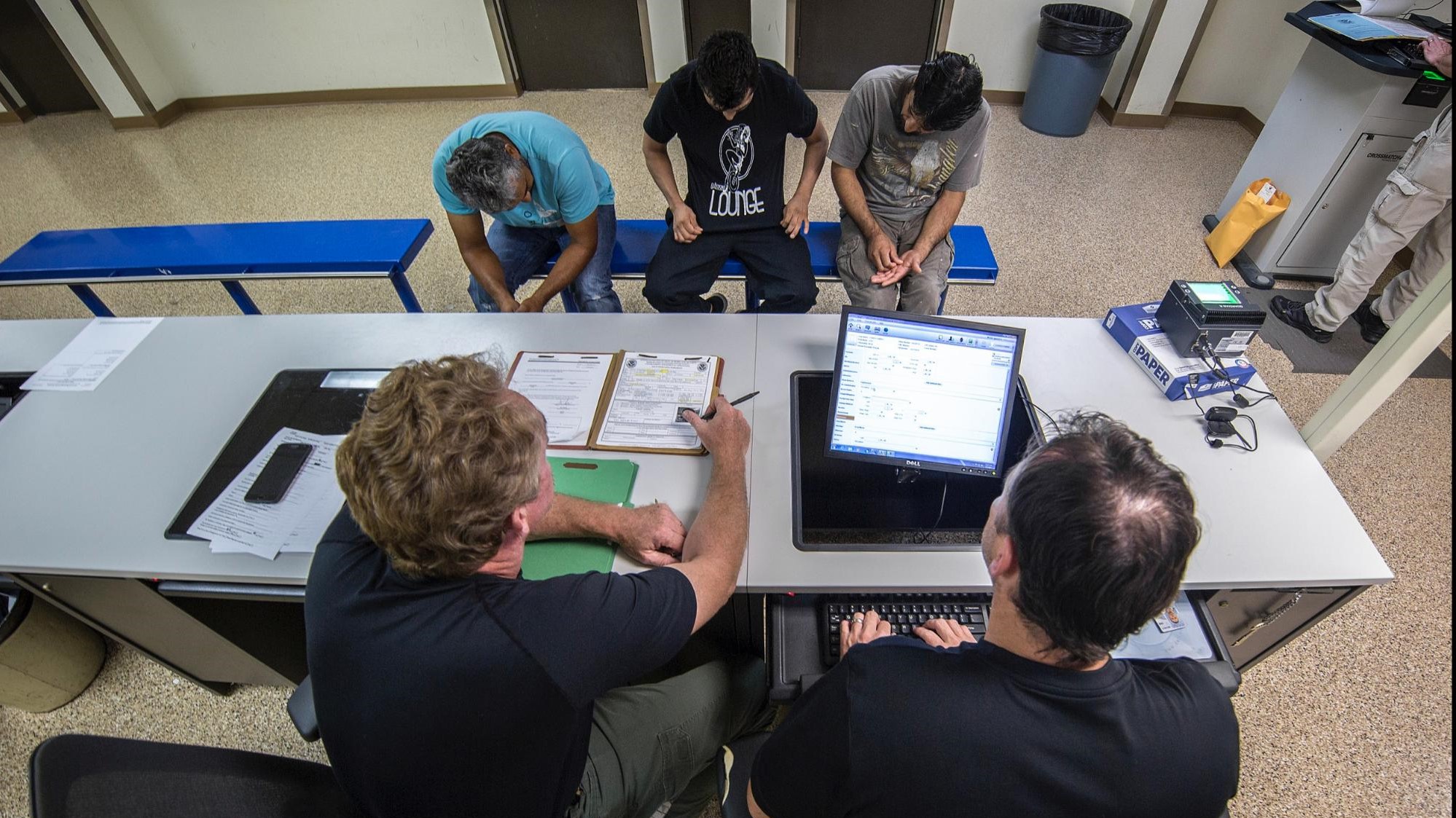 Immigration officials are gearing up to begin harvesting undocumented detainee DNA beginning this week. The federally approved measure has led immigration advocates to claim the practice will violate privacy and potentially lead to biometric surveillance.

U.S. Immigration and Customs Enforcement’s (ICE) focus on collecting DNA samples from detained undocumented persons has been approved by the U.S. Department of Justice (DOJ). The collected DNA samples will be sent to the Federal Bureau of Investigation (FBI) for crime scene comparative analysis.

The October, 2019 order was held up because of a public comment period that allowed Americans to recommend amendments and post their thoughts online. Although 40,000 comments and signatures were garnered by civil rights groups and public citizens, no amendments were issued during the process.

The March 6 final rule, issued by the DOJ, has set the Trump Administration’s plan to collect hundreds of thousands of DNA samples in motion.

And while the federal order is protected by the DNA Fingerprint Act of 2005, allowing government agencies to collect arrested and detained persons’ DNA samples, the Trump Administration’s immigration policies have fueled concerted federal efforts to target the undocumented population.

Civil rights activists claim this practice violates basic human liberties. “The forcible collection and retention of DNA from hundreds of thousands of individuals each year would constitute a large and unjustifiable step toward full population surveillance,” the American Civil Liberties Union wrote in their November public comment on amending the DNA order.

Additionally, immigration advocates believe this measure will propel the federal government into the realm of weaponizing biometric data and potentially misidentifying undocumented persons in connection with crimes in the FBI’s criminal database.

“The final rule is yet another example of the government weaponizing biometrics as a form of surveillance of vulnerable communities,” Saira Hussain, staff attorney at the civil liberties non-profit Electronic Frontiers Foundation, wrote. “This dangerous expansion of DNA collection brings us one step closer to genetic surveillance of the entire population.”