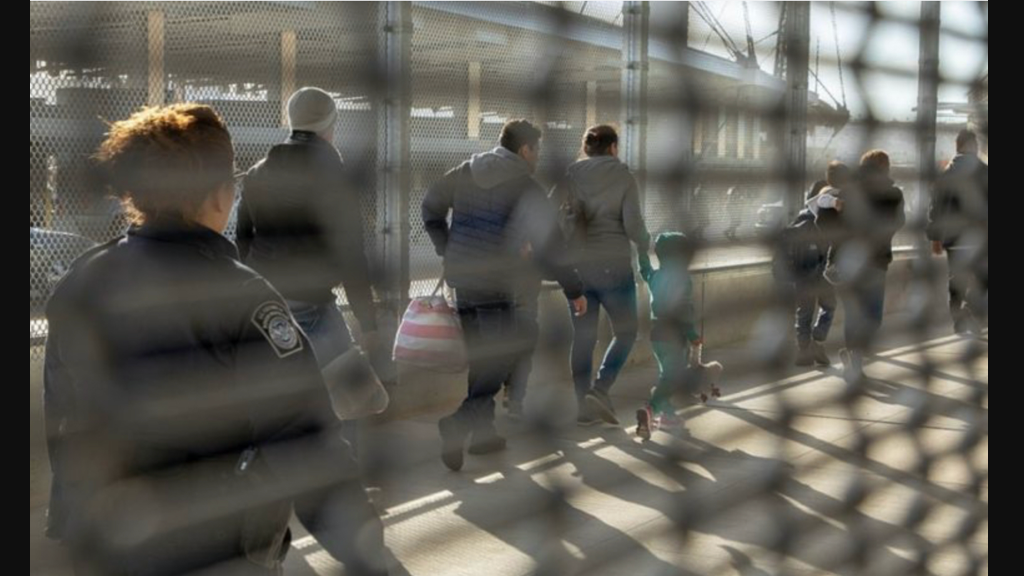 The 31-year-old victim has been quarantined at the Bergen County Jail in New Jersey, and all detainees who interacted with the man have reportedly been isolated.

But for over a week, immigration rights advocates have been calling for ICE to act before coronavirus reached detainment centers.

The American Civil Liberties Union (ACLU) brought a lawsuit against ICE, requesting the release of all at-risk detainees to prevent coronavirus spread and related deaths.

But since the CDC called to limit gatherings of 10 people or more, courthouses have suspended hearings and trials until further notice.

With nearly 38,000 detainees in ICE custody and coronavirus continuing its spread throughout the country, medical doctors are calling for ICE to immediately release detainees.

“Over and over we’ve seen that the care that they’re receiving is inadequate, and that’s when we’re not facing the kind of health crisis that’s now upon us.” Nathaniel Kratz, internist at Columbia University’s Irving Medical Center, said.