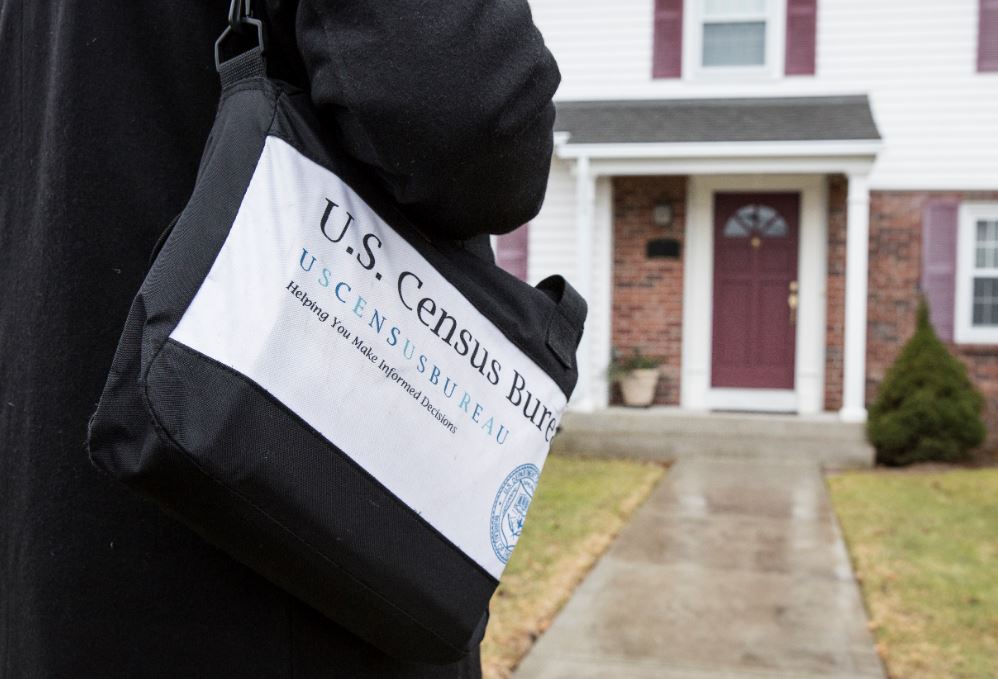 The 2020 Census is vital to Latino communities because it will determine how the government allocates resources and billions in federal funds to different states over the next decade, as well as political representation.

Here are 7 things you should know about the 2020 Census when you’re ready to report:

Congressional seats in Washington D.C. will be created or eliminated depending on the reporting information received through the Census. A U.S. Congress member is designated for every 100,000 American residents. If you don’t report, you’re putting your community at risk of losing a Congressional seat.

Federal dollars are on the line

Over $675 billion in annual federal funding will be dispersed based on the results of the 2020 Census. This directly impacts the share of federal money that will be invested in schools, public libraries, roads, Medicaid, fire departments, Section 8 housing, and senior centers. In 2010, 7% of Latino children were undercounted compared to 4.3% of non-Latino children. If the same thing happens this year, our children could miss out on education funding.

You can self-report over the phone

In case you don’t have internet access or would prefer to speak to someone over the phone, you can call a toll-free hotline and self-report. The toll-free phone number will be distributed on a mailer sent to your home beginning the week of March 12. Operators will be able to communicate with you in 13 different languages including English, Spanish, French, and Russian.

You can self-report online

This is the first time the Census is primarily focused on counting people online. But 24 million Americans do not have access to the internet at home. In turn, the U.S. Census Bureau has teamed up with public libraries to offer free self-reporting kiosks where you can complete an online form at my2020census.gov.

Census enumerators will be going door-to-door

Yep, Census enumerators will be knocking on doors in hard to count areas to obtain reporting information. If you haven’t already self-reported, you can choose to speak to an enumerator. Note: Make sure the enumerator is wearing an ID badge that features an expiration date, photograph, and a U.S. Department of Commerce watermark.

Scams to watch out for

Despite efforts, scam artists can try to get your information. Before you participate, take note of these precautions, the Census Bureau will NEVER:

July 31 is the last day to report

Whether you report online, via phone, or by paper form, remember that it is vital to be counted during this 2020 Census cycle. Our communities, children’s education, and representation in Washington D.C. are all at stake.