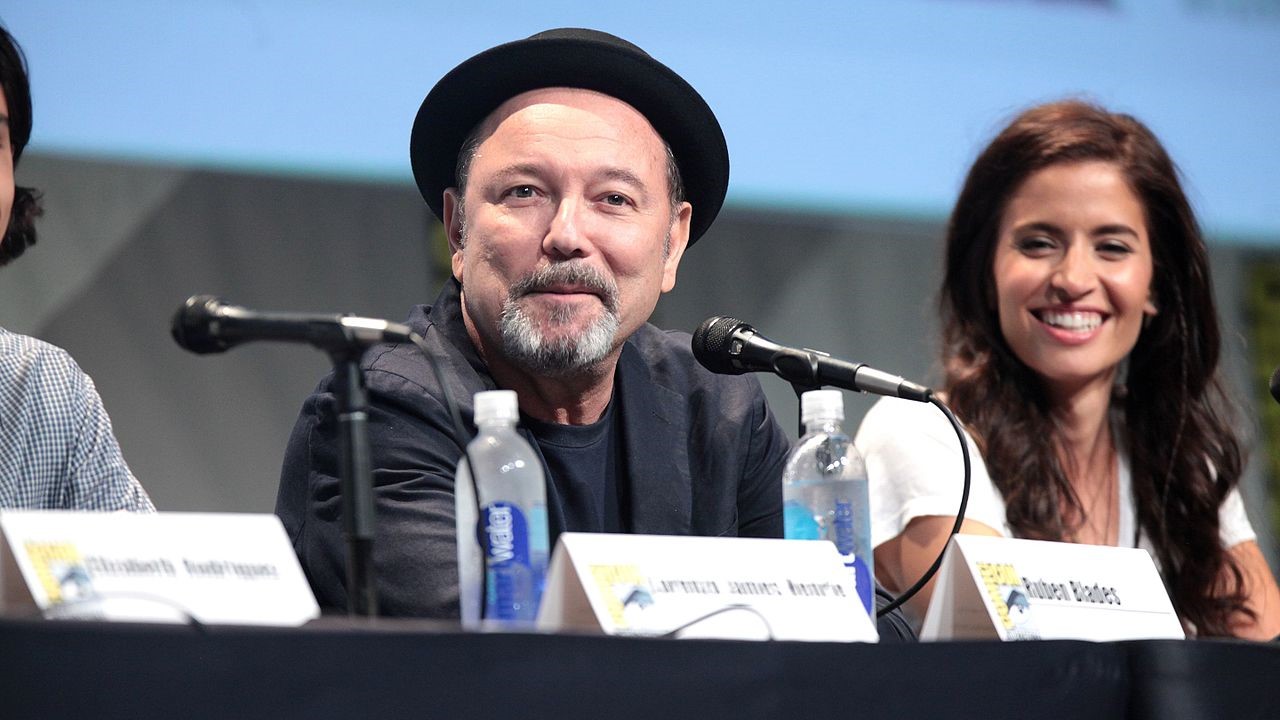 Salsa legend Rubén Blades is dancing all the way to Harvard University to receive the college’s prestigious Arts Medal. The Panamanian artist has built a storied career focused on music, television, and politics over the past 50 years.

Since 1983, Blades has written iconic salsa songs performed by various artists, including Héctor Lavoe and Willie Colón. Blades’ work has garnered him 9 Grammy awards and 17 nominations, with his most recent win for his album “Salsa Big Band” in 2018.

Two of Blades’ most important pieces from his musical canon are “El Cantante” and “Pedro Navaja”. Both songs led Blades to work with some of salsa’s top superstars, who comprised the iconic Fania All-Stars record label that dominated the salsa airwaves in the 1970s and 1980s.

Blades’ artistic career spilled over onto acting roles such as a hard-boiled cop in “Predator 2” and as a secret agent on AMC’s “Fear the Walking Dead.” Blades has been nominated for three Emmys for his work on Television.

In 1994, Blades tried his hand at political office when he ran for the presidency in his native Panama. Although he didn’t win that election, he was later tapped by President Martín Torrijos to serve as Panama’s Minister of Tourism from 2004 to 2009.

Blades was set to return to his alma mater, where he received a Master of Laws (LLM) degree in 1985, to accept the Arts Medal during the school’s “ARTS FIRST Festival” on April 30th. But the festival has been canceled due to concerns over the spread of COVID-19.

Despite the cancellation, Harvard University staff were thrilled that Blades will be honored by the school he graduated from. “His generosity, musicianship, and activism are models of creativity and commitment for our students and for all of us,” Jack Megan, director of Harvard University’s Office for the Arts, said.