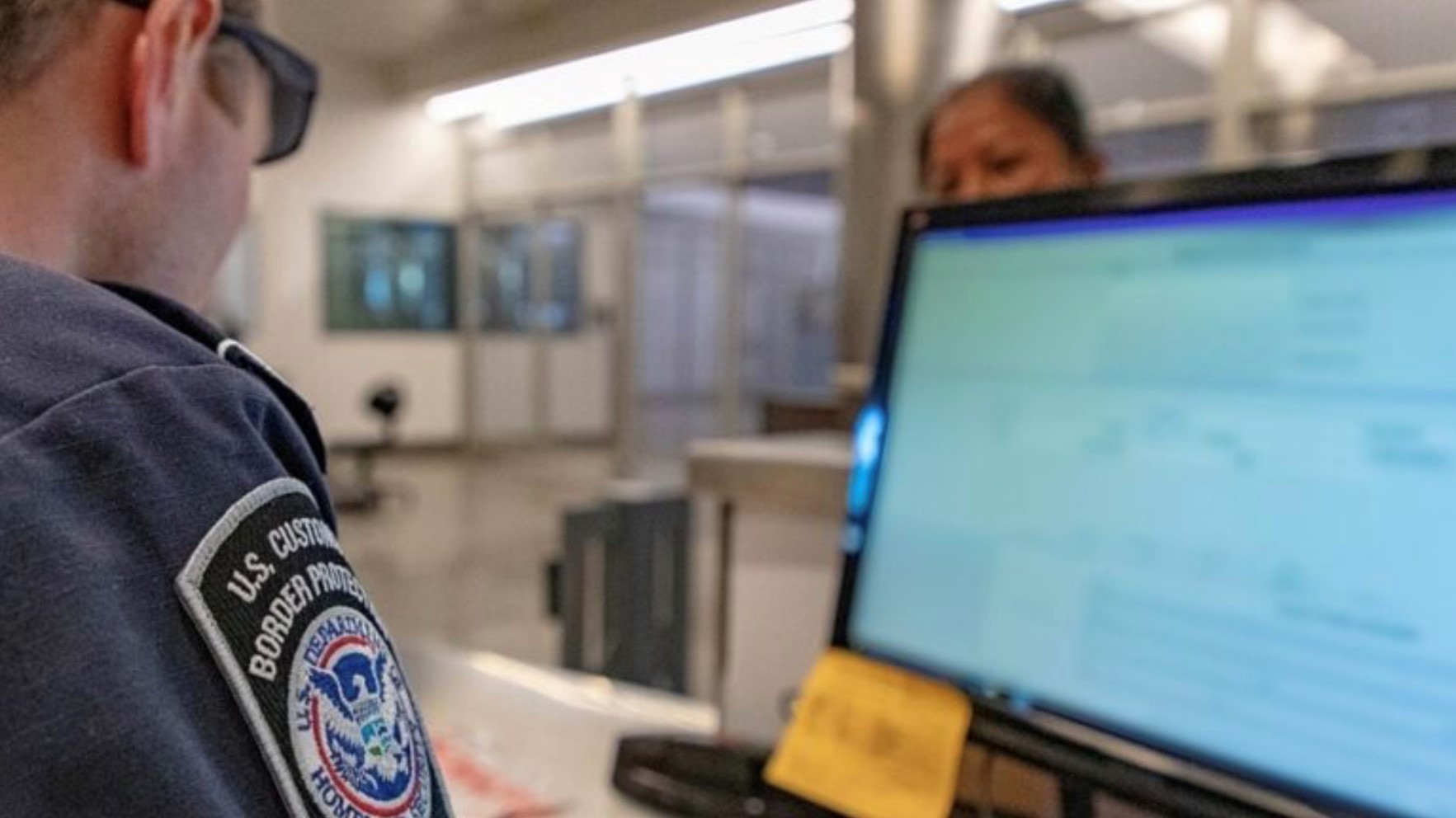 The Trump Administration has suspended social visitation at immigrant detainment centers over coronavirus fear as of March 18. But immigration advocates claim enough isn’t being done to protect detainees as guards and undocumented persons have reported flu-like symptoms in centers across the country.

U.S. Immigration and Customs Enforcement (ICE) officials have not reported positive cases of novel coronavirus (COVID-19) at the detention centers that house over 38,000 detainees.

ICE claims they are implementing the visitation suspension measures to prevent the spread of coronavirus. “As a precautionary measure, we are temporarily suspending social visitation in all detention facilities,” reads an ICE statement.

But immigration advocates are calling for the release of detainees as the potential to contract coronavirus is amplified in large gathering spaces. “Any communicable disease that is introduced into a detention facility spreads way faster than in the general population,” Aaron Morris, executive director of the non-profit advocacy group Immigration Equality, said. “People are sandwiched in there. They are overpopulated. They have no privacy and that is just a recipe for disaster.”

At the privately operated Aurora Contract Detention Facility in Colorado, 10 detainees have been isolated after potentially being exposed to coronavirus. The detainees have been quarantined in isolation rooms, according to ICE spokesperson Alethea Smock.

Nearly 2,000 miles away, at the Elizabeth Detention Center in New Jersey, an ICE guard was tested for COVID-19 after claiming they were not “feeling well.” The guard’s test results are not yet confirmed.

ICE remains staunchly focused on keeping detainees locked in centers across the country while the world continues to track COVID-19’s  spread.