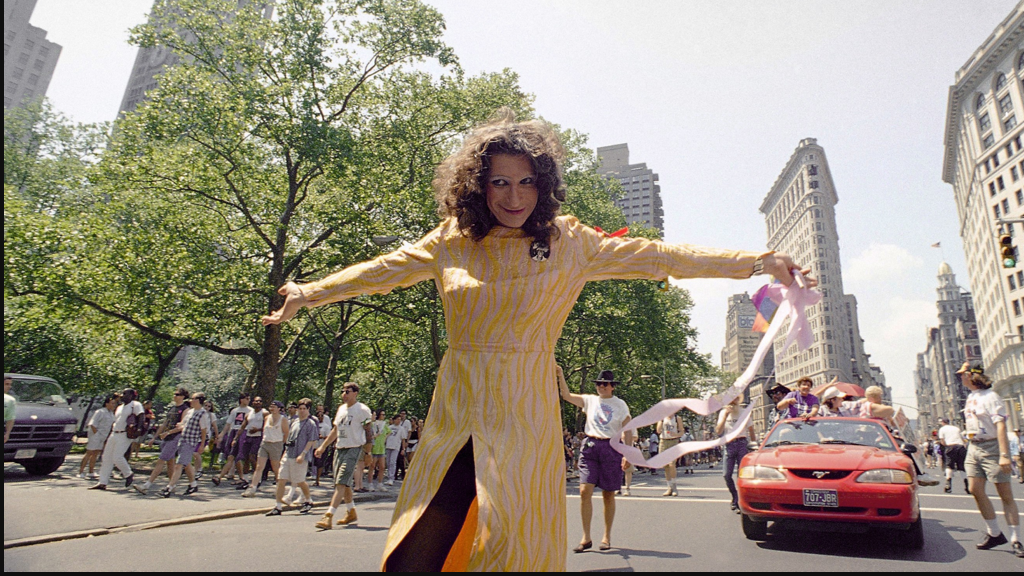 More than one in five young Latinos identify as Lesbian, Gay, Bisexual, Transgender, or Queer (LGBTQ), according to a recent study.

Today, LGBTQ people have more legal protections, which didn’t always exist. In the 1960s anti-gay laws were so horrible, businesses could get shut down for serving gay patrons.

Born in the Bronx to Venezuelan and Puerto Rican parents, Sylvia Rivera was a transgender activist who fought against this discrimination, and focused the spotlight on people of color who suffered.

She’s remembered for being courageous and one of the first arrested after throwing a bottle during the Stonewall Riots. These uprisings took place in 1969, and marked an era of LGBTQ protests.

Those who put their lives on the lines to demand LGBTQ rights during these demonstrations were mostly Black and Puerto Rican, a fact left out of history.

Before her death, Rivera spoke about the people of color who fought for justice. “We were the frontliners,” she said.

Sylvia died in 2002, but today she’s remembered as a pioneer. Author Samantha Riedel writes that regardless of the resistance she faced, Sylvia’s legacy is “a firebrand whose hunger for justice was sometimes beaten but never broken.”