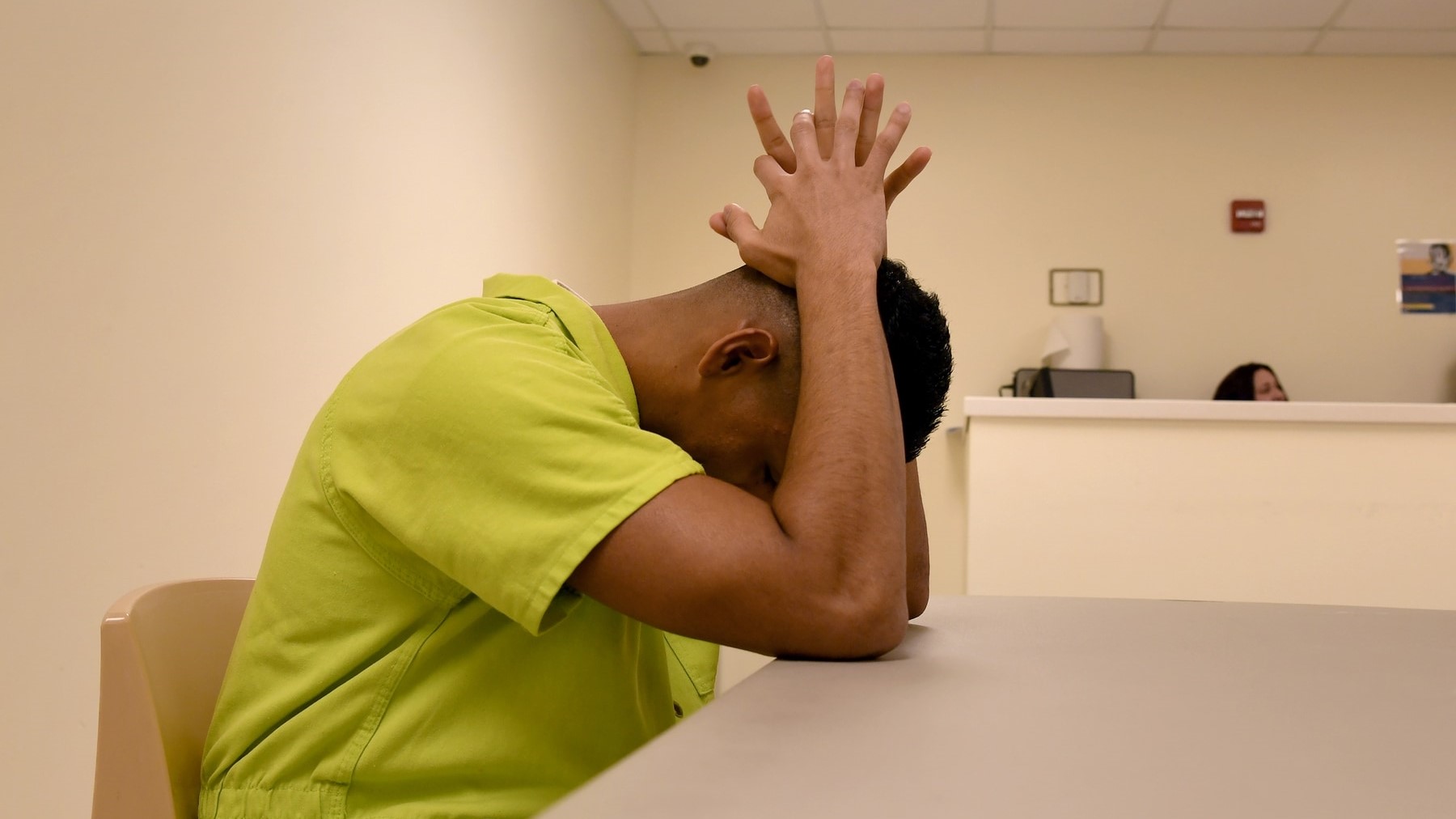 This migrant teen confided in his therapist, and now he’s detained

Since 2018, Kevin Euceda has been living as a prisoner after expressing his feelings to a therapist. At 17, Kevin risked his life to come into the U.S. from Honduras, seeking asylum from a gang who wanted him to commit murder.

After crossing the border, he was taken to an immigration center for minors. He was promised safety and sent to see a therapist. Kevin says no adult had ever offered him help before.

In his therapy sessions, Kevin was open and honest (as is expected) and told his therapist about being involved in a gang. He confessed fearing for his life after deciding to flee.

But that trust was breached. The notes from Kevin’s therapy session reached ICE officials, thanks to a Trump policy encouraging immigration therapists to ask about criminal history.

The notes in Kevin’s case about his involvement with a gang were used to detain him in ICE custody.

What happened to Kevin may be legal, but it is unethical! Therapy is meant to give people emotional support and healing, not to be used as a weapon to enforce racist immigration policies. Migrants and asylum seekers deserve humane protection.