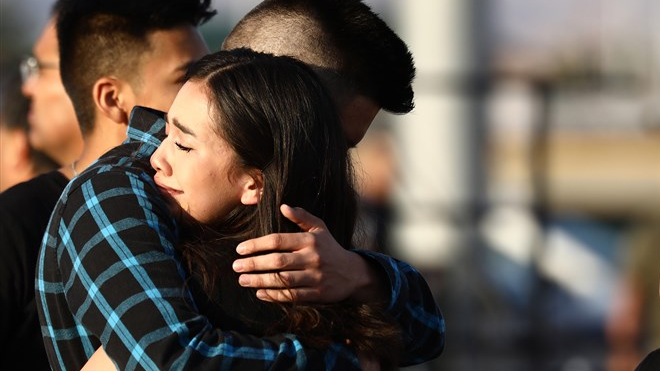 It took us until now to finally confirm the El Paso Shooting as a hate crime. In August, 2019, a gunman entered an El Paso Wal-Mart and opened fire, killing 22 and injuring 23. The shooting has been called the deadliest attack on Latinos in modern American history.

Even though the gunman Patrick Crusius pled not guilty, he was charged with a federal hate crime (a crime motivated by prejudice).

Before the shooting occurred, Crusius allegedly published an anti-Latino manifesto online claiming the attack was a response to a “Hispanic invasion of Texas.”

Trump has used words like “invasion” and “predator” over 500 times when discussing immigration at rallies. “This president, his open racism, is also an invitation to violence,” said Beto O’ Rourke, former U.S. Representative from El Paso.

Racist language empowers racists, so we need to stand against it, and support leaders who believe in justice for all.