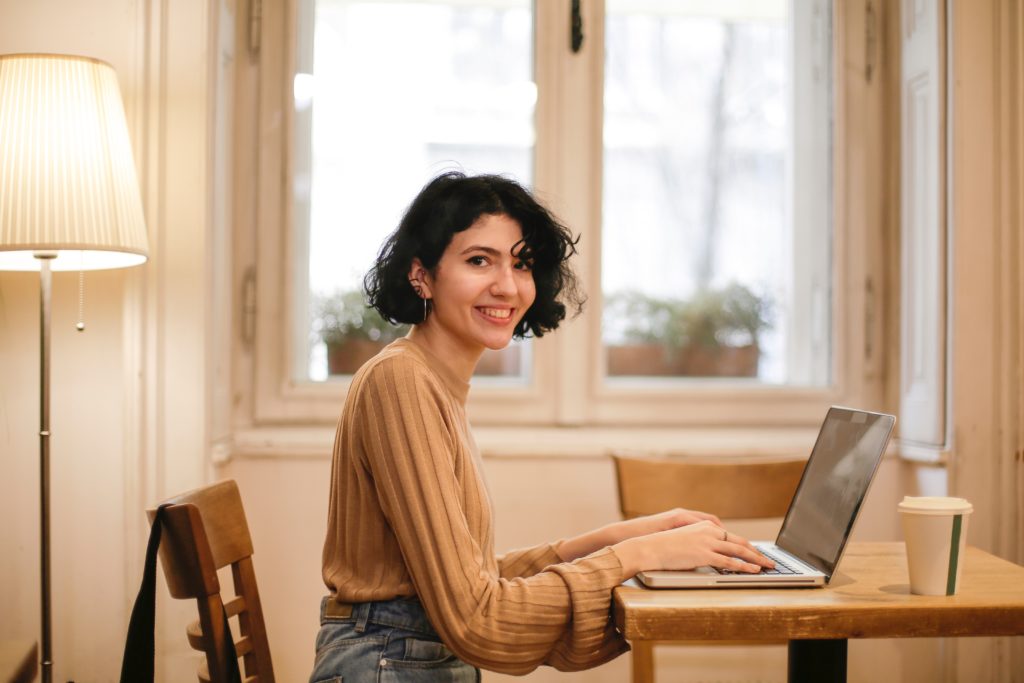 The number of Latino business owners in the U.S. shot up by 34% over the last decade. Photo: STR via Getty Images.

A new study published early this year found that Latino-owned businesses and entrepreneurship are boosting the American economy, but several systemic barriers still exist for Latinos looking to maximize their business success.

The Stanford Graduate School of Business study found that 34% of Latinos around the country have started their own businesses over the last decade, compared to only 1% of business owners of other ethnicities. The “State Of Latino Entrepreneurship” (SOLE) Report, which included a cumulative sample of approximately 5,000 Latino business owners, also found that Latino business revenue grew at 14% in 2019, outpacing the country’s 2.1% revenue growth.

The Latino population will make up one-third of the U.S. population by 2050, directly tying the nation’s economic prosperity to the growth of Latino businesses, the report notes. Latino-owned businesses can potentially generate $1.5 trillion dollars for the American economy, and add 5.3 million jobs to the workforce, according to the SOLE Report. “And that’s if we took the average revenue of Latino-owned business and raised it just to the average revenue of non-Latino owned business,” Jerry I. Porras, Professor at Stanford Graduate School of Business who co-led the study, said.

Although Latino businesses are thriving, systemic barriers caused by a lack of information is preventing entrepreneurs from leveraging their success. Access to bank loans and external investors has been difficult for Latino entrepreneurs to navigate because of their wariness of financial institutions and hesitation to borrow and increase their debt. This fear often leads to the use of personal credit cards to finance private ventures.

One entrepreneur who suffered because of a lack of information is Orlando Osornio, owner of ‘Tortas al 100,’ a food truck in California. Osornio forewent a business loan because of past debt he accumulated as a teen, and a wariness of financial institutions. Instead, Osornio and his wife racked up $50,000 in out-of-pocket expenses to launch their food truck.

Latino businesses also lose out on profits by not applying for lucrative government contracts or enrolling in programs designed to boost entrepreneurship. Some Latino businesses are not properly certified by agencies to apply for government contracts, and others don’t have the time or resources to access programs like opportunity zones. These zones, created by the Tax Cuts and Jobs Act of 2017, bolster businesses in low-income communities by enticing real estate developers to establish properties in underserved neighborhoods, receiving tax breaks in return.

“Overcoming these barriers would require more proactive efforts by the governments and business entities to educate and assist Latino owned businesses,” Porras said.

As Latino-owned businesses continue to contribute to the nation’s economic growth, experts note that both private and public investment in these communities is needed. “Latino-owned businesses are a real asset to the U.S. economy. As a country, we’ve got to start treating them [Latinos] as an asset and not as unimportant,” Porras said. “What you do with assets is invest in them. You promote them. You support them,” he added, noting the importance of continuing the Latino entrepreneurial movement.