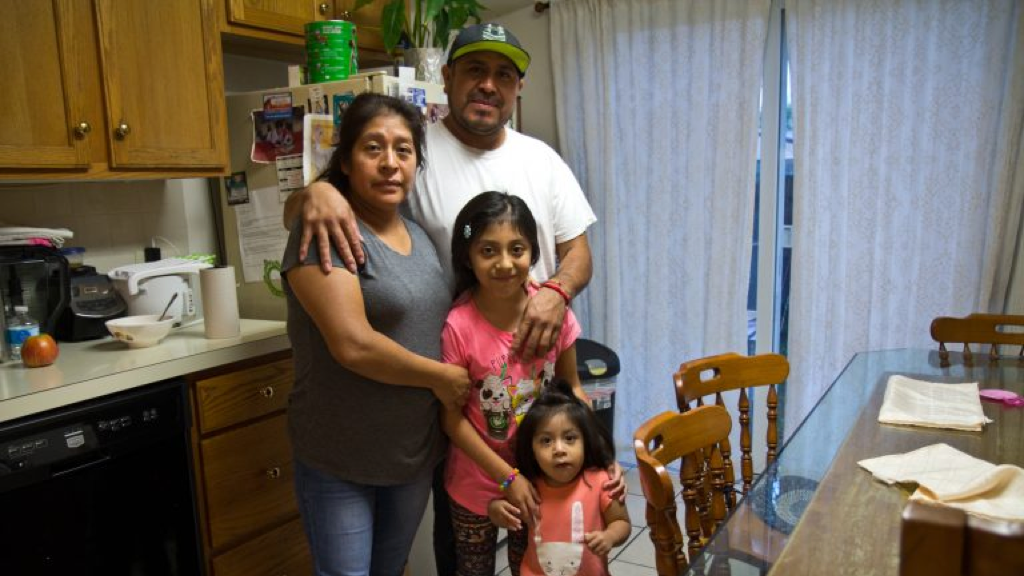 Cruel new policy is a blatant attack on these immigrant families

In 2020, the Supreme Court passed the “public charge” rule, making it harder for legal immigrants to access public health benefits.

Many consider this rule a “wealth test,” or a way to attack poor immigrants. It went into effect February 24, impacting the lives of millions of immigrants seeking a green card.

The rule is anti-poor and dangerous for low-income people. An estimated 4.7 million immigrants use Medicaid in order to access healthcare…

Now, they may unenroll from Medicaid to stay legally eligible for a green card, neglecting their health and (in some cases) risking their lives.

In 2017, 43% of immigrant families used SNAP (food stamps) to buy food, but since Trump announced the ‘public charge’ rule, close to 10% of legally-eligible families have stopped participating.

Meanwhile, 25,000 immigrant families are at risk of being evicted from their public or subsidized housing, leaving families vulnerable to homelessness.

There’s a myth that immigrants take public benefits without working. Of the immigrants who received Medicaid and SNAP in 2015, 93% were employed, or married to someone who was.

Taking away these public benefits is a blatant attack on immigrants rights that makes life harder for those already struggling.