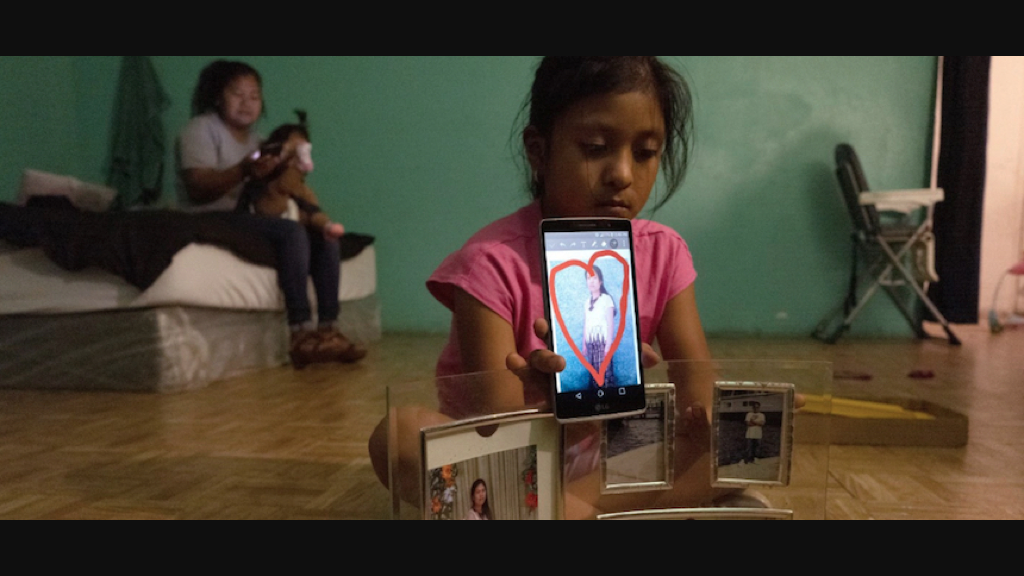 This is the devastating policy creating crisis at the border

The cruel separation of vulnerable families has left deep wounds. María Reynoso and her daughter Adelaida, were separated at the border in 2017. In 2020, they still haven’t been reunited.

After their forced separation, Adelaida was sent to a foster-home and eventually moved to Florida.

María was deported back to Guatemala. She attempted to reunite with her 9-year-old daughter twice, but each time was deported again. Now, they only connect via phone calls.

María and Adelaida were victims of an inhumane “experiment” to split up families. In 2019, it was reported that five children were being separated from their parents daily, but because the administration had “inadequate tracking systems” some cases were not counted for.

María and Adelaida’s case are among those that slipped through the cracks, so they cannot legally advocate for themselves. Despite contacting lawyers and even priests, María has not been able to reunite with her daughter.

As kids grow up away from their parents’ warm embrace, their memories also grow distant. Now, Adelaida remembers less of Guatemala, “sometimes it’s hard to think about what happened,” she says.

This emotional trauma has been forced on thousands, and we’ve yet to know the depth of psychological damages caused.