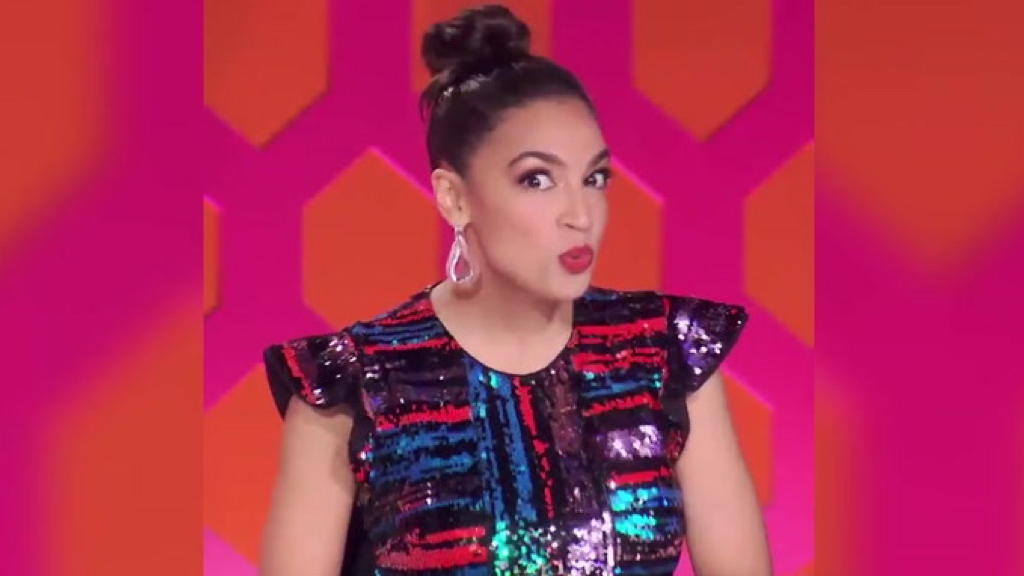 Who will win the drag presidency? This is how AOC will help decide!

Drag is political! The reality drag queen competition “RuPaul’s Drag Race” has always centered around stories of discrimination, while celebrating an art form at the heart of the LGBTQ+ civil rights movement in this country.

And Season 12 is ready for an election year by calling the winner “America’s first drag queen president”, so we’re expecting a politically-themed competition, including incredible guest judges, like…

AOC is the first Latina politician to judge “Drag Race,” which she said was “100% a peak experience.”

Already one of the most racially and ethnically diverse competition shows on television, each season’s had queens of color competing and winning, including fan-favorite Latinx Bianca Del Rio.

However, host and creator RuPaul has faced criticism for limiting the contestant pool to cis gay men, and not including trans, female, and non-binary members of the drag community.

He’s apologized for that and fans hope he makes the show even more inclusive.

“Drag Race” has played a major role in bringing drag into the mainstream, and AOC’s involvement only solidifies the strong correlation between politics and self-expression.