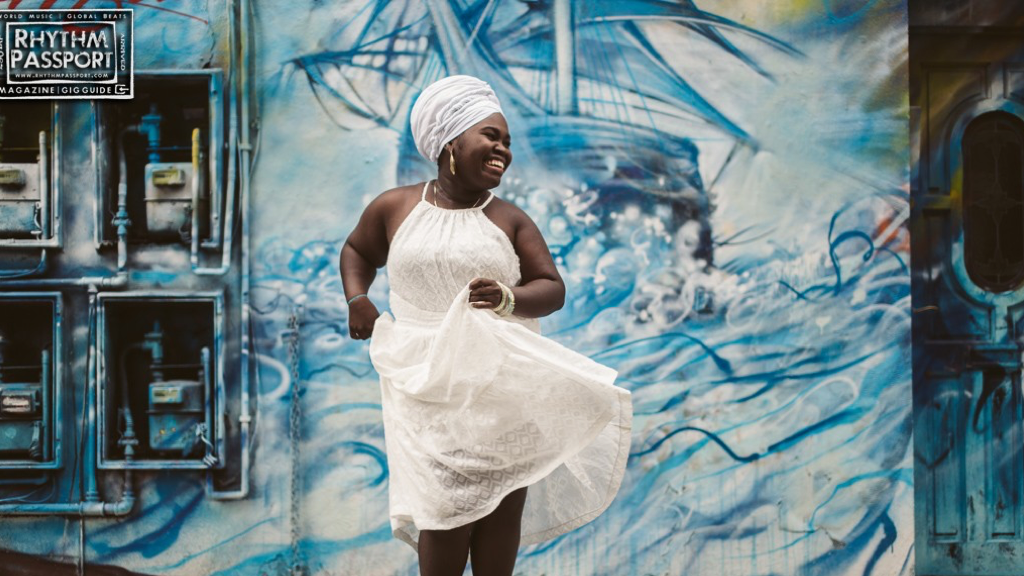 The culture-blending history of Latin jazz is worth celebrating

Jazz bands dominated New Orleans in the 1930s, while Afro-Cubans were traveling across the Gulf to share their own mix of Spanish, Caribbean and African rhythms.

Jazz and Afro-Cuban music collided when…

In New York, Cuban-born trumpeter Mario Bauzá fell in love with jazz playing in the legendary Cab Calloway band. But his Cuban roots had him imagining his own big band with an Afro-Cuban rhythm section.

Mario formed his band, which he referred to as a pie, with “jazz in the top and African-Cuban rhythms at the bottom.”

And it grew in popularity throughout the 50s. But revolution and tensions between Cuba and the U.S. made it difficult for musicians to leave the island and continue this cultural exchange.

Today, Latin Jazz has its own Grammy category, and musicians like Yissy Garcia and Daymé Arocena continue to elevate it.