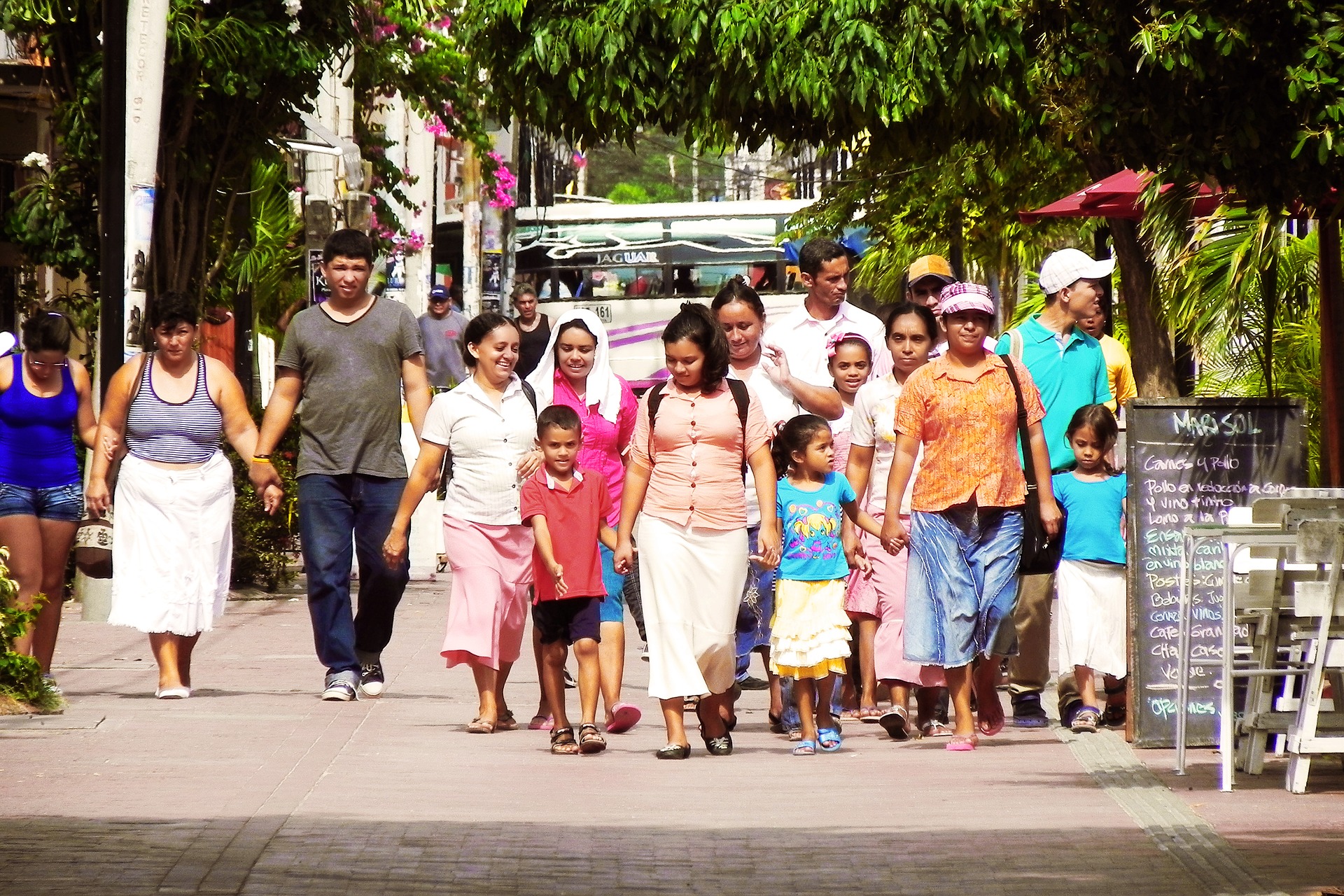 Latinos seeking out the United States’ sheltering arms through asylum can expect long wait times as the applicant backlog continues to grow. Experts claim that Cuban, Nicaraguan, and Venezuelan asylum cases are being disproportionately affected by the million case backlog, as applicants flee social and political turmoil abroad.

Over 1 million asylum cases have been backlogged in the U.S. court system, with some applicants forced to wait up to two years for their hearings, while others are rushed to appear before a judge before they can obtain counsel. Asylum advocates claim the ambiguous process is not a consistent one. “Sometimes, things are too fast, and sometimes they’re too slow,” Gracie Willis, staff attorney with the Southern Poverty Law Center, said “but what’s not happening is that cases are going forward when they’re ripe.”

In Venezuela, President Nicolás Maduro’s regime has experienced public backlash, as the country’s economy continues to crumble and Venezuelans find themselves out of work. The once thriving South American nation, rich in petroleum and natural minerals, has seen its national unemployment rate balloon to 27.10%, one of the worst rates in the world.

In Nicaragua, President Daniel Ortega’s administration has faced public pressure as protests have been waged over new taxes and pension cuts. The new government-implemented measures have led anti-Ortega protestors to lash out against the harsh police state overtaking Nicaraguan streets. “There is a state of terror in Nicaragua, because there are police and shock troops that arrest you and beat you,” Ana Margarita Vijil, leader of the Sandinista Renewal Movement, said.

In Havana, the U.S. embassy has suspended nearly all visa processing services, making it nearly impossible for Cubans to apply for asylum. The United States embassy closed last year after various U.S. government officials claimed symptoms of “sonic attacks” (which, according to an FBI report, have no substantial evidence).

The island nation’s political repression under President Miguel Diaz-Canel, has seen journalists and dissenters jailed for attempting to speak out against the government.
With over 18,000 credible fear claims filed by Cubans seeking to initiate applications for U.S. asylum and an estimated 4.8 million Venezuelans having fled their native land, the number of Latinos in need of American asylum is only growing.