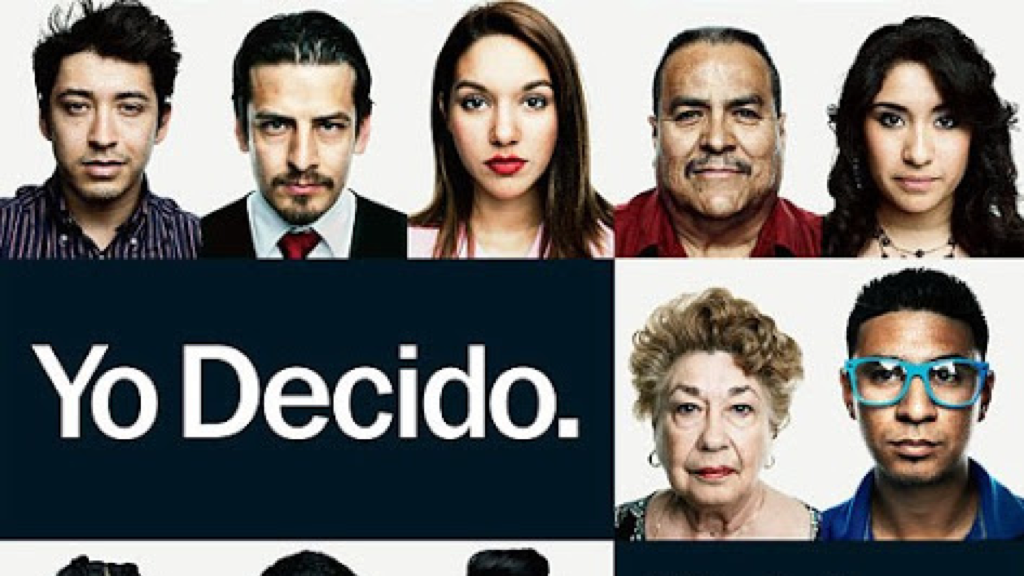 Latinos are helping swing these states in the 2020 election…

Presidential candidates are paying attention to the Latino vote more than ever because we have 32 million eligible voters. This is especially true in “swing states” (AKA “purple states”) teetering between being Republican or Democrat.

Here are the states Latinos can turn blue…

In the 2018 election, 75% of Arizona Latinos voted Democrat. Only 54% of Florida Latinos voted blue, but district 26, with the most Latinos, elected a Democratic Latina representative.

Nevada, where 19.7% of voters are Hispanic, has been shifting from red to blue.

And Texas, a notoriously red state with the 2nd largest Latino voter population (30%), could move into purple territory. The majority of Texas Latinos voted Democratic in 2018.

The reality is, today’s U.S. is purple. The Electoral College system that elects a president counts entire states as red or blue, instead of individual voters, leaving no room for the in-between. This map is a better reflection of where we, as individuals, land on the political spectrum.

Yet, there’s no doubting LATINOS can determine which way a state swings. We just have to head to the polls!