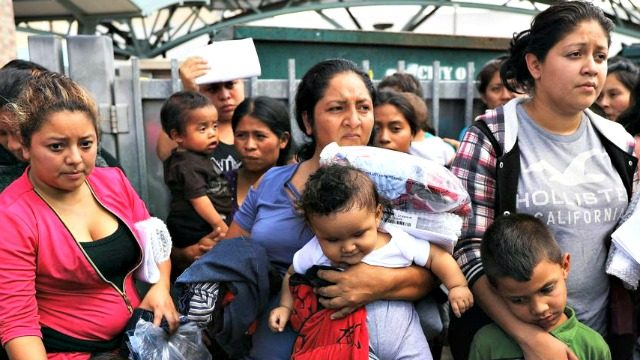 This is the new law punishing poor immigrants

Just when we thought it couldn’t get worse for Latino immigrants, the Supreme Court passed a policy that makes it harder for legal immigrants to access public health benefits, including SNAP  (food stamps), housing vouchers, and Medicaid.

The “public charge rule” that will impact the lives of millions of immigrants will go into effect February 24.

This policy has been long-known as a “wealth test,” or a way to attack poor immigrants. It will impact the people seeking a green card who use, or have previously used, public benefits.

An estimated 4.7 million immigrants may now unenroll from Medicaid in order to stay legally eligible for a green card. Since 56% of them lack private health insurance and have relied on public healthcare, unenrolling will endanger lives.

Immigrants don’t just take public benefits without contributing to our society. Regardless of myths around government benefits, 93% of immigrants who received Medicaid and SNAP in 2015 were employed, or married to someone who worked.

Immigration advocates like Tyler Moran from Immigration Hub think our country should be ashamed and that this administration “continues its all-out assault on legal immigration— particularly the working poor and immigrants of color.”