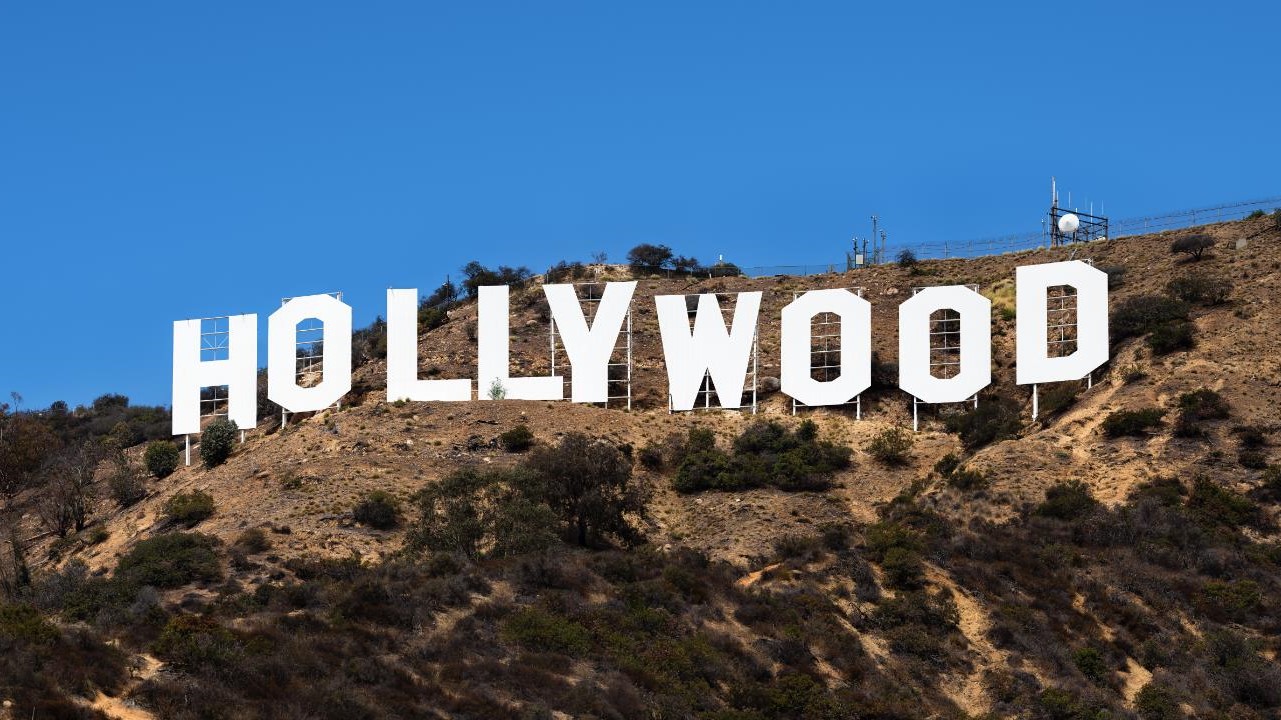 Only 5% of Hollywood performers featured on screen in the last 12 years were Latino. Photo: Thomas Wolf, Wikimedia Commons

Hollywood has a diversity problem, and some new collaborations hope to address it. The mayor of Los Angeles and some of Hollywood’s elite Latina actresses are partnering up to increase the number of Latinos featured in motion pictures. A new report found that only 5% of performers featured on film in the last 12 years were Latino, even though a quarter of American movie consumers are Latino.

L.A. Mayor Eric Garcetti, who is of Mexican descent, along with actresses Eva Longoria and Zoe Saldana are funneling the power of government and the arts into the newly launched L.A. Collab. The initiative combines the star power of actors with industry insights of media companies like WarnerMedia, Endeavor Content, and Shine Global to secure acting work for Latinos. “As a Latina, I want to see more actors who look like me on screen and behind the camera,” Longoria said.  “I started my own production company to create content from our community, ” the founder of UnbeliEVAble Entertainment, added.

The initiative is backed by Mitú founder Beatriz Acevedo, and Ivette Rodriguez, president of American Entertainment Marketing (AEM). This duo will help with fundraising and tracking the progression of L.A. Collab’s goals. The initiative also aims to help artists with resources and will get help them secure deals with major production companies.

Much work remains to be done to increase Latino representation on screen, but inclusiveness behind the scenes is an even bigger problem. In December, filmmaker Patricia Cardoso became only the first Latina to have a film she directed, “Real Women Have Curves” included in the National Film Registry. Cardoso, who is a member of the 1% of Latina directors in Hollywood, has said that more inclusion is important. “I wish there were many, many more before me and certainly hope there are many more coming behind me,” Cardoso said.