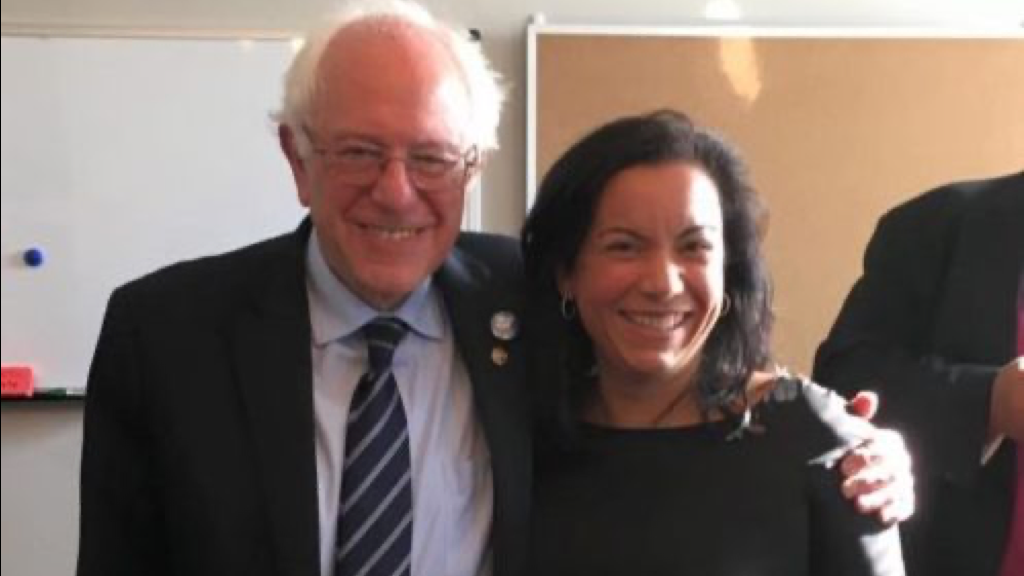 The 6 Latinos working behind the scenes on the presidential race

These Latino powerhouses are working behind the scenes to amplify our voice in the Democratic primaries.

Analilia Mejia is Bernie Sander’s national political director and Chuck Rocha is his senior advisor. Both believe that “Tío Bernie’s” 🧓 🏻success stems from going into our communities,  rather than relying on “a woke white boy” (as Chuck puts it) to guide the presidential candidate on Latino issues.

Natalie Montelongo is Elizabeth Warren’s senior strategist. She’s a political activist who’s worked at the ACLU and on Julián Castro’s presidential campaign.
Presidential candidates who value and elevate progressive Latino voices on their teams are investing in genuine connections to our gente!