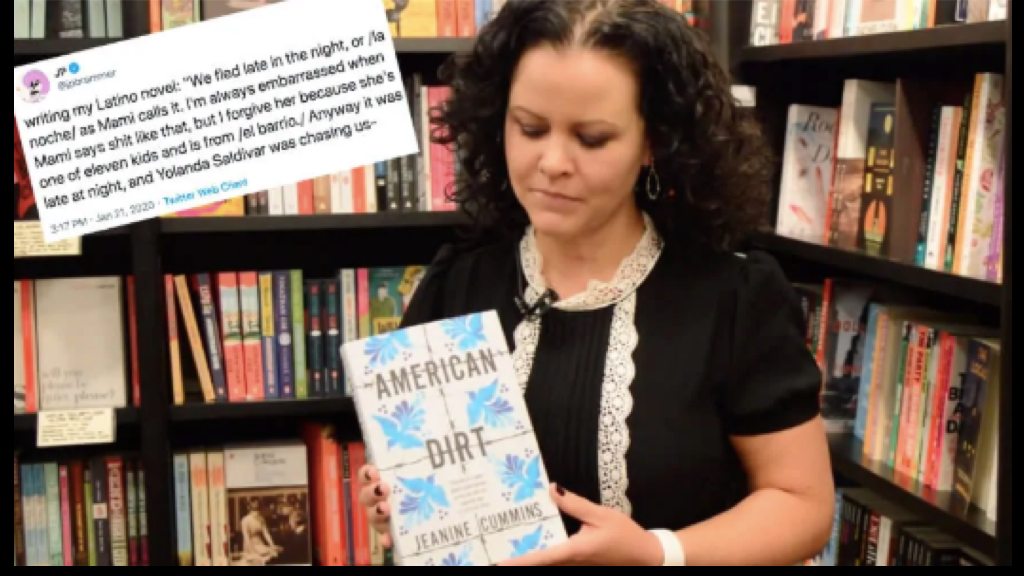 In December, Chicana writer Myriam Gurba set off a dialogue, writing, “a self-professed gabacha, Jeanine Cummins, wrote a book that sucks,” in an article about the issues with the literary world. The book she’s referring to is “American Dirt”, which is told from the perspective of a Mexican mother crossing the border into the U.S.

So what’s the issue?

Many are noting that the white author, who received a huge advance, is appropriating works of Latino authors and repackaging them for white America. Some are accusing Cummins of “brown-face,” bad writing, borderline plagiarism, and straight racism.

But these criticisms are about a bigger issue.

As an industry, publishing is preferential to white writers, and Latinos don’t get the publicity support, network contribution, or publishing deals that white authors do.

Cummins received a 7-figure advance by her publisher, Flatiron. This is 100 times more than most Latino writers make!

From this fiasco, and the public response, the problems with publishing are being scrutinized. Hopefully, more opportunities will open for Latino authors as a result.