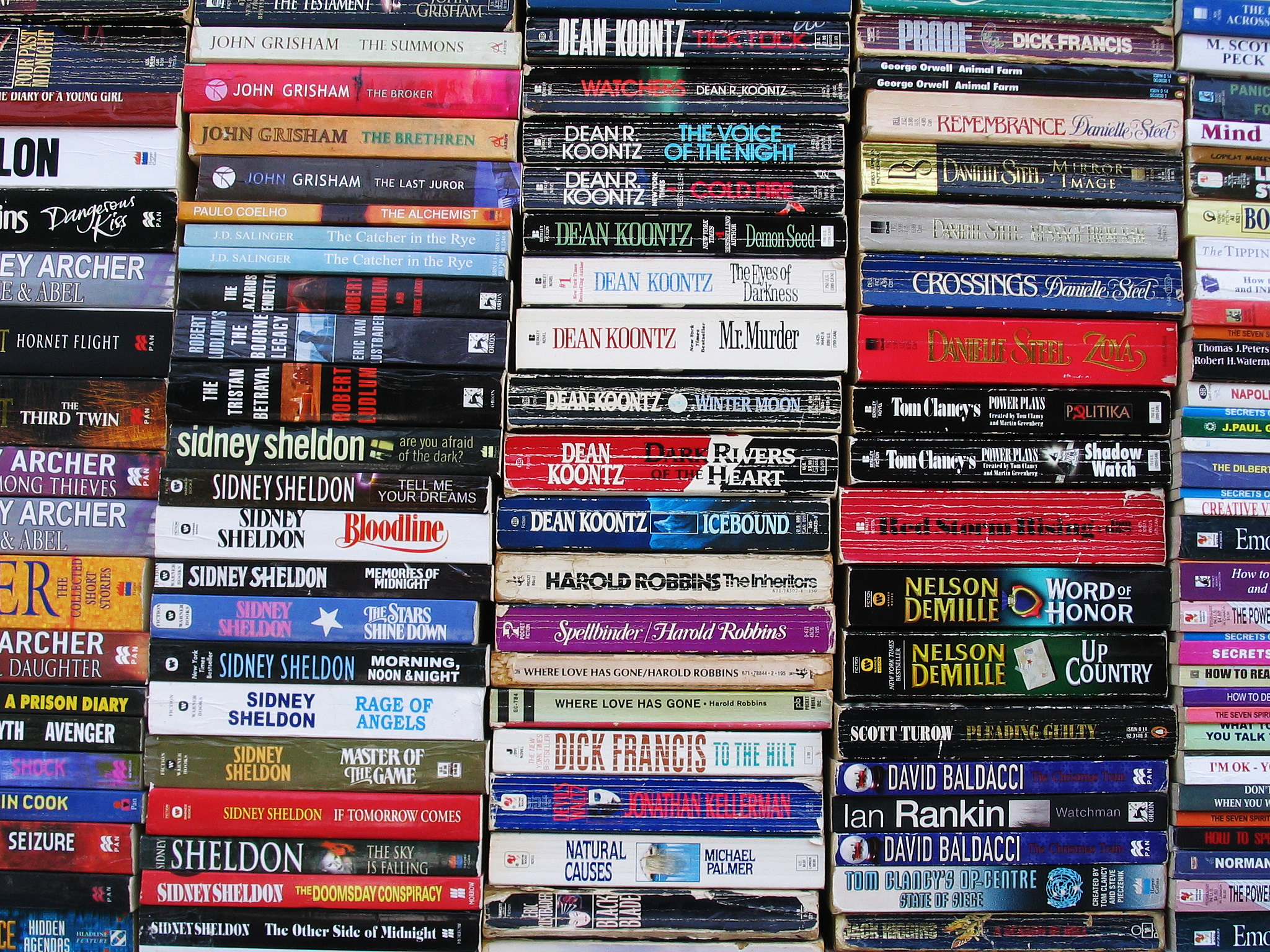 Almost overnight, “American Dirt” went from one of the most anticipated novels of 2020, to one of the most contested. Written by Jeanine Cummins, the book tells the story of a Mexican family fleeing cartel violence and their journey across the border. Cummins, who up until recently identified as white and publically shied away from writing about race, has been criticized for writing the book by writers of color, journalists, and a greater community of Latinos. Many believe that, as a person with no lived experience as a Mexican nor as undocumented, she has no right to tell the story of asylum-seekers.

After a long publicity push during which many media outlets and high-profile authors slated the novel as a “must-read”, the first public outcry against Cummins came when Mexican writer, Myriam Gurba, published an article. The piece, titled, “Pendeja, You Ain’t Steinbeck: My Bronca with Fake-Ass Social Justice Literature,”declared that Cummins follows a tradition of white writers appropriating works of people of color and repackaging them to fit a mold for white America.

Other writers of color were quick to agree, accusing Cummins of “brown-face”, bad writing, and straight racism. “The book feels conspicuously like the work of an outsider,” wrote New York Times book critic Parul Sehgal. “The writer has a strange, excited fascination in commenting on gradients of brown skin: Characters are ‘berry-brown’ or ‘tan as childhood’ (no, I don’t know what that means either),” Sehgal noted.

The week after Gurba’s article was published, commentary and critique flowed across social media in the form of think-pieces, reviews, and memes. The outlash reached a fever pitch when Oprah chose the book for her book-club. During the reveal on CBS, Oprah and other journalists brushed away critiques as “haterade”.

The Oprah decision points to the elephant in the room issue: the publishing world chooses, funds and give publicity and communications support to writers they want to succeed, and usually, these writers are white. In this case, Flatiron Books (a division of MacMillan Publishers) gave Cummins a seven-figure advance to write “American Dirt,” and Oprah (whose publisher is also MacMillan), included the novel in her book club. Fiction writer, Mat Johnson, summed up this interconnected system of wealth best when he tweeted “Guys…I’m starting to think publishing isn’t a race-blind meritocracy.”

The Oprah decision points to the elephant in the room issue: the publishing world chooses, funds and give publicity and communications support to writers they want to succeed, and usually, these writers are white.

This based-on-connection system has revealed many flaws that prove deceptive to readers. On Sunday, January 26th, Mexican actress, Salma Hayek, apologized for adding unintended fuel to the fire when she blurbed the book without having read it. “I got very excited when Oprah shared with me her pick for her book club because in the description of the book I learned that it was the story of a Mexican woman,” she wrote in an Instagram post. “I confess, I have not read it and was not aware of any kind of controversy.”

The deception of having influencers blurb books they have not read seems unjust. For many, the greater issue is the financial resources and exposure allocated to Cummins, while Latino authors and other writers of color are not supported by this publishing system. Iranian- American author Porochista Khakpour put the seven-figure dollar advanced into perspective, writing, “that’s 100 times more than what me and most writers of color (most writers, period!) I know make.”

As the online discourse rolled on, Oprah gave a non-apologetic statement (with “American Dirt” in hand), responding to what she referred to as “outpouring of very passionate opinions”. She said she would “bring people together from all sides” in a conversation about storytelling streamed by Apple TV Plus in March. The publisher, Flatiron, responded on January 24 in a public announcement.They wrote that they still support the book and author and that they “ultimately go back to the novel’s intention.”

For many, intention is not enough, and the damage of supporting authors from outside of a community fuel mediocracy. “The criticism isn’t merely about ‘who gets to tell which stories,’” tweeted book critic, Sehgal, “it’s that this story was told so shabbily.”