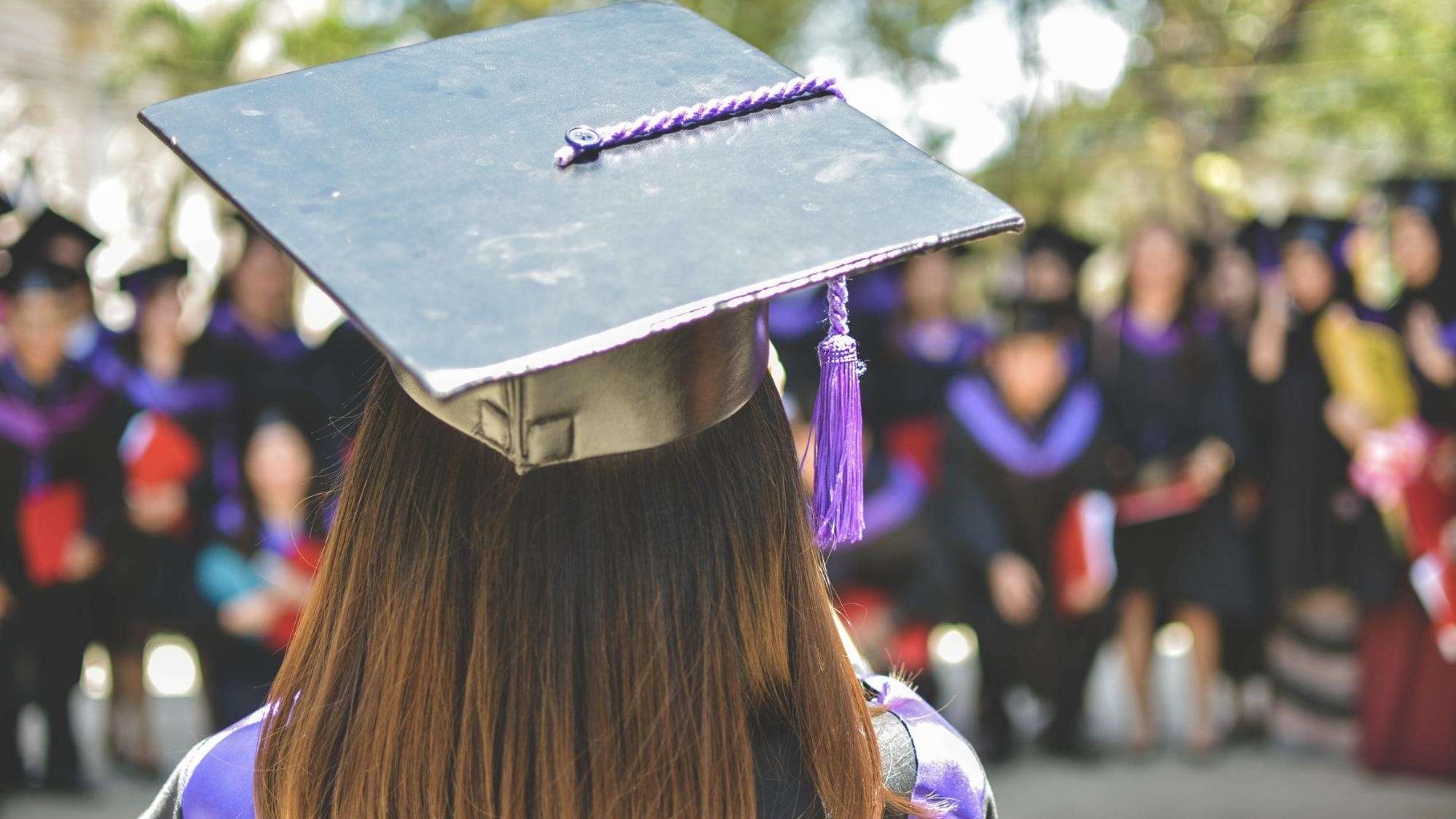 More Latinos earn college degrees, but financial barriers continue to leave others behind

A recent study has found that Latinos earned more college degrees in the last ten years than in any previous decade. Latino enrollment numbers in college programs have also continued to increase during this time period, although the general population of Latinos continues behind other groups in this area.

The National Center for Education Statistics (NCES) found that the number of Latino students who have graduated with a college degree has gone up 70% between 2005 and 2017.

On average, over 600,000 Latinos earn a postsecondary degree each year, which has not yet outpaced the 1.2 million degrees conferred on white students yearly. But Latinos are one of the only minority groups seeing increases in college attendance, as national enrollee numbers overall are trending downwards.

From 2016 to 2017 Latino college enrollment increased from 3.17 million to 3.27 million, driving a 3.1% increase in Latino enrollees. Unlike the Latino population, white, Black, and Native American college enrollment has decreased by more than 2% over the same time period.

While the increase in Latino college education statistics bodes well for future generations of students, the general Latino population lags far behind in educational advancement. NCES found that 36% of Latinos between the ages of 18 and 24 were enrolled in college in 2017, but only 15% of all Latinos over the age of 25 within the national Latino population held a bachelor’s degree or higher during the same year. These statistics pale in comparison to the 55.9% of Asians and 37% of Whites who hold college degrees.

One major barrier facing prospective and current Latino enrollees is cost. Over 70% of Latino undergraduates come from families that sit at the bottom economic rung of financial earners, and less than half of all Latino undergraduate students are eligible for the Federal Pell grants that offer tuition assistance for those in need.

These same students often cannot meet the expensive costs of college classes that require the purchase of pricey textbooks and supplementary materials. Proponents of increasing support for Latino students are calling on leadership to help. “You can’t just enroll them if you’re not going to help them graduate,” Deborah Santiago, co-founder of Latino advocacy group Excelencia in Education, said. “The only growth population is Hispanics. So we’re saying you have got to focus on what it means to serve,” she added.

In the country’s largest public college system, the City University of New York (CUNY), nearly a quarter of enrolled students are Latinos, and half of the college’s students come from families that earn less than $20,000 annually. “If we don’t retain students, they don’t graduate,” Felix V. Matos, chancellor of CUNY, said, adding that he has seen the outcome and success of students who have the right support.