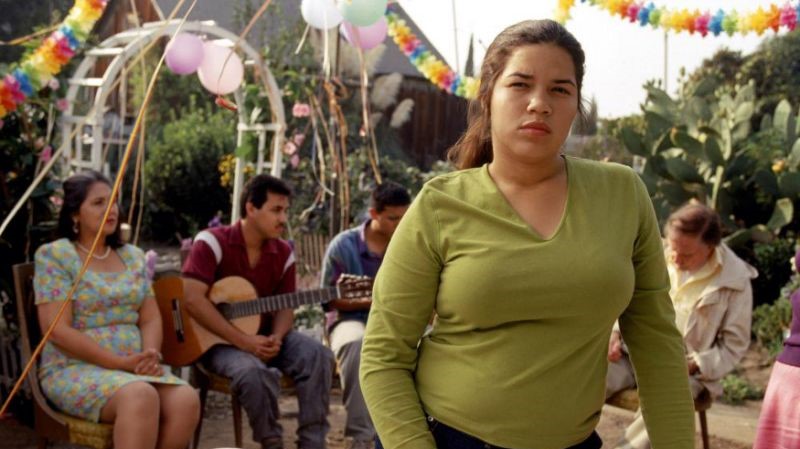 She is the first Latina director to make this important list

In 2002 director Patricia Cardoso graced us with the coming of age film Real Women Have Curves. The movie was a game-changer for Hispanic media representation, with its majority Latino cast and a Latina screenwriter, and it was huge for Patricia’s directorial career.

Patricia became the first Latina to win the Audience Award at the prestigious Sundance independent film festival in Utah, because of her ability to masterfully showcase a young  Mexican-American woman’s relationship with her family (played by America Ferrera). But her achievements don’t stop there.

Real Women Have Curves was recently added to the National Film Registry of the Library of Congress, making Patricia the first Latina (and the 62nd woman) director to have a film on the list of 775 classic films, alongside The Wizard of Oz, Star Wars and Titanic.

Some credit the film with inspiring other female-centered coming of age films. And Patricia continues to increase diversity in film by directing television shows about people of color and collaborating with other directors who are champions of diversity, like Ava DuVernay.

Patricia is honored to have her film on this historic list, and she hopes “there are many more coming behind me” 🎬 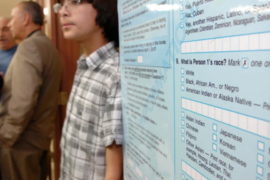 Why did Trump care about this controversial question? 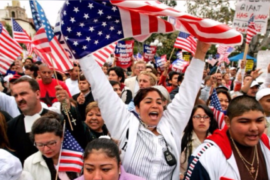 This is how the Census impacts all of our futures 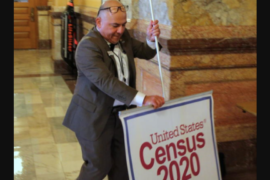