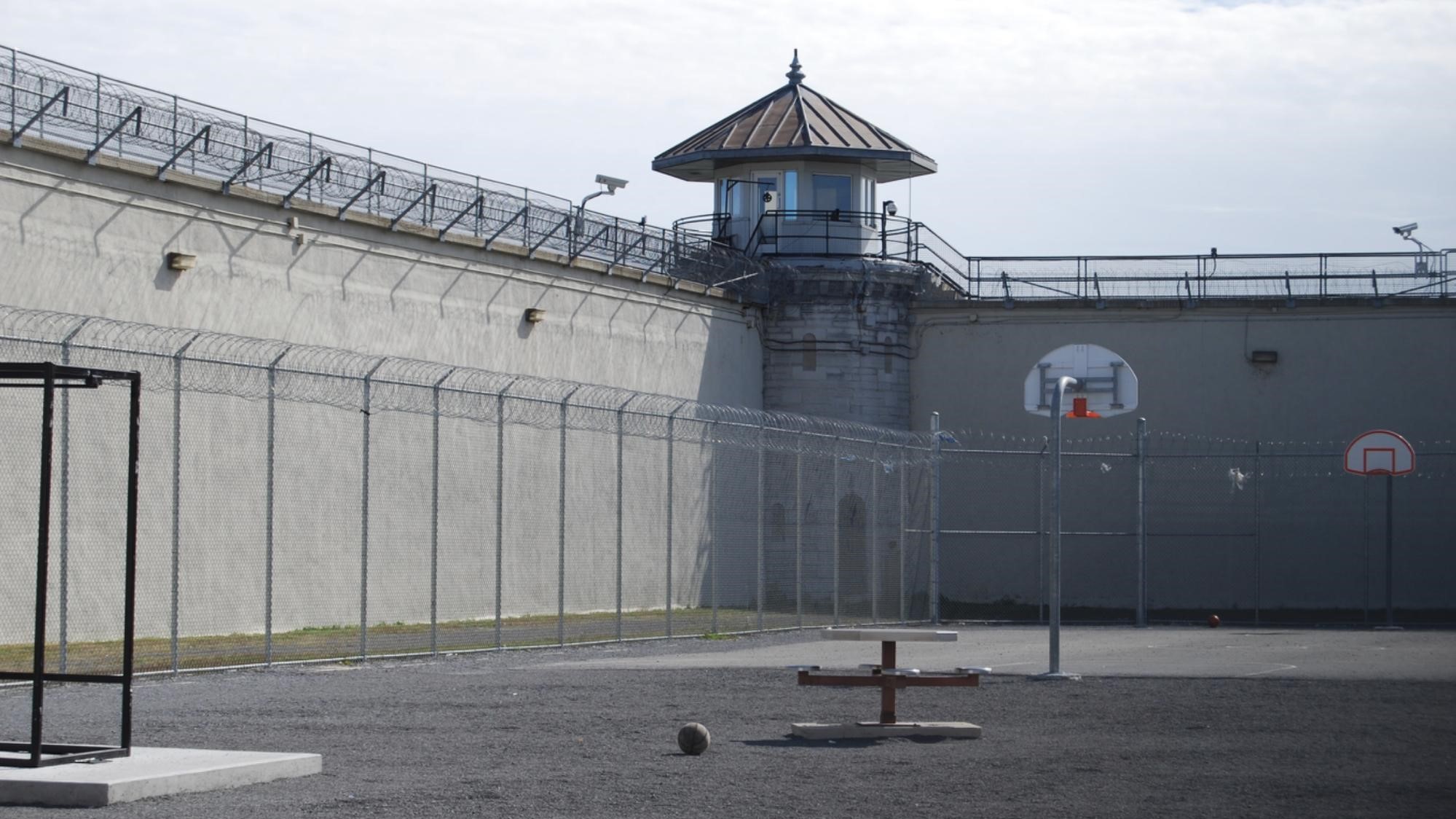 U.S. Immigration and Customs Enforcement (ICE) will move 4,000 detainees held at four separate private facilities to sites outside of California, according to a Reuters report.

Over the last 20 years the U.S. has experienced a boom in the growth of privately-owned prisons as 28 states have contracted private facilities to house inmates. The number of inmates held in private prisons has increased to 39.3% since 2000, according to criminal justice reform experts. States like Florida and Texas have private prison populations over 10,000 each.

This rapid increase in private prisons has also brought oversight scrutiny into the way these facilities are managed. With minimal inmate and detainee services in place, the cases of improperly handled sexual abuse and suicides increase. A Tennessee state Department of Corrections audit released on Jan. 10 revealed that privately-owned CoreCivic prisons have been operating with inadequate staff levels.

One victim of private detention centers was Efraín De La Rosa, a Mexican migrant detained at CoreCivic’s Georgia Stewart Detention Center in 2018. De La Rosa, who was diagnosed with schizophrenia and bipolar disorder, was placed in solitary confinement as punishment for an altercation with another detainee. When he told ICE officials that he was going to die, he was ignored. After 21 days of confinement, guards found De La Rosa’s dangling body in midair after he hanged himself.

While California advocates celebrate their criminal justice reform victory, privately-held prison interests have already started their backlash against AB32. The GEO Group Inc. filed a lawsuit against Gov. Newsom and California Attorney General Xavier Becerra, claiming that they could lose billions of dollars on a contract they had recently entered into with California noting that seven of their sites will be affected by the new law.

But human rights advocates applaud the steps to reduce the hardships created by for-profit prisons. This law “is a critical step in our state to end the immoral profit-making off of human suffering,” said Rev. Deborah Lee, director of the Interfaith Movement for Human Integrity.