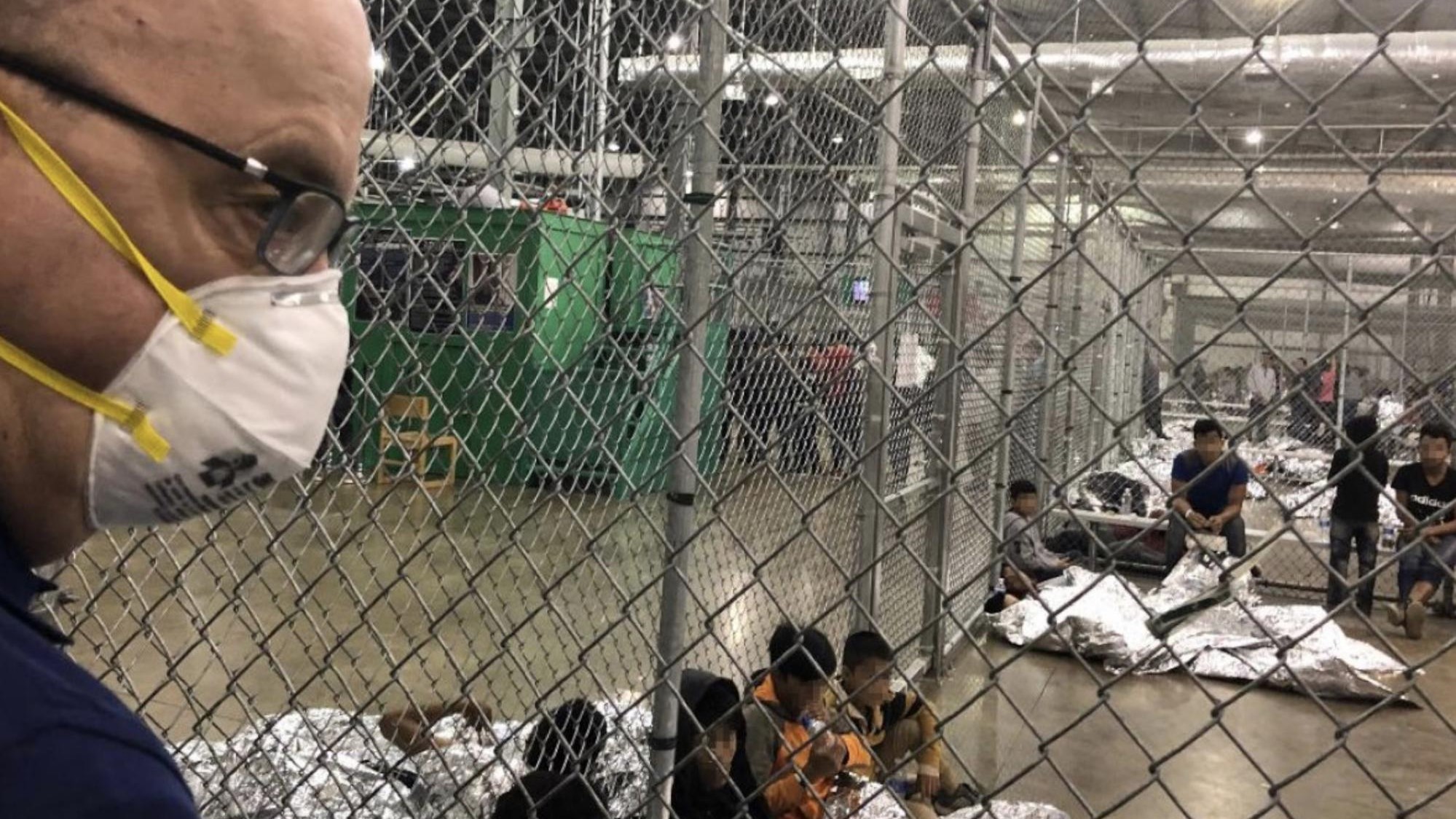 Congress has opened an investigation into the medical mistreatment of 17 detainees at nine different migrant detainment centers. They requested that all documents related to the reported incidents be submitted by January, following the leak of an internal federal whistleblower’s memo.

The cases of medical mistreatment detailed in the leaked memo to BuzzFeed News occurred at U.S. Immigration and Customs Enforcement (ICE) detainment centers. Some of the most egregious cases of negligence reported in the memo are focused on four detainee deaths, the laceration of a man’s penis, and the partial removal of a child’s forehead.

Congressional leaders claim that ICE’s negligent medical treatment of detainees, and their failure to provide these persons with appropriate medicine and healthcare, caused the negligence. “According to the report, most, if not all, of these incidents were the result of gross negligence,” Rep. Jamie Raskin (D-MD), chair of the subcommittee on Civil Rights and Civil Liberties, said.

One of the detainees who suffered because of ICE’s reported medical mistreatment was Honduran migrant Ronal Romero, who had been using the alias Ronald Cruz. After being misdiagnosed with an ear infection while detained by U.S. Customs and Border Protection (CBP) in May 2018, Romero was given ear drops to treat his pain. Five days later Romero was transferred to the ICE Port Isabel Detention Center in Los Fresnos, Texas, where he complained about pain and feeling sick.

Romero told doctors about the ear drops he was given while detained by CBP, and was then prescribed a new medication, documents show. That same evening Romero began to hallucinate and was rushed to the Valley Baptist Medical Center where ICE claims the man entered into cardiac arrest and died, according to records. Romero’s autopsy later revealed that his cause of death was found to be a sepsis complication linked to meningitis.

In April 2018, Mexican detainee Efraín De La Rosa told prison officials at the Stewart Detention Facility in Georgia that he would die “three terrible deaths” and reportedly paced around his cell while fixated on death.

De La Rosa, who had previously been diagnosed with bipolar disorder and schizophrenia, was placed in solitary confinement for 21 days before committing suicide by hanging on July, 2018, documents show. According to the whistleblower’s memo, ICE had been notified about De La Rosa’s unstable mental condition “on several occasions between April 25, 2018 and May 6, 2018,” but nothing proactive was done to save the man’s life.

Department of Homeland Security (DHS) which oversees ICE, pushed back against the whistleblower memo claiming that they are committed to quality healthcare for all detainees. “We have more than 200 medical professionals on the border and are continually updating our policies and procedures.” Heather Swift, acting assistant secretary of Department of Homeland Security public affairs said.