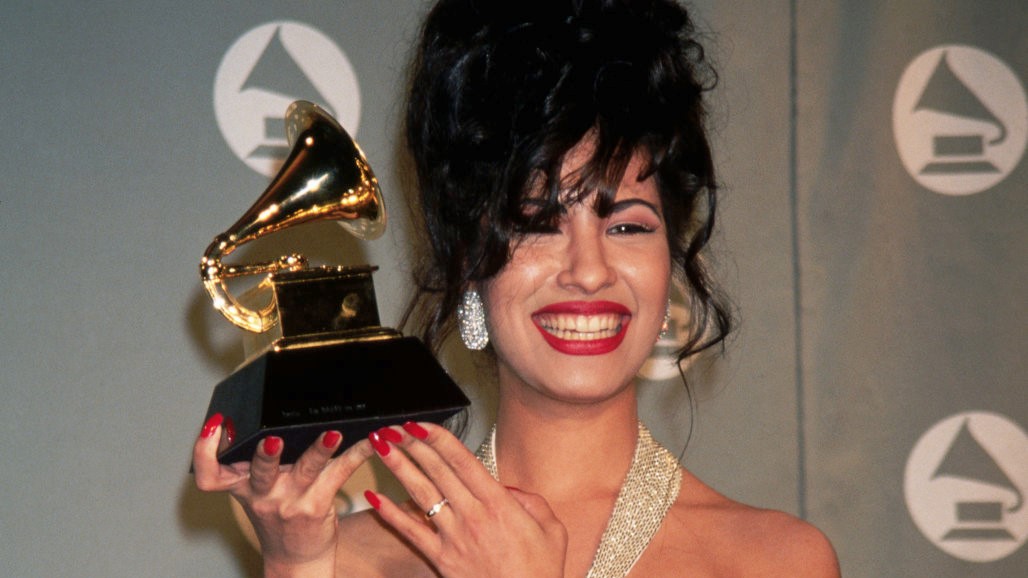 Selena is in a university class and it’s about time!

Students at San Diego State University now have the opportunity to explore the legacy of Tejano music icon Selena Quintanilla with a course titled “Selena and Latinx representation”.

Selena superfan Nathian Shae Rodriguez is the instructor, and he credits the pop star with giving him license to own his dual heritage. “I could listen to music [in Spanish] while also being able to speak English. She existed in this in-between and that’s how I felt,” said Rodriguez.

The class centers around Selena’s powerful impact in her short 24 years as a spokesperson, model, actress, fashion designer and (of course!) singer and songwriter. But the class will also examine the overall representation of Latinos in media since Selena’s tragic murder in 1998.

Students also get to analyze Bruno Mars and Cardi B’s rendition of Selena’s songs and dissect the upcoming Netflix series based on her life. They will also identify minority stereotypes in media, evaluate their own identities and explore how they can improve Latino representation once they enter the job field.