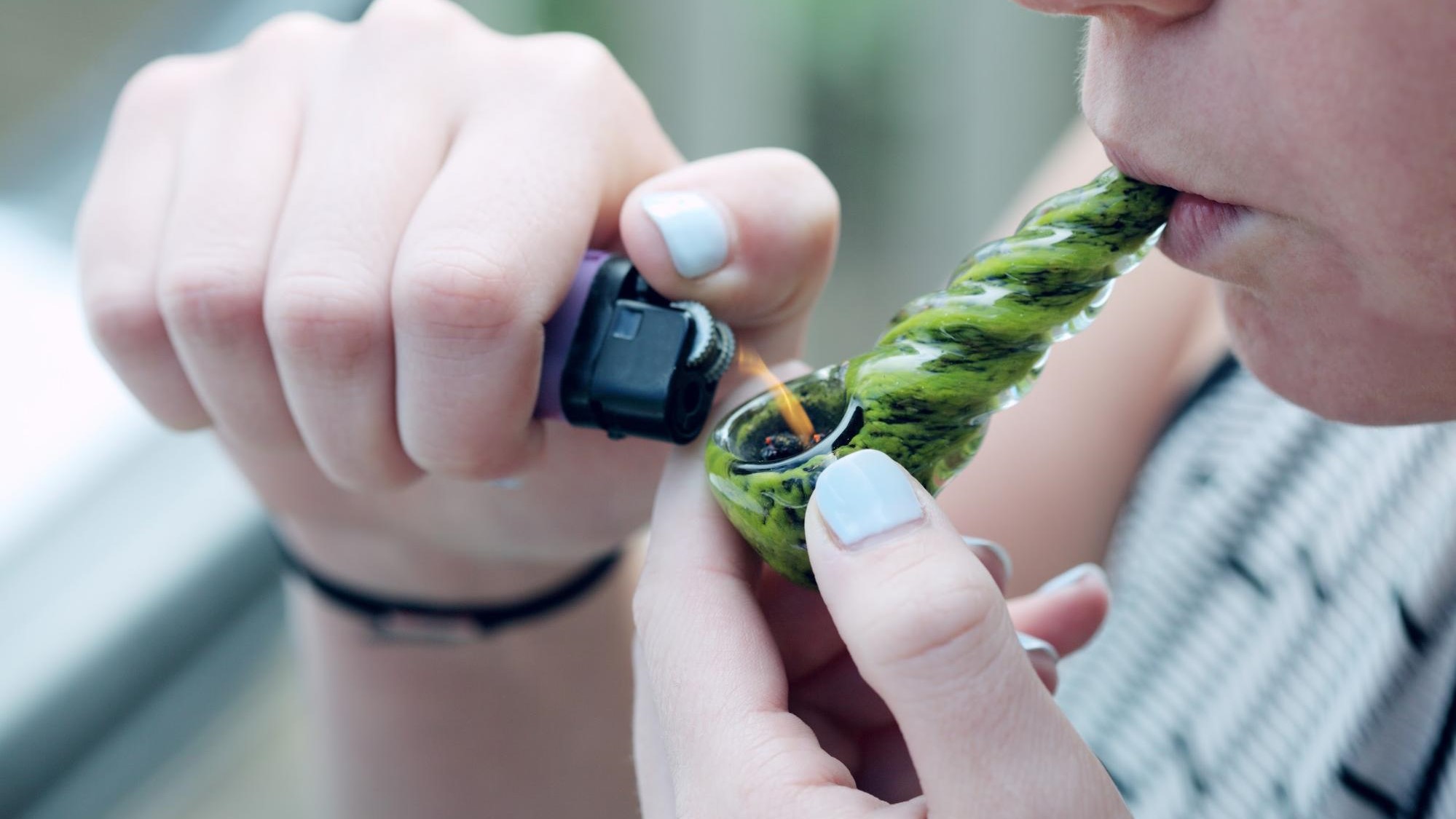 Illinois is heading into a new decade following the progressive trend mapped out by California, Colorado and eight other states in legalizing marijuana, but immigration advocates are warning the state’s estimated 487,000 non-citizens to avoid the substance at all costs. Since marijuana is currently classified as a federally-controlled substance, both recreational and medicinal, use by those in the process of becoming citizens could lead to their deportation if they are arrested.

Although some states have legalized marijuana use, the United States Drug Enforcement Agency (DEA) classifies marijuana as a Schedule 1 controlled substance that can carry a fine of up to $10,000 in federal punishment if violated. For non-citizens seeking to work in the cannabis field, or simply wanting to purchase marijuana recreationally, immigration advocates warn that federal hazards exist.

Some undocumented persons have already experienced hardship because of federal restrictions on marijuana in states like Colorado, where marijuana has been legal since 2014. “Unfortunately, a lot of people don’t know about these consequences,” said Mony Ruiz-Velasco, executive director of social justice group PASO West Suburban Action Project. “Just admitting use makes you a potential target for deportation,” she added.

The federal repercussions of a marijuana arrest can be dire for non-citizens years after the initial offense takes place. In June 2010, Jamaican business owner Howard Dean Bailey was arrested at his home by ICE officials after he applied for U.S. citizenship and his application disclosed a first-time marijuana offense that occurred in 1995. This link between the marijuana offense and Bailey’s non-citizen status led to his deportation to his native Jamaica where he had not set foot in 24 years.

Denver Mayor Michael Hancock (D-CO) has fought to make the cannabis industry less dangerous for non-citizens who wish to work at dispensaries and cultivation farms, but who risk being targeted as narcotics traffickers by U.S. Immigration and Customs Enforcement (ICE) for their involvement with the substance. “Denver residents I have met with are being denied naturalization,” wrote Mayor Hancock in a letter to U.S. Attorney General William Barr urging him to reconsider the federal government’s policies on marijuana, noting that they may lose their legal status based on their lawful employment in the cannabis industry.

Over the summer, Senator Kamala Harris (D-CA) sponsored the Marijuana Opportunity Reinvestment and Expungement Act of 2019, MORE Act of 2019, aimed at removing marijuana as a federally controlled substance.

Removing marijuana from the DEA’s watchlist might be the only way to end the harassment of non-citizens who come into contact with the substance, immigration advocates claim. “The way to cure it is to take it off the federal schedule,” said Kathy Brady, senior staff attorney at San Francisco’s Immigrant Legal Resource Center, “but that is probably a little ways away.”