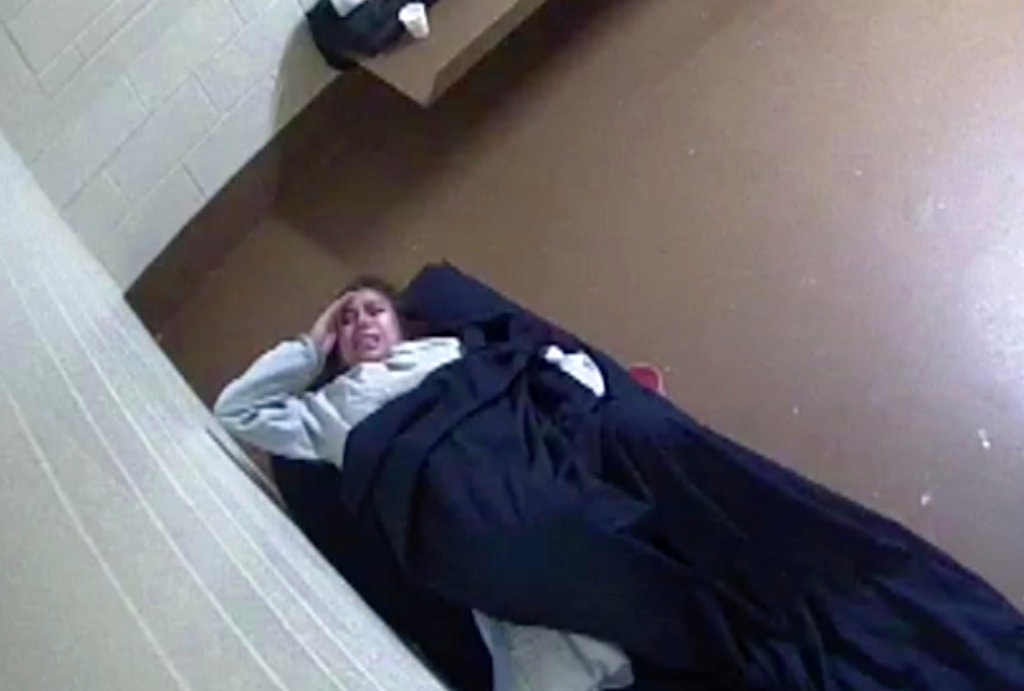 When the miracle of life becomes your worst nightmare

Imagine feeling the intense pain of contractions, crying for help and being ignored for hours in isolation. That was the nightmare Diana Sanchez lived in a Denver jail cell.

Diana was forced to give birth alone, in a dirty cell without any medical supplies. She’s now filed a federal lawsuit against Denver.

Diana was in jail for identity fraud, after attempting to take money from her sister’s bank account, but she took accountability for that. She was 8 months pregnant. Currently, there’s no standard of care for those who are pregnant in jail, so stories like Diana’s could repeat.

When she tried to alert jail staff that her water broke, they just slipped an absorbent pad under her cell door. No one took steps to get her to a hospital until half an hour after she gave birth.

“When I got to the hospital they told me I could have bled to death,” Diana said.

Diana and her now 1-year-old son are still dealing with the trauma of his birth. Being in jail is no excuse to deny someone medical care, or their basic humanity.