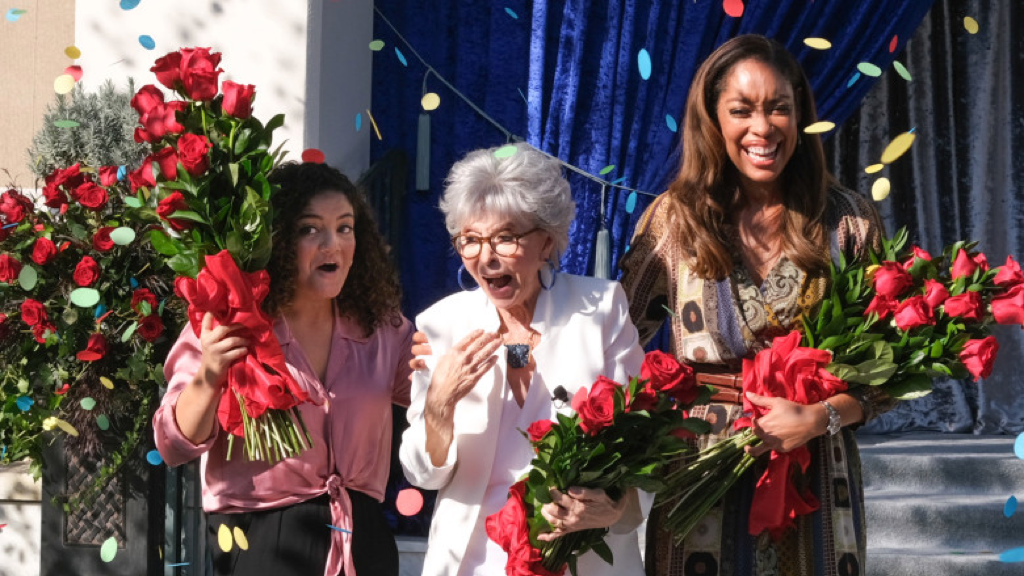 For the first time ever, three Latinas will be grand marshals at the Rose Parade

This New Year’s Day, while sitting on the couch reviewing our resolutions, we can also catch three generations of Latina icons riding in the Rose Parade.

The parade is a staple of Pasadena, and part of The Tournament of Roses, an annual event that promotes California’s abundant winter blooms. But although almost a third of the city’s population is Hispanic, this is the first time they have a Latina grand marshal in the Rose Parade in 131 years!

We can thank Lara Farber, the first Latina Tournament president for all this representation. The Argentinian immigrant chose “The Power of Hope” as this year’s theme, to reflect immigrant journeys to the United States.

So who are these 3 grand marshals?

After the parade and Rose Bowl football game, the festivities will end with a performance from legendary rock band Los Lobos, best known for their mega-hit “La Bamba”.