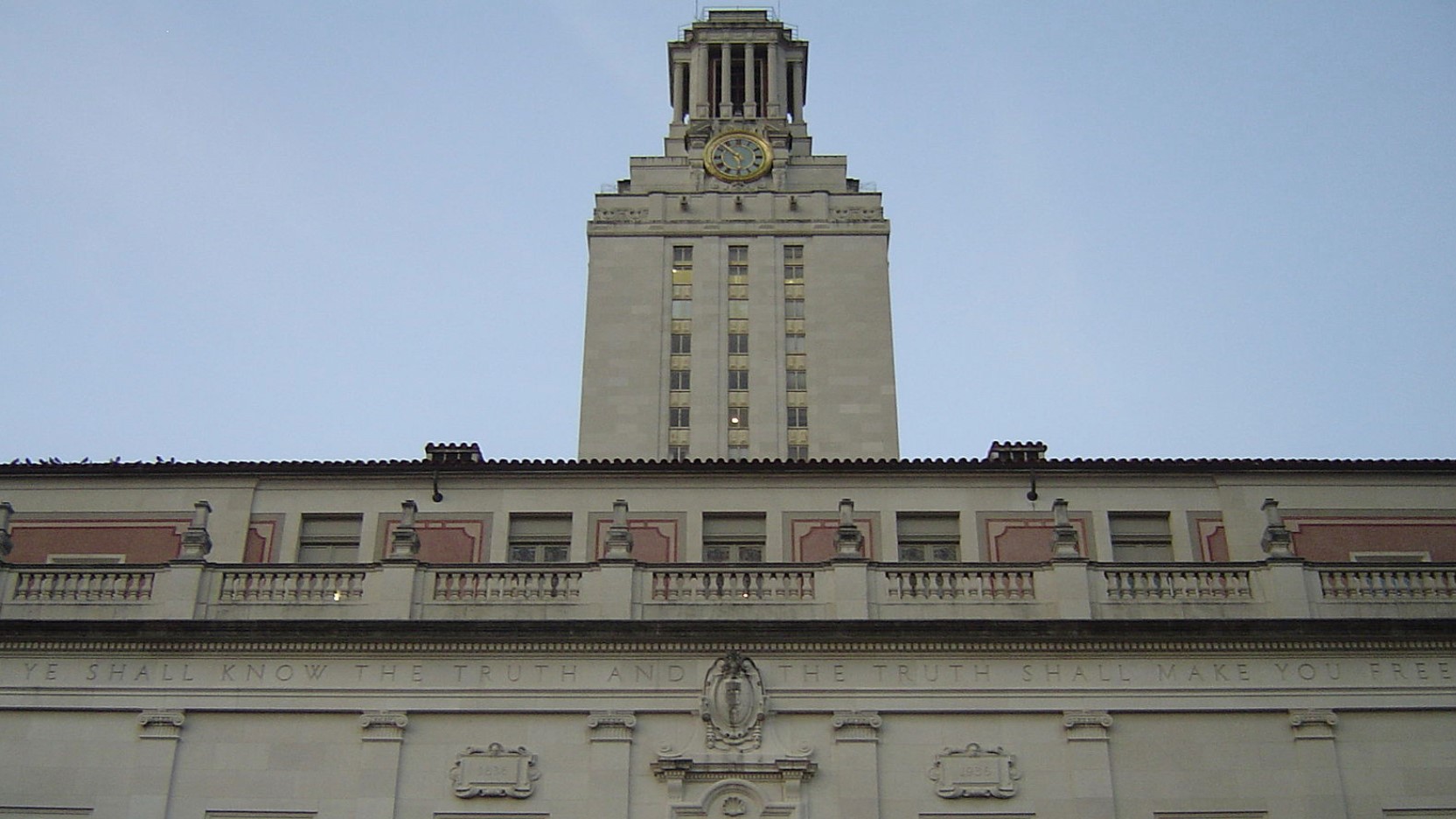 A new report shows that a professor who happens to be white can earn twice as much as Latino professors, a finding that is not limited to just one campus. “Some individual is paid twice as much as Emilio or me, and they teach one course and we teach three or four,” said Alberto A. Martinez, chair of the Independent Equity Committee, referring to fellow Committee member Professor Emilio Zamora. Both tech at the University of Texas at Austin campus (UT Austin).

The report conducted by a committee of Hispanic professors at UT Austin found that their white counterparts charged with similar work are paid over $25,000 more than they are. The committee of eight university educators also found that Hispanics are less likely to be hired for leadership positions than whites, and that Hispanic undergraduate students are underrepresented at the University of Texas.

The Hispanic Equity Report surveyed the 2017 UT Austin faculty and found that there were only six Hispanic Department Chairs (6.1%), seven Hispanic deans (5.9%), 8 Hispanic Directors of Centers and Institutes (3.6%), and 18 Hispanics maintaining professorships and endowed Chairs (3.3%). The report goes on to show that endowments and awards might be granted by “favoritism and unconscious bias” instead of merit.

The committee also noted that of the nearly 3 million Hispanics between 18-24 years of age living in Texas, less than 25% of undergraduates who enrolled at UT Austin in 2017 were Hispanic. According to the report, if the UT Austin campus was more inclusive, they could qualify as a Hispanic Serving Institution (HSI), and benefit from millions of dollars in federal funding that come along with it.

The university plans to “review and report about their processes and outcomes in leadership selection” and “improve transparency”, according to a statement issued by UT Austin Executive Vice President and Provost Maurie McInnis.