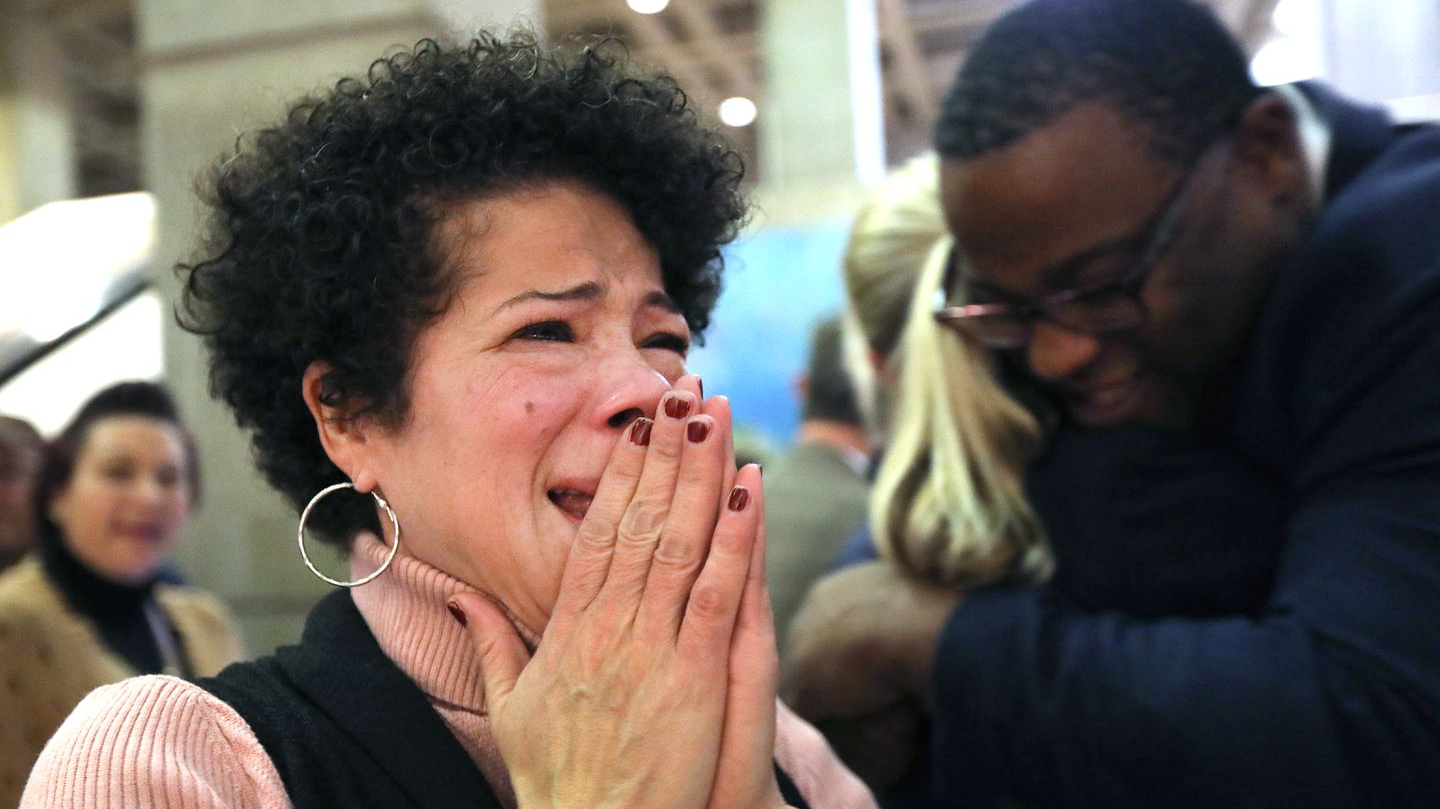 This Latina has made history thanks to one important vote

This community activist is the first Latina in history elected to the Boston City Council. Julia secured her council seat on Dec. 9 after defeating her opponent by a final tally of 22,492 to 22,491 following a recount.

Boston is no small city, with nearly 700,000 residents. The nail-biting recount proves that it’s worth getting up and going to the polls!

Elated by the results of the recount, this Dominican immigrant confirmed that, indeed “every vote matters.”

The Dominican population in Boston has grown over the last quarter-century, and now makes up 24% of Boston’s Latinos. So it’s about time Boston got some #plátanopower!

Julia’s victory speaks to the growing Dominican-American voting power, but also shows the world what can result when communities come together to elect political leaders.

Heading into the 2020 presidential election, Julia’s win is a reminder to all 32 million Latinos eligible to vote around the country how powerful our voice is.