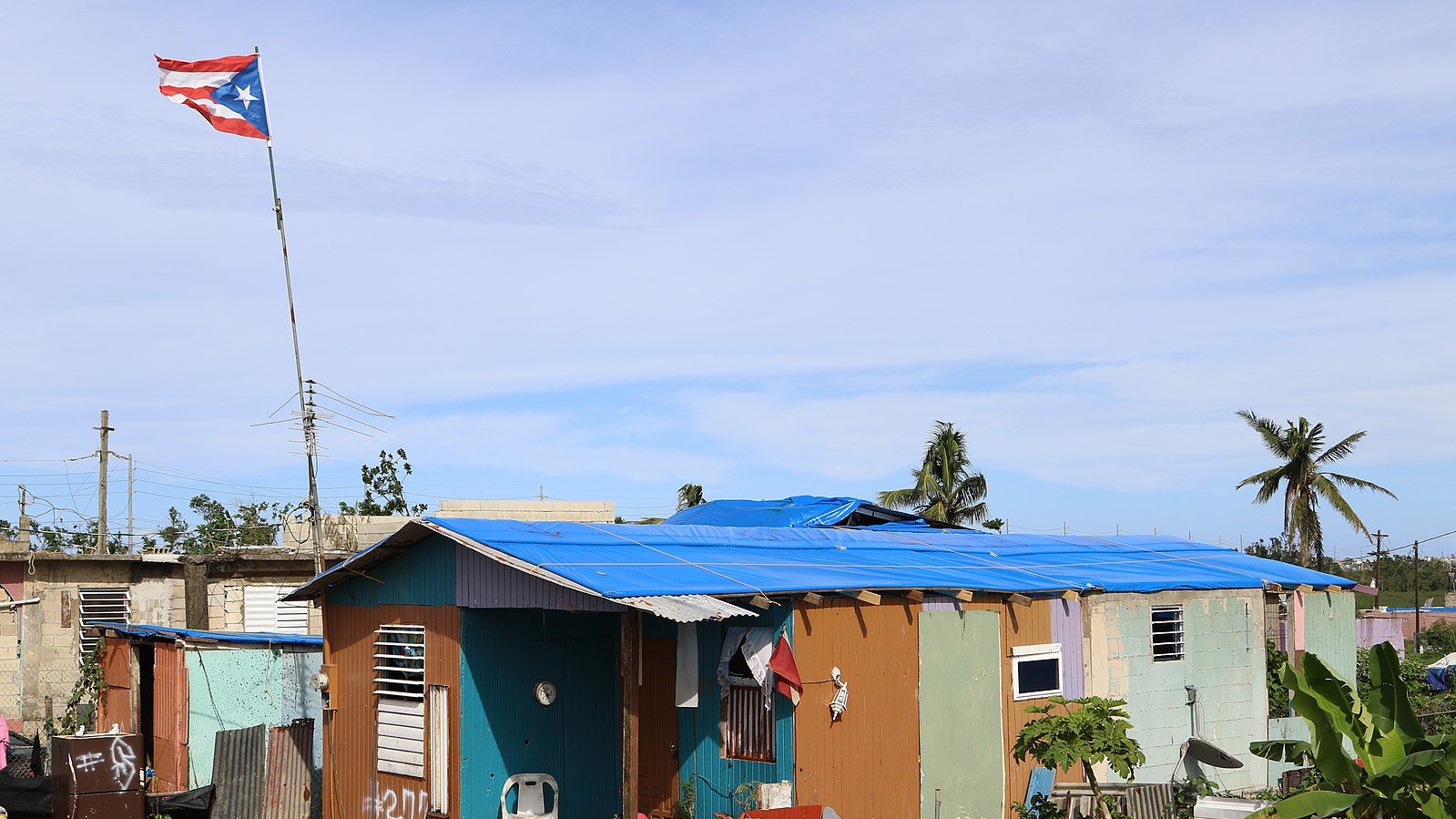 Puerto Rico has suffered most from climate change in the past decade. At the beginning of December, an environmental think-tank, GermanWatch published its annual Climate Change Risk Index, which poses the question “who suffers most from extreme weather events?” After consulting close to 400 climate experts, this Risk Index gave first place to Puerto Rico, followed by Myanmar and Haiti.

The report outlines that, although Puerto Rico has not experienced nearly close to the amount of extreme weather events as other countries like Vietnam and The Philippines, the island has suffered severely both economically and in terms of death toll since the turn of the century. Puerto Rico has faced a high death toll in proportion to population since 1999, as well striking financial loss, which was calculated to over $4.5 billion.

Climate change has been problematic for the U.S. territory for many years, however, because of the death toll and financial losses, Hurricane Maria was “exceptionally devastating.”

The hurricane season of 2017 was, “the costliest year ever in terms of global weather disasters,” according to the report. This has been especially true in Puerto Rico. Since the hurricane hit the island more than two years ago, the recovery has been slow, tens of thousands of Puerto Ricans live without permanent roofs, 4% of the island has immigrated and we still don’t know the exact death toll.

Life without running water, electricity and a mass-closing of schools and businesses post-Maria was just the tip of the iceberg in an increasingly dire situation for Puerto Rico. Journalist, poet and hip hop scholar, Ed Morales, recently wrote a book called Fantasy Island, which outlines the history of the island’s relationship with the United States. He says that Puerto Rico has been a colony for its entire existence.

This position has caused the island political and economic issues for decades, and months before the hurricane even struck the island had been in a state of political unrest.

The summer of 2017 was marked by many protests against the imposition of a U.S.-run fiscal control board that was set in place in Washington D.C. to restructure debt Puerto Rico owes to the United States. The control board sought to fix the $123 billion debt partly through privatization of public services, which posed a hardship for 46% of the population, which was already living under the U.S. poverty level. This all happened with support from Governor Ricardo Roselló, who recently resigned after widespread protests.

When Hurricane Maria crashed into the island the social programs that were already unstable crumbled. Part of the devastating impact of Hurricane Maria is precisely because of the nature of the island’s economy. As author, Naomi Klein, put it, “A few lives were lost to wind and water, yes, but the vast majority died because when you systematically starve and neglect the very bones of a society, rendering it dysfunctional on a good day, such a society has absolutely no capacity to weather a true crisis.”
While Puerto Rico continues to recover, GermanWatch has simultaneously ranked The United States at the very bottom of their Climate Change Prevention Index, which tracks countries’ efforts to combat climate change. The United States has a “highly problematic picture of US climate policy in all areas,” the study notes. The Prevention Index also mentions the Trump Administration’s harm to climate change prevention, as it has officially started the process of withdrawing from the Paris Agreement. Global policy decisions like this will most likely continue to harm island countries like Puerto Rico.