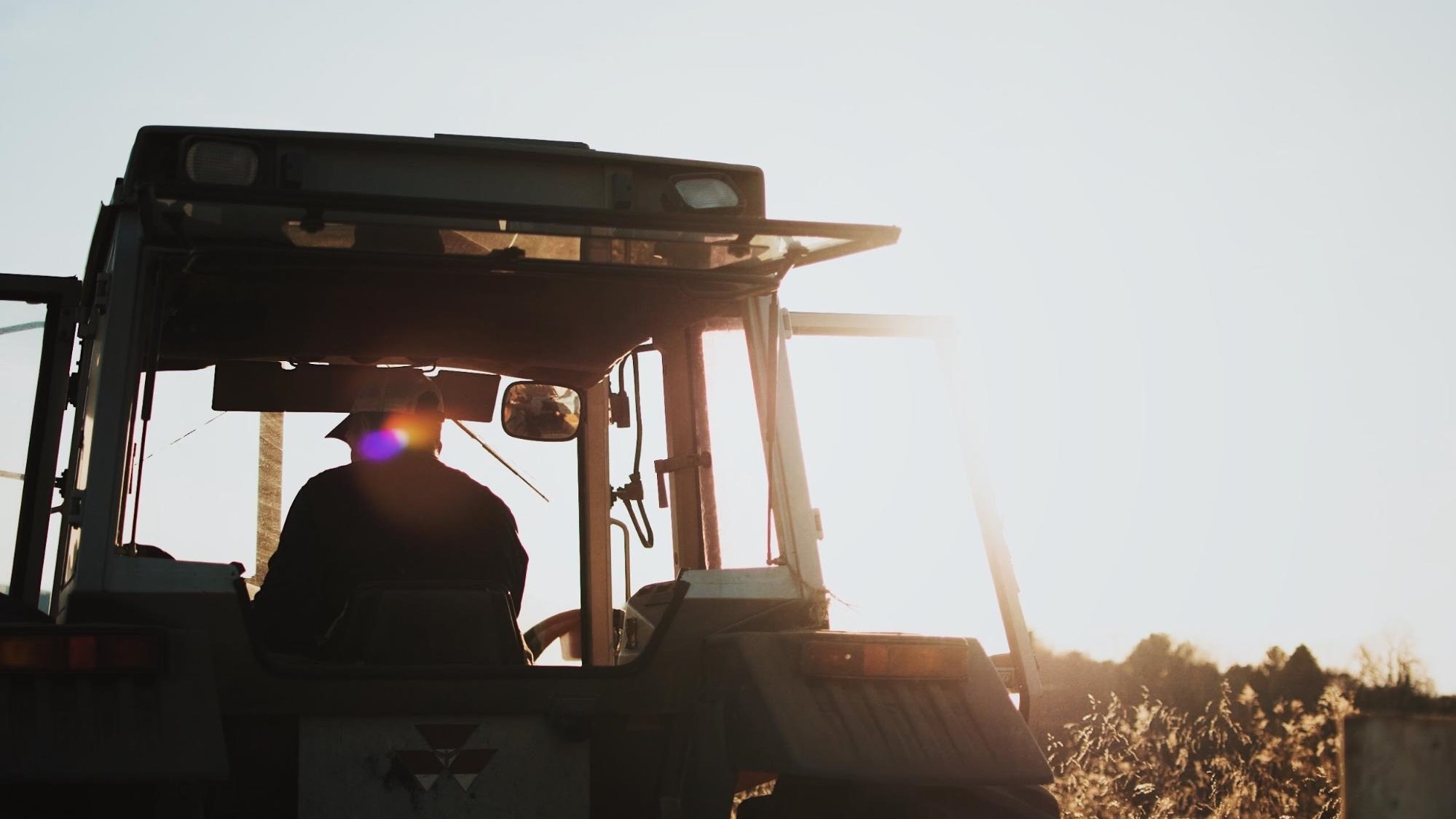 House passes bill that could provide citizenship to undocumented farmworkers

The House of Representatives is addressing the agricultural industry’s labor crisis by voting in favor of a bill that would grant legal status to thousands of undocumented farmworkers. On Dec. 11, a bipartisan House vote of 260-165 propelled this bill to the Senate for further deliberation.

The bill would require agricultural employers to monitor their workers’ legal status through an e-verify system. Undocumented farmworkers who have worked at least three months over the past four years in the agricultural industry would be eligible for a five-year visa.

Currently, the seasonal guest worker program allows laborers to spend up to 10 months in the United States, but the dairy industry is pushing for the program to be extended year-round to meet labor needs. “We’re seeing less and less interest, obviously, from a domestic workforce to work in agriculture,” said Sonny Perdue, United States Secretary of Agriculture.

A 2018 Pew Research Center study found that undocumented immigrants comprise 15% of agriculture industry workers, and that 24% of these laborers hold jobs in farming.

The Pew findings, based on 2016 U.S. Census Bureau data, shows that the total number of undocumented workers in the U.S. has dropped to the “lowest level in a decade”.

Without an e-verify system in place, much work remains to be done on Capitol Hill to secure farmworker rights “due in large part to these outdated laws,” said Rep. Jerry Nadler, chair of the House Judiciary Committee. Undocumented workers are faced with “living and working in a state of uncertainty and fear, which contributes to the destabilization of farms across across the nation,” Nadler noted.

Although 34 Republican Congress members voted in favor of the farmworker’s bill, it is doubtful if the bill will be approved in the Senate. The Republican controlled legislative body has refused to vote on other recently introduced immigration bills. This includes the “Dream and Promise Act of 2019” bill that passed in the House last March by a vote of 237-187, but has been held up in the Senate since July because of Republican reluctance to vote on legislation that runs counter to the Trump Administration’s immigration policies.