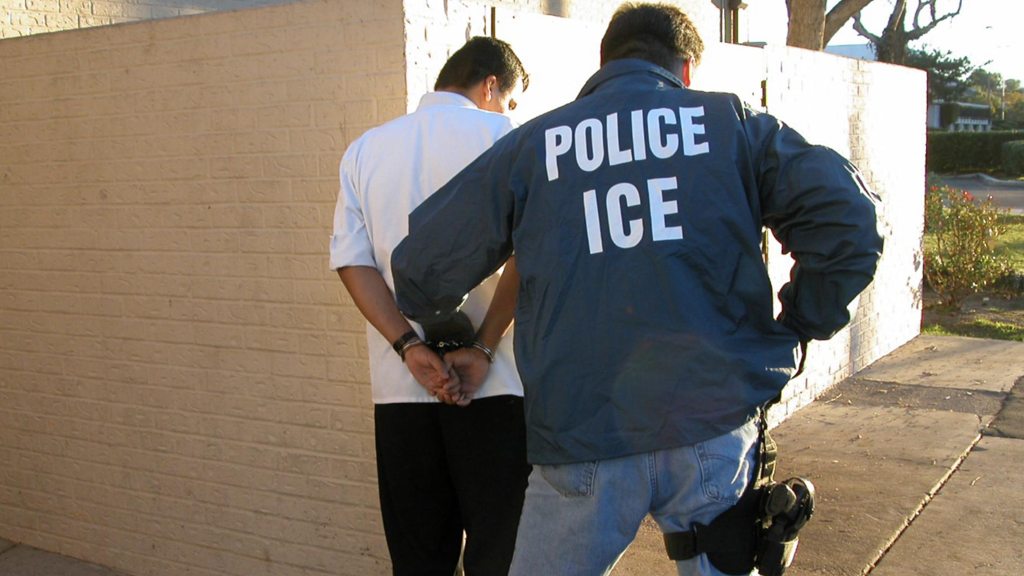 Many of the Black and Latino migrants arrested, and often detained at private prisons, constitute the growing number of immigrants who are adversely affected by local policing measures, such as stop and frisk and racially motivated traffic stops. The bill proponents claim that immigration reform is long overdue, as countless minorities across the country are racially profiled, many are arrested and often deported. “The #NewWayForward Act challenges racial profiling & mass incarceration in the immigration system; it repeals laws that criminalize immigrants; & it advances racial justice,” wrote Rep. Ayanna Pressley on Twitter.

Rep. García’s bill also aims to end the exchange of communication between Immigration and Customs Enforcement (ICE) and local police that has led to the arrest and deportation of countless immigrants. Due to immigration laws passed in 1996, migrants who cross into the United States are in violation of Sections 1325 and 1326 of U.S. immigration law code, a criminal offense that can muddle a migrant’s prospects of remaining in the U.S.

Under this bill, migrants would be granted “presumption of liberty” during their deportation proceedings, and law enforcement would have 48 hours to prove probable cause for arresting a migrant. The bill would also place a five-year statute of limitations on prior arrests committed before a migrant’s new arrest, effectively barring the government from deporting the migrant based on past arrests. These same migrants would also be entitled to a bond hearing before an immigration judge, allowing them to head home and seek out legal counsel for upcoming immigration court hearings, if they choose to do so.

If the bill passes in the House, it will become one of three immigration bills that the U.S. Senate has received over the past six months. The recent catalog of immigration bills sent to the senior legislative body, including the “Dream and Promise Act of 2019” focused on providing a path to citizenship for Dreamers, have been stalled by the Republican-led Senate’s lockstep with the Trump Administration’s immigration policies.