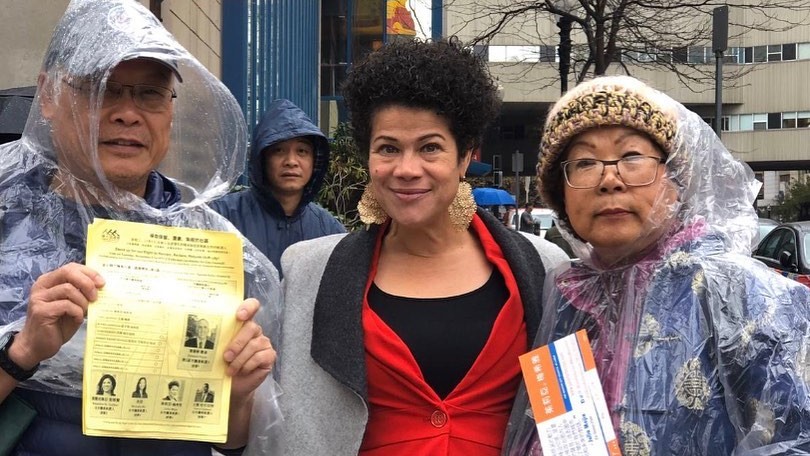 Community activist Julia Mejia is now the first Latina in history elected to the Boston City Council after winning by a single vote. Following a three day recount, the Dominican immigrant secured her council seat victory on Dec. 9, defeating Alejandra St. Guillen by a final tally of 22,492 to 22,491.

The close race for Boston’s fourth at-large council seat resulted in a recount of the 67,011 ballots cast in the city’s 22 individual wards. The court-enforced recount required both candidates to obtain 50 signatures per ward in order to set the legal process in motion.

In addition to being the first Latina elected to the Boston City Council, Mejia will also be the first Hispanic to serve on the legislative body since Felix G. Arroyo resigned in 2015.

The Dominican population in Boston has grown over the last quarter century, and now makes up 24% of Boston’s Latinos, according to the Boston Planning and Development Agency.

Mejia’s narrow win “really goes to reinforce the message that we’ve been promoting all along, that every vote matters,” said Mejia. This result should influence future races, since voters in Boston can see “how important they are in this process.”

The Dominican diaspora in the northeast United States has continued to gain political power, as elected officials in major cities such as New York and Boston have won national and local elections. Fellow Dominican compatriot, Adriano Espailat became the first Domincan immigrant in history to win a Congressional seat after securing New York’s 13 Congressional District by a landslide victory in 2017.

Both Mejia and Espailat’s landmark victories speak to the growing Domincan-American voting power and the result of micro-communities coming together to elect political leaders. Heading into the 2020 presidential election, pollsters and get-out-the-vote organizations are not overlooking the power of the 32 million Hispanic voters around the country. “2018 was historic turnout and I think you will see historic turnout again in 2020.” said Fernand Amandi, a Democratic pollster.