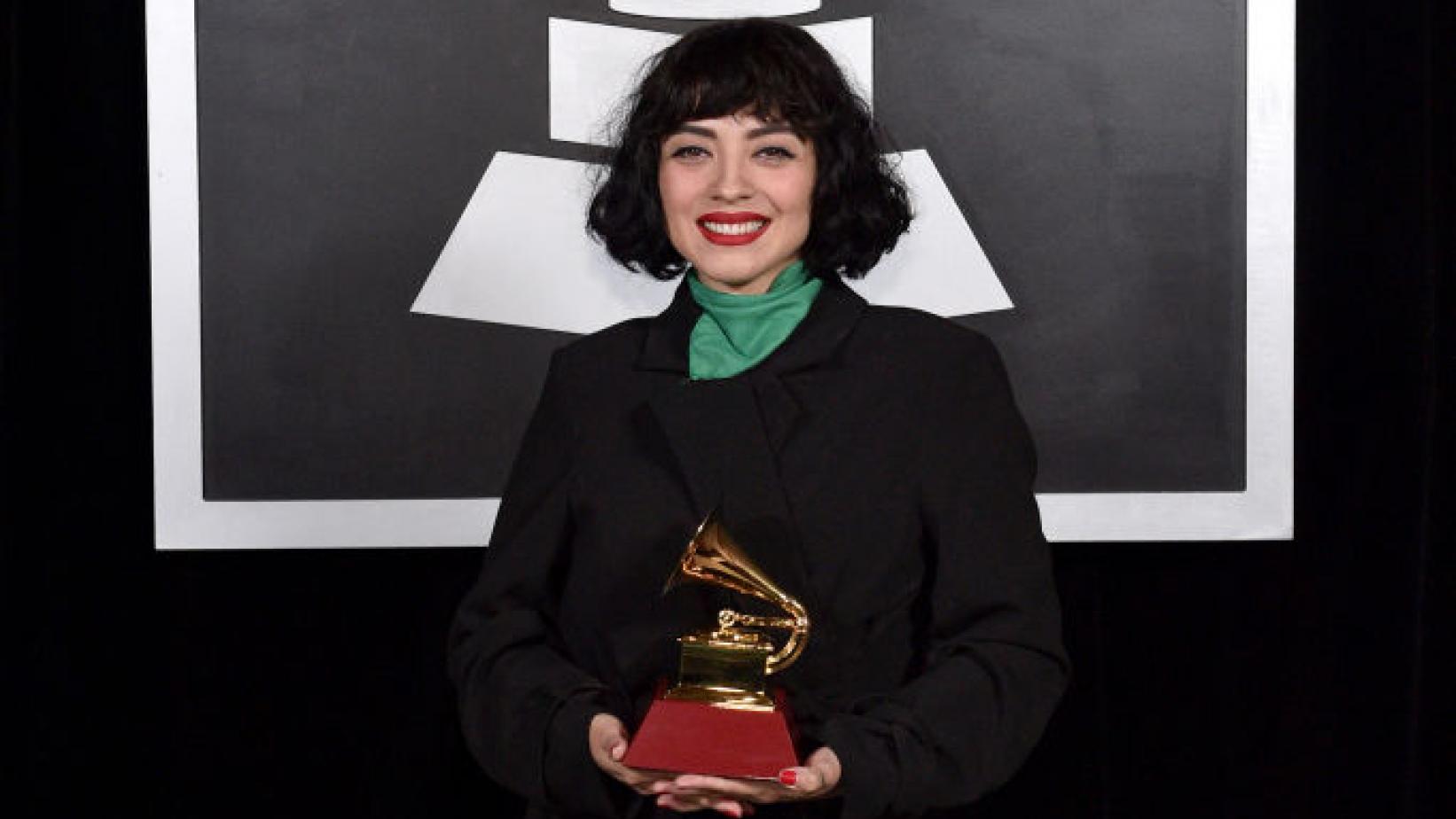 Chilean protests make their way to the United States

Mon Laferte is one of the most streamed artists in Latin America, and at this year’s Latin Grammys her red carpet ensemble turned heads for its activism more than its style.

Instead of sparkly gowns and stilettos, Mon wore an oversized black suit. She lowered her blazer, revealing a powerful message on her bare chest that read “In Chile they torture, rape and kill,” in Spanish.

Her intention? To bring awareness to the inequality and lack of social services that sparked protests in Chile two months ago, during which police brutality against protesters has left 23 people dead.

Chilean injustices have inspired a worldwide movement against rape and abuse, including performance protests in Los Angeles and Miami, with chants and blindfolds.

And gained support from multiple advocates.

Mon recently released a music video for “Plata ta ta,” and was joined by Oscar-nominated Mexican actress Yalitza Aparicio and Puerto Rican rapper Guaynaa taking part in a cacerolázo, a form of protest banging on pots and pans.

In the lyrics, she encourages protesters to continue to fight, reminding us that “this generation has the revolution” and with our cell phones we have “more power than Trump.”