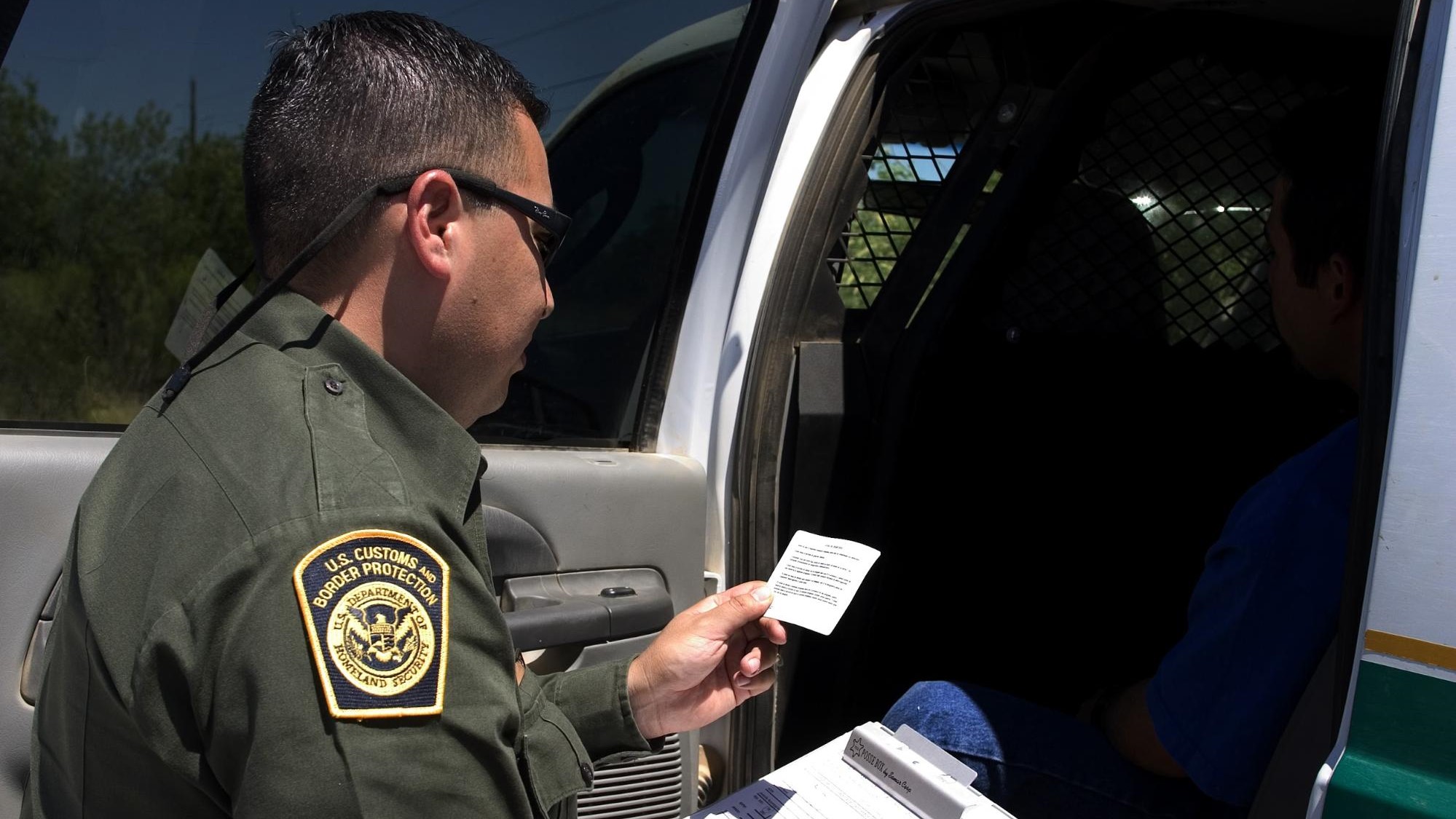 A new government report confirms that over 5,400 migrant children were separated from their families, and the plan was to separate up to 26,000 families if a judge had not ended the program. Between July 2017 and June 2018 the U.S. Customs and Border Protection agency (CBP) separated families without having the proper technology in place to eventually reunite the migrant families.

A joint tracking system could have kept Immigration and Customs Enforcement (ICE), DHS, and CBP in sync when separating migrants affected by the zero tolerance policy, critics say. “The Trump administration’s zero-tolerance policy was intended to inflict cruelty on asylum-seekers,” said U.S. Rep. Bennie G. Thompson, Chair of the Homeland Security Committee. “Family separation stands out as a continual disaster,” he added.

Zero tolerance only came to a stop in June 2018, after Judge Dana Sabrow of California’s Southern District passed an order forcing the policy to be terminated and that families be reunited within 30 days. Additionally, the White House passed an executive order ending zero tolerance after feeling public backlash.

“This report pulls back the curtain on the Administration’s cruelty, incompetence, and indifference to the suffering of children,” said Rep. Carolyn Maloney, Chair of the House Oversight Committee.” The facts revealed in the watchdog report have left lawmakers angered over the Trump Administration’s actions and the absence of a fully functioning tracking system for the victims of family separation.

Legal rights advocates claim that, had it not been for the public backlash created by the images of children detained and held in cages, family separations would have continued at higher rates. “The administration was planning on separating up to 26,000 families,” said Lee Gelernt, lead attorney for the American Civil Liberties Union, “Had it not been for the legal challenge and public outcry, the administration may very well have succeeded.”