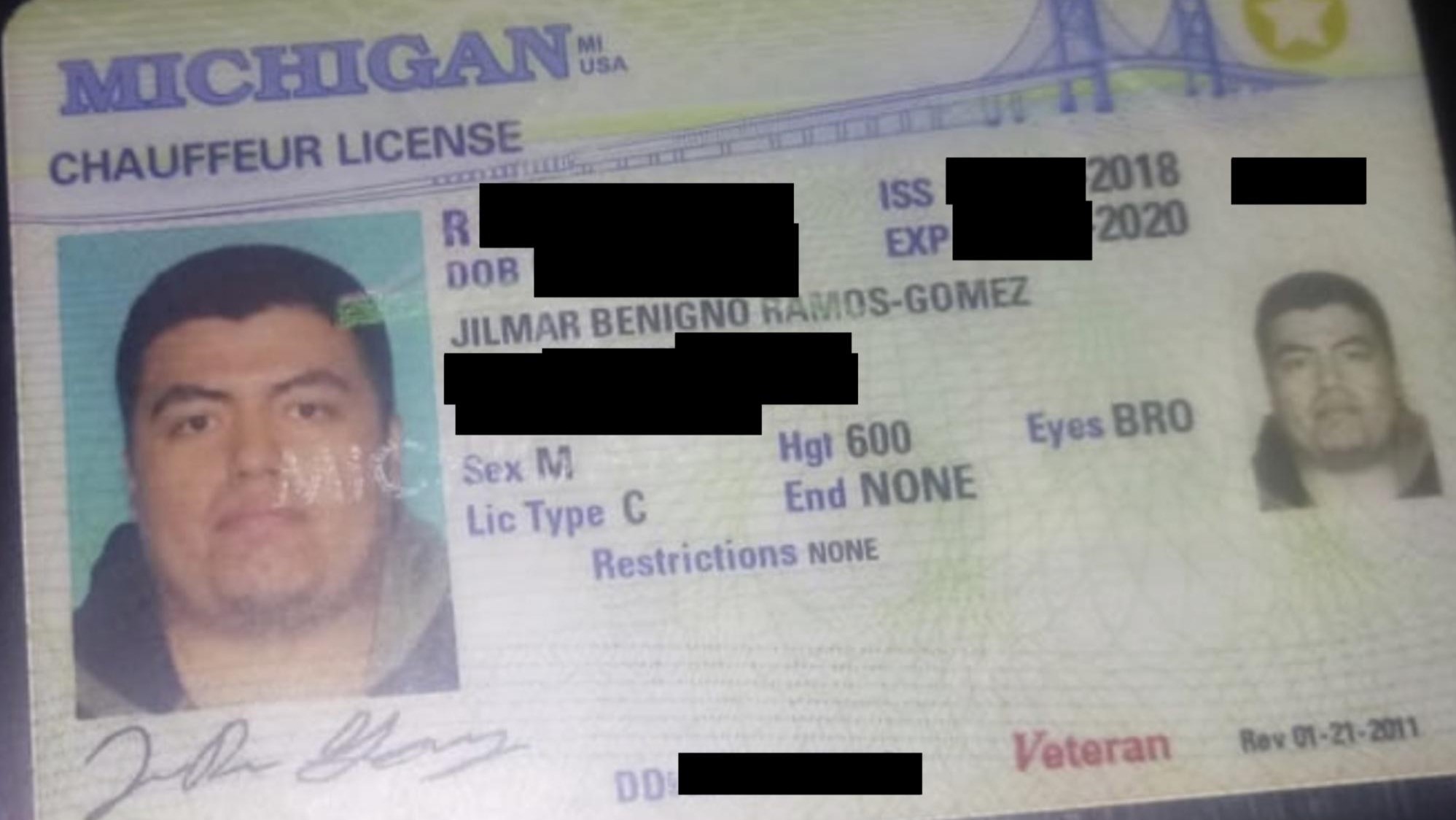 The Grand Rapids City Commission granted a settlement of $190,000 on November 12th to Marine veteran Jilmar Ramos-Gomez, after he was arrested, wrongfully detained, and subsequently handed over to ICE by the Grand Rapids Police Department (GRPD). Ramos-Gomez’s December 14 transfer to an ICE detainment center last year led to three days of wrongful detention where the veteran faced possible deportation, and now the 27-year-old from Grand Rapids is suing the federal government for $1 million.

Ramos-Gomez, a decorated Afghanistan war veteran who is recipient of a Global War on Terrorism Service Medal, National Defense Service Medal, and a Combat Action Ribbon, suffers from Post-traumatic stress disorder (PTSD). “He often has episodes in which he experiences dissociative amnesia, disappearing for periods of time with no recollection of where he’s been,” the Ramos-Gomez family told the media.

On November 21, 2018, Ramos-Gomez climbed atop Spectrum Butterworth Hospital and sparked a small fire after trespassing on the building’s helipad that led to his arrest. But once in GRPD custody, authorities found Ramos-Gomez’s U.S. Passport, ID, and military dog tags among his possessions, according to a GRPD officer’s body cam and supporting documents provided by the American Civil Liberties Union (ACLU).

The decorated war veteran could have avoided ICE detention if off-duty GRPD Captain and ICE liaison Curtis VanderKooi did not report Ramos-Gomez to immigration officials.

“This is flagrant discrimination against a United States citizen and decorated combat veteran simply because of the color of his skin,” said Anand Swaminathan, ACLU cooperating attorney. “Ramos-Gomez’s own government ignored his irrefutable proof of citizenship, and cruelly detained him because of his Latinx background.” After serving a 20 hour suspension without pay and removal as GRPD ICE liaison, Captain VanderKooi is back on the job and at the helm of the Grand Rapids Investigation Unit.

The ACLU claims that the Ramos-Gomez’s PTSD has worsened since his release from the ICE detention center and that he needed to be hospitalized soon after his detainment.