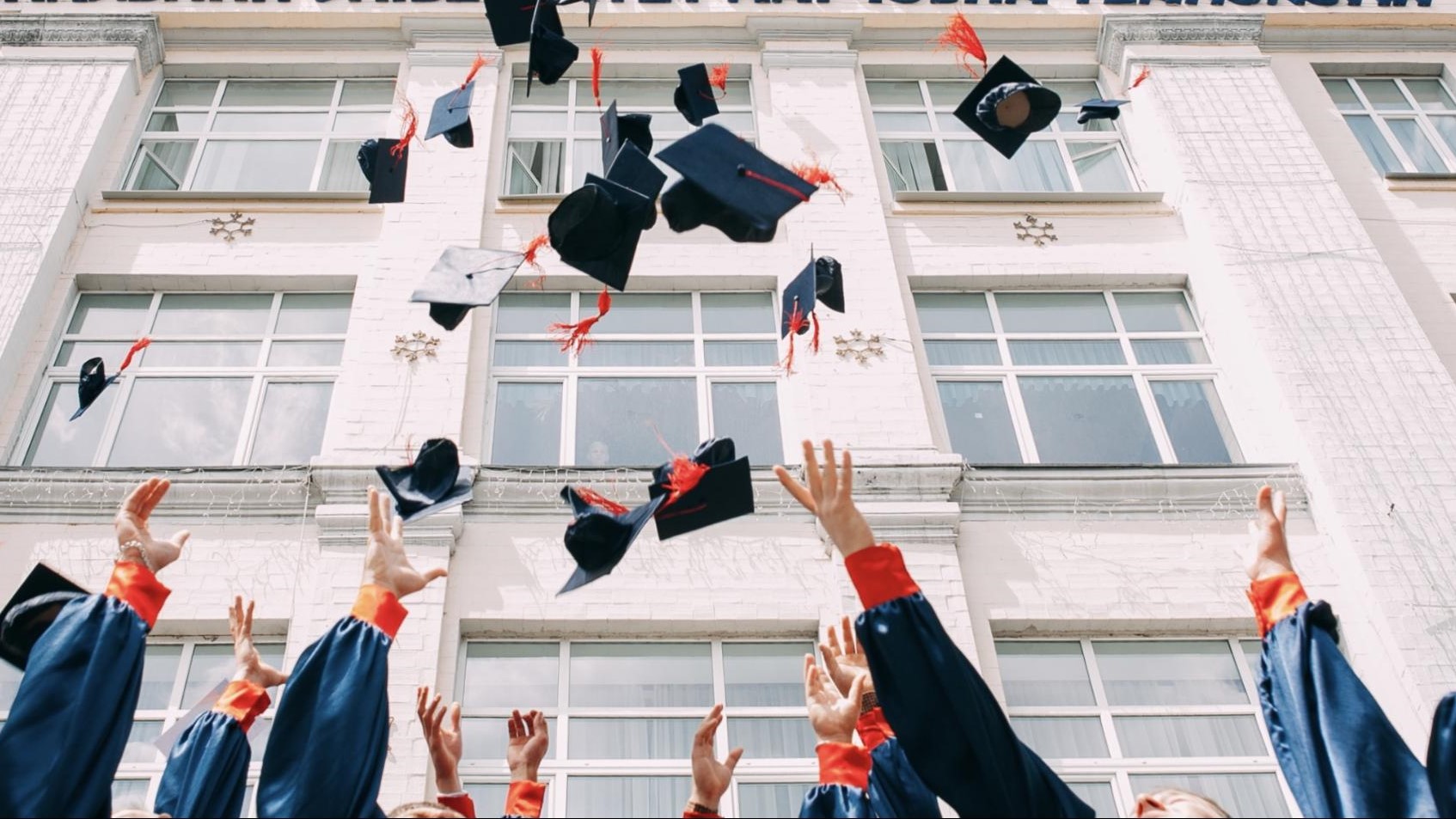 The University of Texas Rio Grande Valley (UTRGV) will provide free tuition for students from households that make less than $75,000 per year beginning academic year 2020-2021. This is a welcome announcement to a mostly Latinx community in Edinburg, Texas. Over half of the UTRGV student body will be eligible for a free college education and fee expense subsidies under the new program, called Tuition Advantage.

UTRGV will join the University of Texas at Austin (UT Austin) as another Texas university that provides free college tuition in communities that have prominent Latinx demographics, over 89% in Edinburg and 35% in Austin.

Before UTRGV’s financial aid program officially expands, in-state students from households earning $50,000 or less per year may apply for free college tuition under the Achieve Program. “The UTRGV Tuition Advantage will be a game-changer for higher education in Texas,” Guy Bailey, President of UTRGV, said. “At UTRGV, you can obtain a high-quality education without mortgaging your future. I truly believe we are the best value in Texas higher education.”

The majority of the UTRGV student body is made of Latinxs, specifically Mexican Americans. “Eighty-six percent of our district is economically disadvantaged,” said Theresa Alarcon, Edinburg’s neighboring Port Isabel ISD Superintendent, “Without a doubt, within two years the landscape of our district and surrounding area will change for the better because of the UTRGV Tuition Advantage Program.”

More than half of undergraduate students will attend the 2020-2021 academic year without paying tuition and mandatory fees, the university estimates.

Like UTRGV,  UT Austin will also begin providing free tuition in 2020 for families maintaining an adjusted gross income of $65,000 or less per year. The Board of Regents voted unanimously in June for this program that will start Fall 2020. With over 35% of the Austin community identifying as Hispanic or Latino, this measure is expected to have a positive impact in the Latinx community throughout Texas.

If Texas universities continue reducing academic costs, members of the Latinx community who qualify and take advantage of the opportunities are in a position to reap the benefits. UTRGV enrollment dipped from 28,644 students to 26,908 students between 2018 to 2019, and the McAllen-Edinburg-Mission metropolitan area where UTRGV is located currently suffers from a 5.6% unemployment rate.