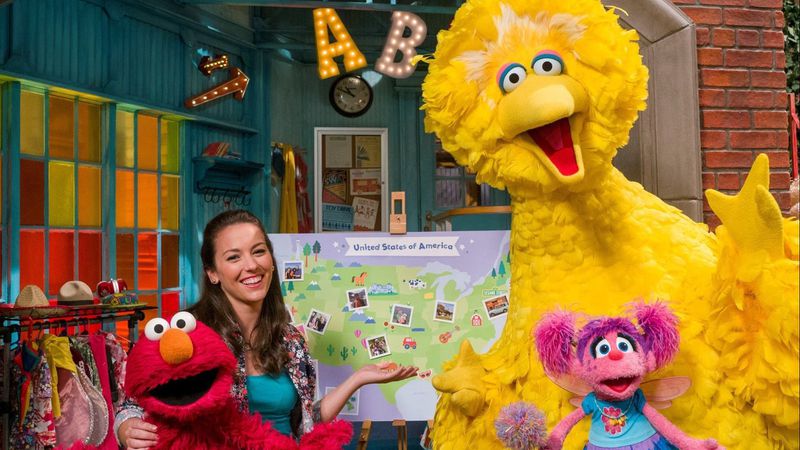 Sesame Street just celebrated its 50th anniversary! The show deserves recognition for sharing positive Latinx representation through our television screens for all these years.

Two of the show’s earliest main (human) characters were Maria and Luis, played by Puerto Rican actress Sonia Manzano and Mexican American actor Emilio Delgado. Their characters got married on the show in 1988, and audiences followed the growth of their family afterward.

Sesame Street’s furry inhabitants had Hispanic representation as well. In 1991 the show introduced one of its now beloved monsters, Rosita, who’s portrayed by Mexican puppeteer Carmen Osbahr. Rosita was the first bilingual muppet on the show!

Sesame Street has always been a place where kids from all backgrounds can come together and learn from one another. We hope it continues to showcase our evolving Latin culture for decades to come 📺