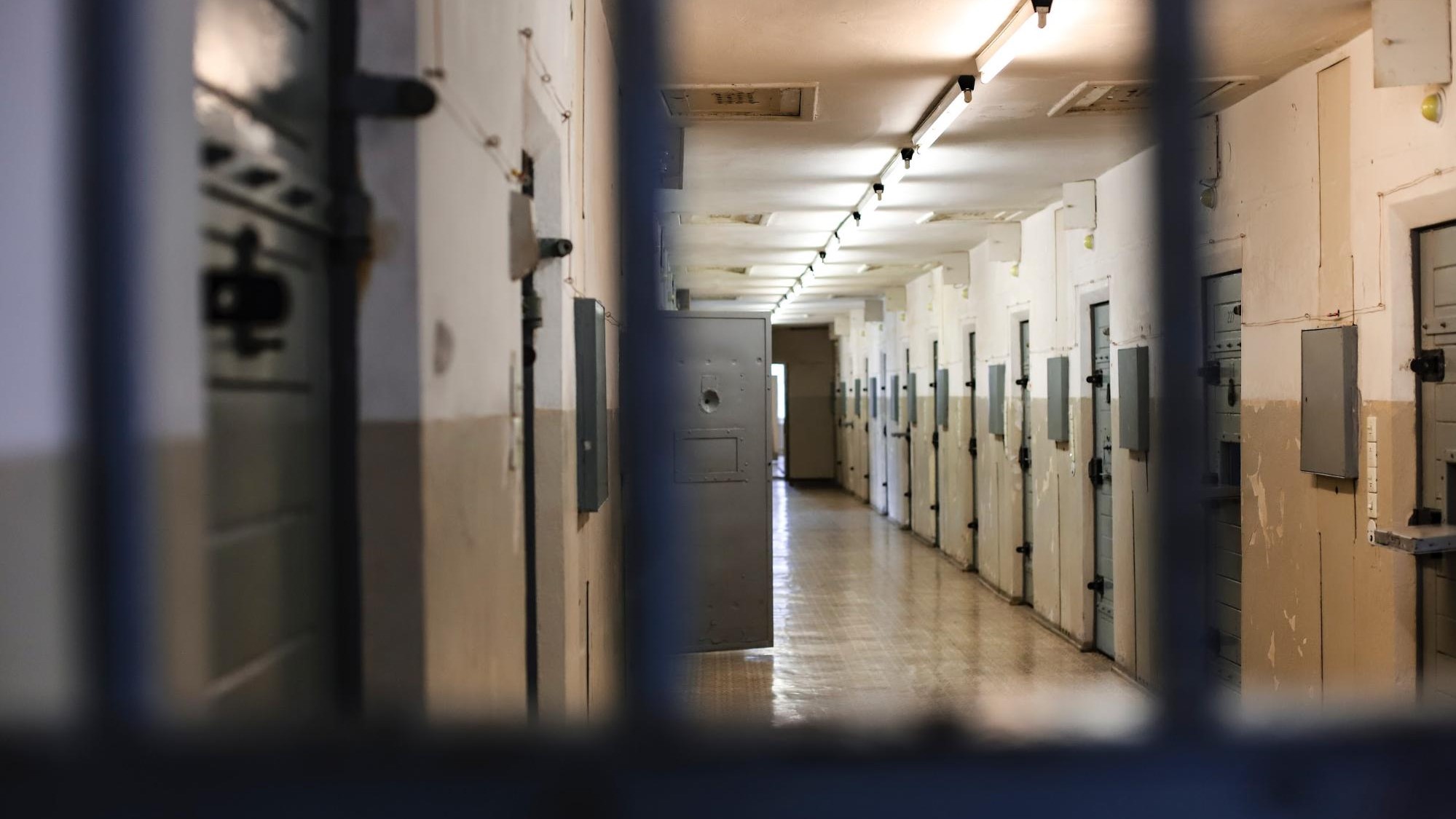 An advocacy group raised $2.1 million to release around 200 detained immigrants and bring attention to the large number of asylum seekers still in U.S. custody. On November 20th, more than 200 ICE detainees were bailed out of over 40 detainment centers across 20 states by the Refugee and Immigrant Center for Education and Legal Services (RAICES), a Texas non-profit organization.

Contributions from more than 25,000 donors covered the cost of  $2.1 million. “This is the largest organized effort to pay this many immigration bonds in one day,” Blake A. Vera, Accompaniment and Bond Coordinator for RAICES, said to Newsweek regarding the fittingly titled “Fall Freedom Day”.

Two of the 25,000 donors who made Fall Freedom Day possible were California couple Charlotte and Dave Willner, who created the online Facebook fundraising page called “Reunite an immigrant parent with their child.” According to the Willner’s Facebook page the funds will support “the most vulnerable members of our society to ensure they receive advocacy and fair legal representation.”

Currently, immigrants who are detained by ICE are held in detention centers and must pay an immigration bond in order to be released from custody until their court appearances. Cost of immigration bonds are between $1,500 to $30,000 depending on an arbitrary immigration judge’s ruling.

“It’s really unfortunate” Vera told Newsweek “because you navigate this system and then a judge says, ‘okay, you can have your freedom, but you need to pay $30,000 in ransom in order to escape this prison.”

Freeing 200 ICE detainees is a start, but reports estimate that there are 52,000 immigrants currently being detained.

Congress’ February approval for the funding of 45,000 detention beds has left 8,000 immigrants without a bed to sleep on. The underfunded centers have been reported to maintain deplorable conditions that are ailing detainees. “Inside the jails people are enduring overcrowding,” said Heidi Altman, Director of Policy of the National Immigrant Justice Center. Immigrants have to endure “Food [that is] consistently described as foul and meager in calories, solitary confinement as punishment for a misplaced word, and more,” Altman said.
Despite the explosive growth in immigration detention in recent years, there are no regulations or enforceable standards regarding detention, according to the ACLU. This lack of standards applies medical treatment, mental health care, religious services, transfers, access to telephones, free legal services, and library materials.