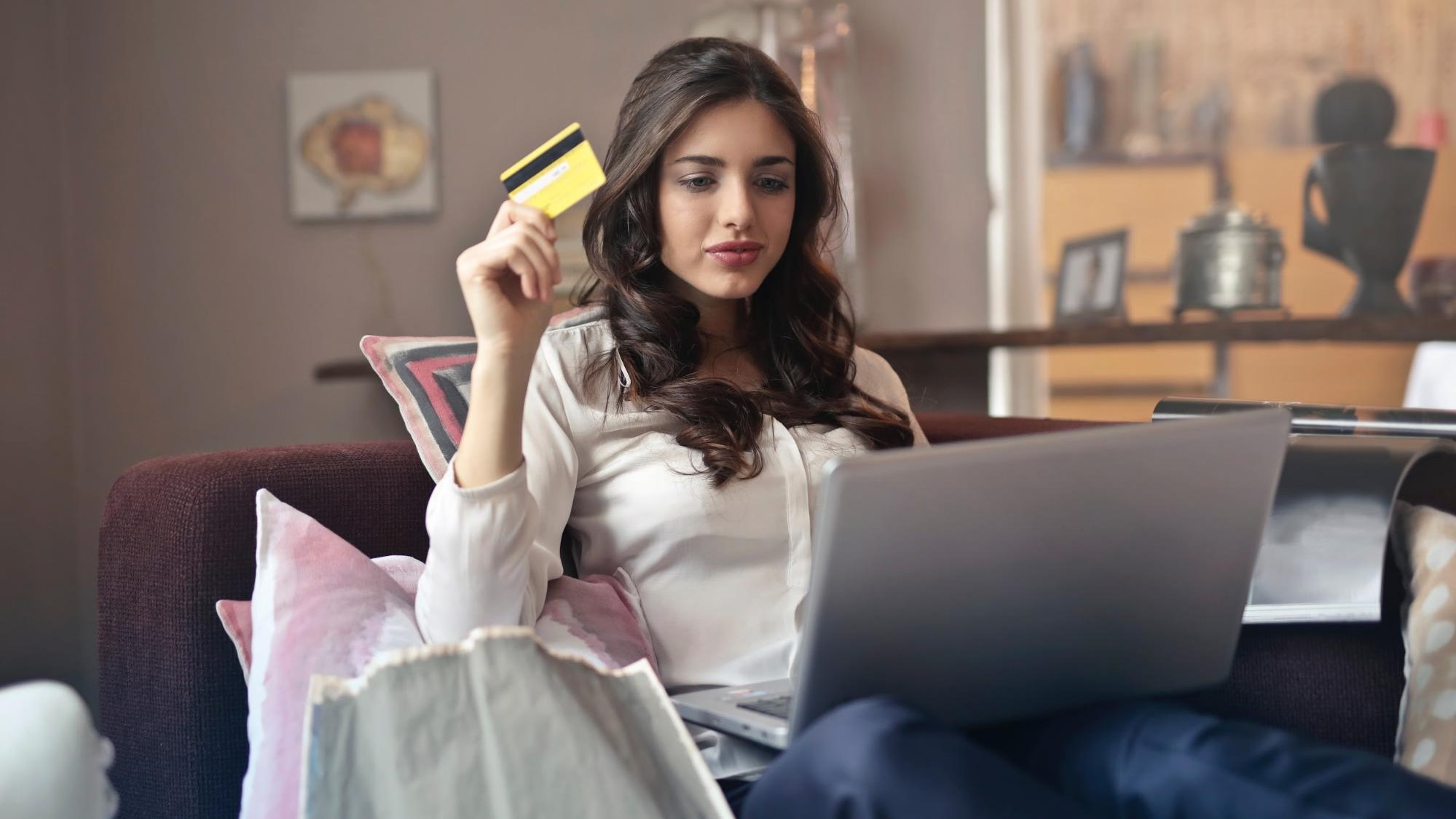 The gender pay gap continues to negatively impact women, but Latinas feel the consequences harder. Today is Latina Equal Pay Day, which marks the amount of extra days a Latina would have to work to earn what a white male makes in one year, and Nov. 20th is 18 days later than last year’s #LatinaEqualPayDay.

Other groups also have dates to clearly show how many more days they have to work to make the same amount as white, non-Latino men. For example, Women’s Equal Pay Day was April 2, which means the amount of money a white man makes in one year is made by the average woman by April of the following year. But for Latina women specifically, that date is much further in the year. This year it took Latinas, on average, almost 23 months to earn what the average white man earned on the 12-months of the previous year.

In 2017 and 2018 this date landed on November 2, which means that this year it took 18 extra days of work for Latinas to catch up to white men. In the past four decades, Latinas have only gained four cents, according to the National Women’s Law Center. Latinas now earn 53 cents on the dollar compared to their white male counterparts. Despite inflation, that amount is dropping since the all-time high for Latina wages was 56 cents on the dollar in 2013, which shows how the rate is dropping rather than gaining.

Other Equal Pay Days, which mark how much into the new year that particular group had to continue working just to earn the same amount as white men on the previous year, include:

Losing even one cent to the dollar has a lot of negative consequences. This amount equates to loss of money for groceries, shelter and other basic needs, as well as paying for childcare or loans. It also means less money to set aside for education, emergency savings or retirement for Latinx families. And, according to Fortune.com, it means a $1.1 million dollars denied over the course of a 40-year career.

When looking at these numbers, it can feel as if things are getting financially worse for Latinas. They already have societal disadvantages that keep them from earning an equal wage. Historically, Latinas have had to overcome language barriers, lack of access to higher education and the expectation to stay at home and care for their families.

Latinas from Central America experience an even wider pay gap, with Honduran women earning 42.1 cents on the dollar compared to white men. Immigrant Latinas are paid even less with an average of 38 cents on the dollar, which is 16 cents less than the average Latina’s earnings. There still isn’t data on how much more this disparity can affect LGBTQ+ Latinas or Afro-Latinas, so the problem is likely larger than we think.

Activists and politicians say pay equality is necessary. One way to accomplish that goal is if Congress were to pass the Equal Paycheck Act, which is intended to achieve fair pay practices.

And despite gross underpayment in wages, brands and advertisers recognize that Latinas are a key consumer group in the country. Latinas make up 86% of spending decisions in their households, according to a Nielsen report. And considering that the Latinx buying power in the U.S. is $1.7 trillion dollars, the influence to Latins in our economy is key.

Some Latina moms find themselves having to leave their jobs because childcare is unaffordable otherwise. Latinas think that more support for working moms could help with the pay gap, according to a poll. Earning 53 cents on the dollar doesn’t take into account the many other limiting factors that Latinas face, such as racism, colorism and sexism.

Awareness of this massive pay gap is necessary in order to enact change. The challenges to pay parity are deep, which is why a day that highlights the pay inequity and demands Equal Pay for Latinas is so important. Especially as we consider that this is not the only limitation that keeps Latinas from being equitably valued for their contributions.