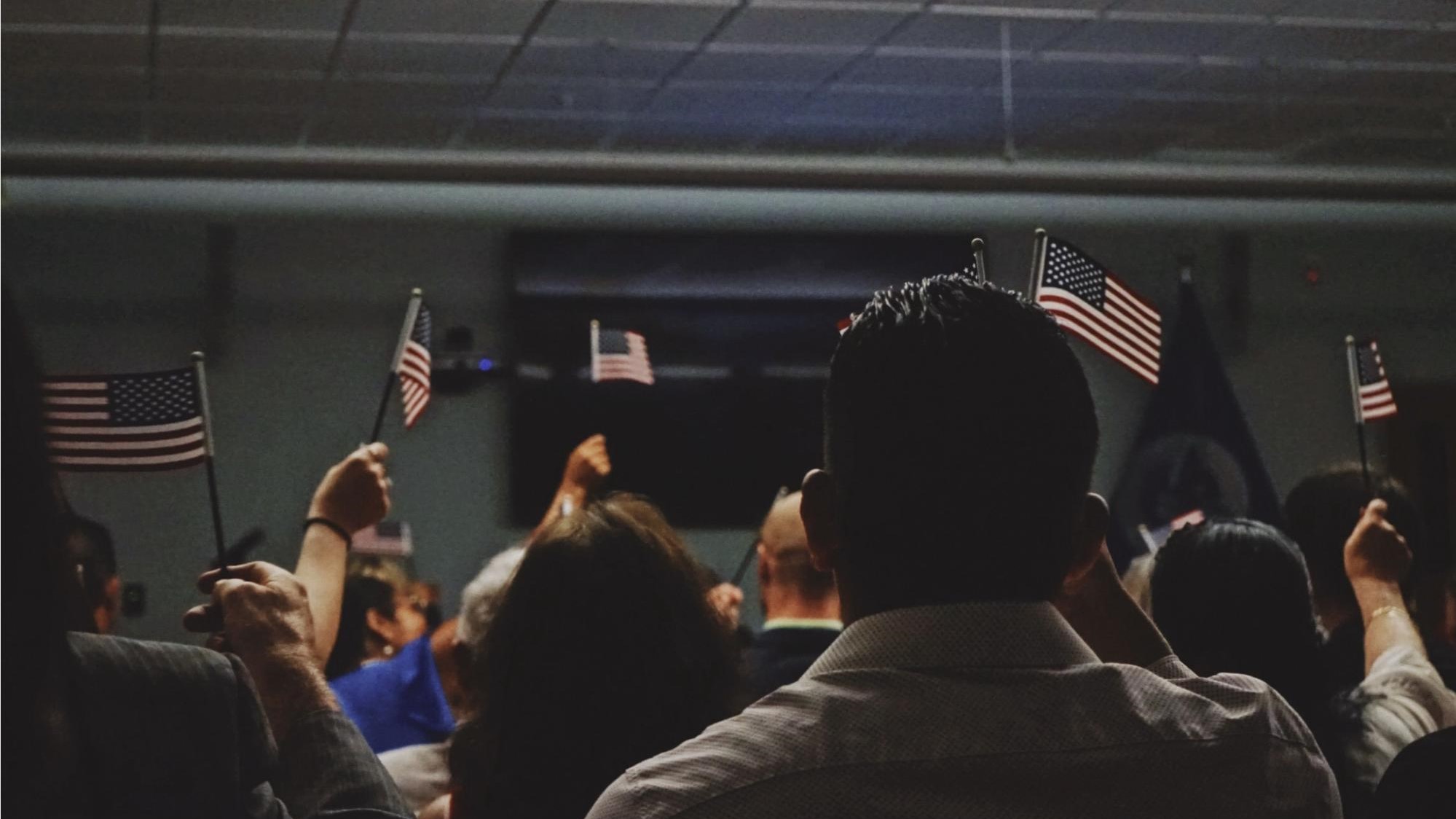 Under a new proposal by the Trump administration, fees for citizenship applications would increase by more than 80%, making the challenging process even more arduous, immigration advocates claim. For marriage-based green cards filed within the United States, application fees would increase by 56%, from $1,760 to $2,750, and some will see increases of more than 500%.

On Friday, October 8th, the U.S. Citizenship and Immigration Services (USCIS) agency, led by Acting Director Ken Cuccinelli, released a statement claiming that they will be increasing fees for applications and petitions. Cuccinelli defended the fee hikes stating that USCIS “is required to examine incoming and outgoing expenditures, just like a business, and make adjustments based on that analysis,” according to the New York Times. USCIS also claims that the fee increases are being implemented to “meet operational needs”.

Some of the more exorbitant fee increases pertain to Form I-881, an application to suspend deportation or cancel expulsion, and Form N-400, the application required to apply for U.S. citizenship. Under the proposed rule, applicants who apply for citizenship will be burdened with paying an additional $530, jumping the cost up to $1,170 from $640, and persons attempting to halt deportation would be required to pay an additional $1,515 when the fee increases from $285 to $1,800.

These fee increase proposals are a show of force by the Trump Administration to weaponize the United States’ immigration system, immigration advocates claim. “Once again, this administration is attempting to use every tool at its disposal to restrict legal immigration and even U.S. citizenship,” said Doug Rand, co-founder of the pro-immigration advocacy group Boundless Immigration. “It’s an unprecedented weaponization of government fees,” he said.

In addition to the increases, USCIS plans to charge all asylum seekers $50 to apply for safe haven via Form I-589 in the United States. If these fee increase measures pass, the United States will join Australia, Fiji and Iran as only the fourth country that charges for asylum applications.

Before the fee increases are expected to be finalized on December 2nd, the public may view the proposed rule in its entirety and submit a formal comment at regulations.gov.