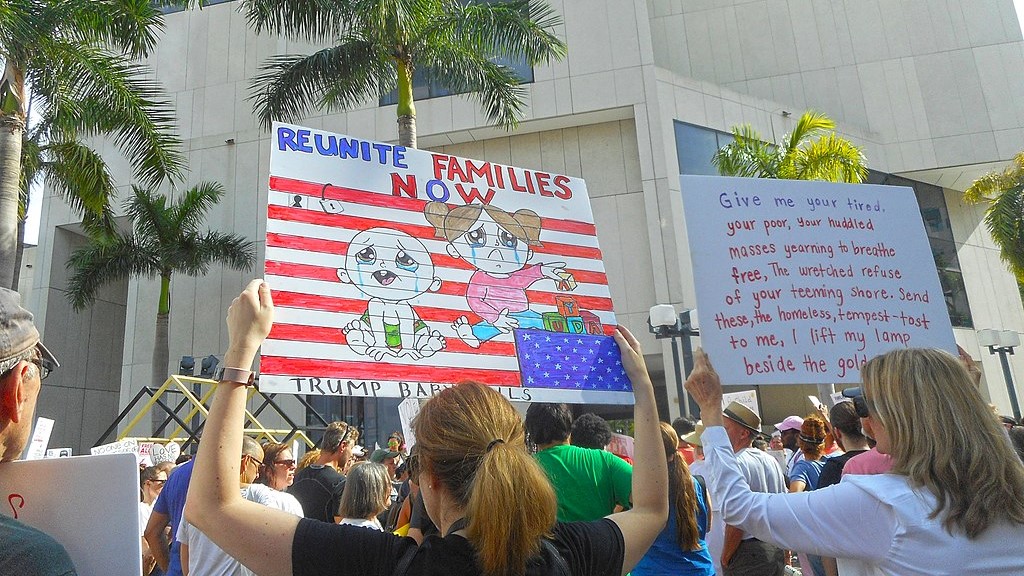 A California judge ordered the federal government to provide counseling for families that they’ve separated at the border, something that advocates and mental health professionals have asked for years.

The government’s ‘family separation policy’ has “caused severe mental trauma to parents and their children,” U.S. District Judge John A. Kronstadt said in his order. He also made clear that the government was “aware of the risks associated with family separation when they implemented it.”

Judge Kronstadt’s decision was issued on Tuesday, November 5, in response to three refugee mothers who crossed the border seeking asylum and brought a class action lawsuit against the government in July 2018, after they were separated from their own children. There’s a high probability that Trump’s administration will appeal Judge Kronstadt’s order, but legal experts still believe the decision is groundbreaking.

“The court is recognizing that when a government creates a danger that inflicts trauma, the government is responsible for providing a solution. It is not something I have seen a court do before,” said Erwin Chemerinsky, dean of the University of California Berkeley School of Law, to The New York Times.

Psychologists have tried to get the government to address the emotional trauma caused by family separation since it started happening in 2017. The Trump administration officially ended its “zero-tolerance policy” that was used to justify family separations in June of 2018. The policy said that those who crossed the U.S. border illegally were considered criminals and needed to be separated from their children in order to be prosecuted and jailed.

“To separate children from their parents inflicts further trauma. This is cruel to children and hugely disruptive to their sense of safety and well-being,” said professor Carola Suárez-Orozco, from the University of California, Los Angeles. She contributed research cited in a letter to Trump by the American Psychological Association asking Trump to end the policy.

Despite ending the “zero-tolerance policy”, family separations haven’t stopped under this administration due to a loophole. Advocates say the hundreds of separations that have happened since June of 2018, are because of the loophole that still allows separation if the adult has a criminal record.

Latinos are already one of the least likely groups to voluntarily seek mental health counseling, despite showing similar susceptibility to mental illness as the general population.Yet, Latinos experience disparities in access to treatment and in the quality of treatment they receive, according to the National Alliance on Mental Illness.

If Judge Kronstadt’s order is carried out, getting the affected families proper counseling won’t be simple. The thousands of people who were affected by the policy are spread out across the country, and are all in different stages of immigration court proceedings. Many already have been deported and would likely not be eligible for any mental health care, according to The New York Times.

In the meantime, thousands of immigrant families who were separated at the border continue to be left with the trauma of being ripped away from loved ones.

A Health and Human Services report from September says that separated children suffered from elevated levels of mental distress, exhibited feelings of abandonment, and experienced “acute grief that caused them to cry inconsolably.” These effects don’t seem to be going anywhere. Studies show that childhood trauma increases the risk of mental health disorders, anxiety, depression, substance abuse and suicide-related behaviors that can lead to lifelong problems as children get older.