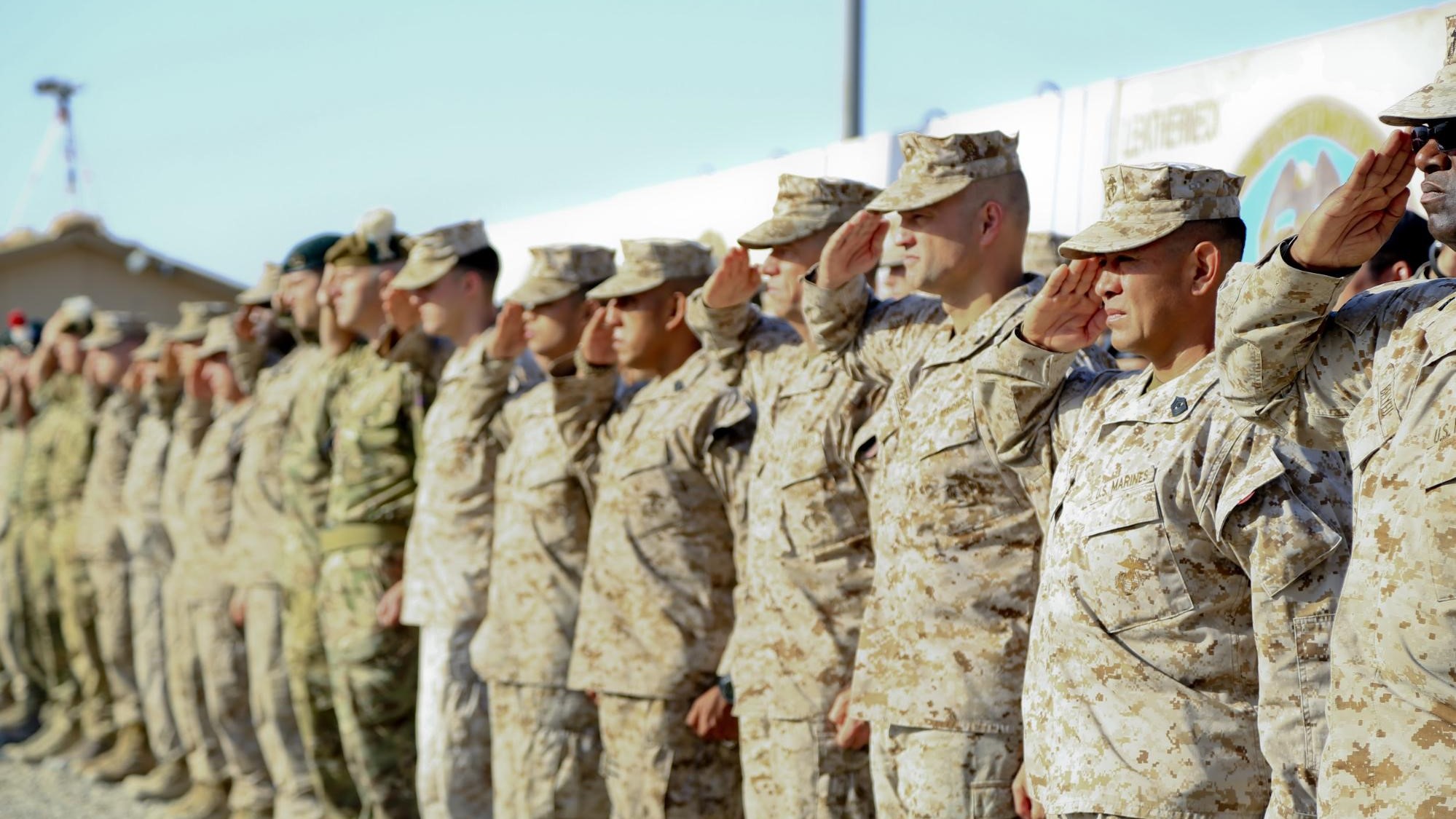 Jose Segovia Benitez spent six years serving in the U.S. Marine Corps, including one deployment to Iraq, and earned multiple awards and decorations during his time defending U.S. freedom. As we celebrate Veteran’s Day, it’s worth also noting that many veterans, despite spending years serving the U.S. military, are deported.

When he returned from combat, Jose suffered from post-traumatic stress disorder and a traumatic brain injury, according to NBC News. Though he previously had legal authority to remain in the U.S., he was deported in October 2019 after serving several years in prison for drug and domestic violence convictions, immigration authorities told NBC News. He applied for citizenship, but the process was not finalized before his deportation order back to El Salvador, according to NBC News.

“I was messed up in the head. I felt I should have died in Iraq and that guilty feeling that I’m not supposed to be here,” Jose told reporters.

At a time when he was feeling especially vulnerable, he believes it was the responsibility of the U.S. Department of Veterans Affairs to step up, and offer him treatment. Instead, the government is deporting him, and he told NBC News, he feels Veterans Affairs “failed me.”

Jose isn’t alone in feeling completely abandoned by the government after spending years of his life serving in the U.S. military. He is joined by other Latinx military veterans who have been deported south of the border, many of them had barely stepped foot in those countries prior. But there isn’t any hard data to show exactly how many Latinx veterans or noncitizens who served in the U.S. military have been deported since 2013.

Officials at the Government Accountability Office told HuffPost reporters that the U.S. Immigrations and Customs Enforcement failed to follow its own policies when deporting veterans over the last five years. ICE has policies in place that call for officials to give special consideration to veterans in light of their service, but an investigation found that ICE “did not consistently adhere to these policies, some veterans who were removed may not have received the level of review and approval that ICE has determined is appropriate,” according to the HuffPost.

More than 44,000 noncitizens enlisted in the military between 2013 and 2018, according to Pentagon data the HuffPost cited. A considerable number of these service members are entitled to apply for U.S. citizenship under the Immigration and Nationality Act, but ICE has the authority to deport veterans such as Jose, who do not yet have citizenship and are in violation of immigration laws or who commit certain crimes, according to HuffPost.

However, ICE officials defended the agency’s actions in a statement to CNN, saying that it took “very deliberate” action when it came to deportation proceedings. “Any action taken by ICE that may result in the removal of an individual with military service must be authorized by the senior leadership in a field office, following an evaluation by local counsel,” an unnamed agency spokesperson told CNN.

Findings of ICE’s failure to follow its own deportation policies in regards to noncitizen veterans resulted from a request from Reps. Mark Takano (D-Calif.) and Juan Vargas (D-Calif.) to the Government Accountability Office to review the policies, according to HuffPost.

“Our government is failing our immigrant veterans ― men and women who have dutifully served our nation,” Juan told CNN reporters.

The Government Accountability Office officials recommended ICE take action to address the issues in implementing its own policies. However, noncitizen veterans such as Jose continue to suffer the consequences of a broken system.

Jose told HuffPost reporters that he is extremely remorseful about what he had done in the past and prays regularly to help him cope. In addition, he has had to confront the stigma of having mental health issues. He deals with hopelessness as a part of his daily life, but he just hopes for normalcy amid living in El Salvador.

He said he doesn’t feel safe outdoors and feels like a stranger in an unknown land. But he doesn’t regret his decision to join the Marines.

“I thought I was American from the heart and I still feel that I am an American,” he said according to the HuffPost.