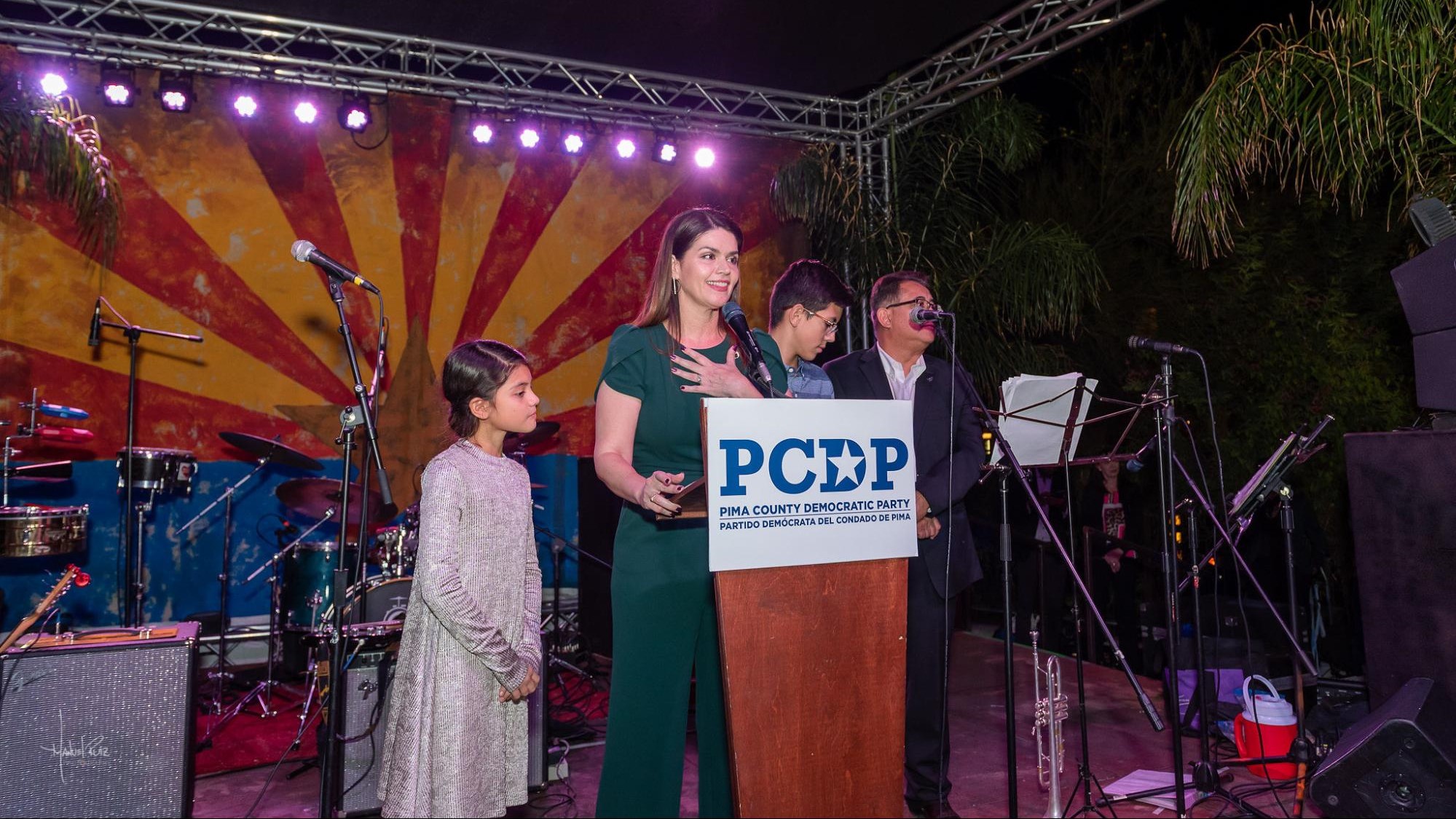 Tuesday, November 5 is a day this Latina won’t soon forget. It’s a date that proved victorious for Democrat Regina Romero, who was elected as Tucson, Arizona’s first Latina mayor. This makes her the only mayor out of the 50 most populous cities in the United States, who is Latina.

As if the significance of being the first Latina mayor wasn’t enough, Regina will also be the city’s first female mayor, according to Tucson.com.

Her path to this role as the leader of Tucson started long ago. She first served on the Tucson City Council in 2007. She also used to work at the Center for Biological Diversity in Tucson as the director of Latino engagement.

This savvy politician is the daughter of immigrant farmworkers who was raised in Somerton, about three and a half hours away from Tucson, according to her campaign website.

Although Tucson’s population is about 43% Hispanic, the city has never before elected a Latina mayor. The city is a blue dot in a historically red state, but Regina hopes to change that and is gearing up to create more of those blue dots. “We want to change the face of politics in Arizona, one city at a time…we have politicians with new ideas, we want to reflect the diversity of the state,” Regina said in an interview with Telemundo.

While on the city council, Regina backed progressive causes and policy. She led the city in passing a resolution prohibiting Tucson from contracting with companies that profit off of the construction of Trump’s border wall, and she’s tried to keep local police from enacting federal immigration laws, says her campaign website.

In her new role, Regina says she plans to expand affordable housing in the city and put Tucson on the path to be carbon neutral by 2050.

Progressive groups have their sights set on a shorter timeline, to the 2020 elections. “ With 2020 right around the corner and Arizona becoming a battleground state, her voice and leadership will be critical for Democrats’ victory next November,” said Executive Director of the Latino Victory Fund, Mayra Macías, about Regina’s win.