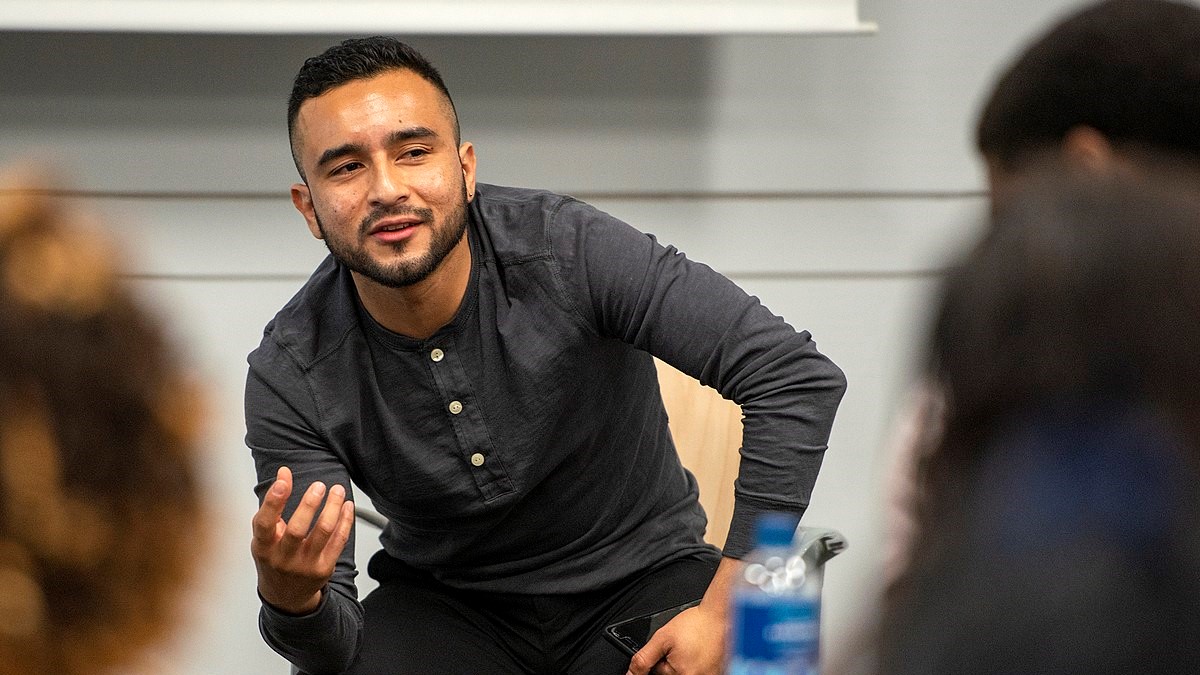 Salvadorans on TPS can remain in U.S. for one more year

An estimated 250,000 Salvadorans in danger of having to return to their home country after President Donald Trump ended Temporary Protected Status  (TPS) now have legal authority to remain and work in the U.S. for one more year. The Oct. 28 decision is part of the administration’s strategy to address an increase of migrants to the U.S.-Mexico border, according to the New York Times. It also effectively takes back a January decision to strip TPS from the affected Salvadoran immigrants, most of whom have lived lawfully in the U.S. for nearly two decades, according to the Times.

TPS gave migrants from Haiti, El Salvador, Syria, Nepal, Honduras, Yemen, Somalia, Sudan, Nicaragua and South Sudan temporary protected status to remain in the U.S., as their home countries were affected by armed conflict or natural disaster. The program benefited about 400,000 migrants, and Trump made it an immediate priority upon being elected to roll it back for countries whose residents had benefited from it for many years, according to the Times.

Trump’s Oct. 28 decision to extend TPS to Salvadoran migrants offers relief to those who have spent numerous years of their lives building their families, jobs, communities and homes in the U.S., and who sent billions of U.S. dollars back to El Salvador, according to the Times. The extension is part of an agreement package that aims to slow the number of migrants fleeing violence and poverty, according to the Times.

It isn’t clear whether TPS holders need to renew their work permits before they expire in January 2020, or if they will be automatically extended, according to the Associated Press.

El Salvador’s President, Nayib Bukele, confirmed the news on Oct. 28 by posting a video on Twitter in which U.S. Ambassador Ronald Douglas Johnson announced the decision.

“This is recognition of the achievements and good work of the government of Nayib Bukele,” Johnson said.

The U.S. Department of Homeland Security, in a press release, said the agreements will “significantly” help the U.S. and its partners in El Salvador address undocumented migration and strengthen the entire region as they work to implement asylum cooperative agreements. President Bukele was described as a “close and trusted ally” to the U.S. in the press release.

“The agreement between our two countires is a tremendous step forward to address security concerns of [migrants] entering the U.S. at our Southern border,” Acting Secretary of Homeland Security Kevin K. McAleenan said. “We are grateful for the leadership El Salvador has shown in realizing that by working together, we can better assure the safety of our people, discourage illegal immigration, and identity potential threats to both of our countries.”

El Salvador Foreign Minister Alexandra described the Salvadorans on TPS as “admirable” people who have worked for 20 years to “build a future of well-being.” With cooperation from both the U.S. and El Salvador, these people can continue fighting for their dreams, she said.

“They are not alone. We will continue to work 24/7 for a permanent solution,” Hill said via the press release.

This is welcomed news for leaders at TPS National Alliance, a community of TPS beneficiaries in the U.S., who worried the lack of details on the extension could spell trouble down the line.

“We need to find a permanent solution. This temporary protection is great, but we also understand this year will go by quickly,” José Palma, national coordinator for TPS National Alliance, told the Associated Press.